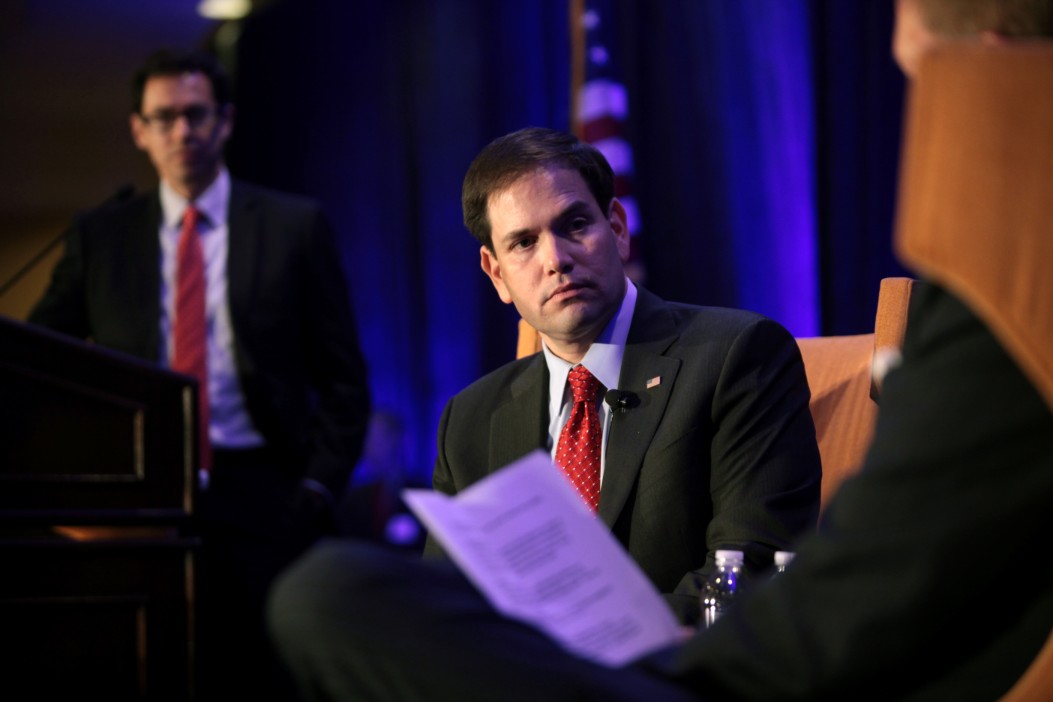 Criticism from an ally: “The recent decision to once again renew sanctions waivers related to Iran’s civil nuclear program is disappointing,” Rubio told Jewish Insider. “As Iran continues to violate its commitments, the U.S. should ensure that the regime in Tehran does not receive any support for its nuclear program from Russia, China, and other foreign countries.”

Details: On Monday, the State Department announced that the U.S. will extend waivers on Iran sanctions for an additional 60 days to allow Russian, Chinese and European companies to conduct work at Iranian nuclear sites. The Associated Press reported on Tuesday that Treasury Secretary Steven Mnuchin “prevailed” in an internal debate with Secretary of State Mike Pompeo, who opposed extending the waivers. Mnuchin maintained that the coronavirus pandemic made revoking the waivers “unpalatable” at a time when the administration is being criticized for refusing to ease economic sanctions on Iran.

Call for action: Rubio called on the White House to “end these waivers and continue maximum pressure against the Iranian regime.”

Pointing blame: Sen. Ted Cruz (R-TX) told JI through a spokesperson, “The officials inside the Trump administration who continue to push for these waivers are committed to preserving the catastrophic Obama-Iran nuclear deal, contrary to what President Trump has called for.”