Magerman’s Differential Ventures is offering up to $500,000 in grants to companies that are tackling the international health crisis 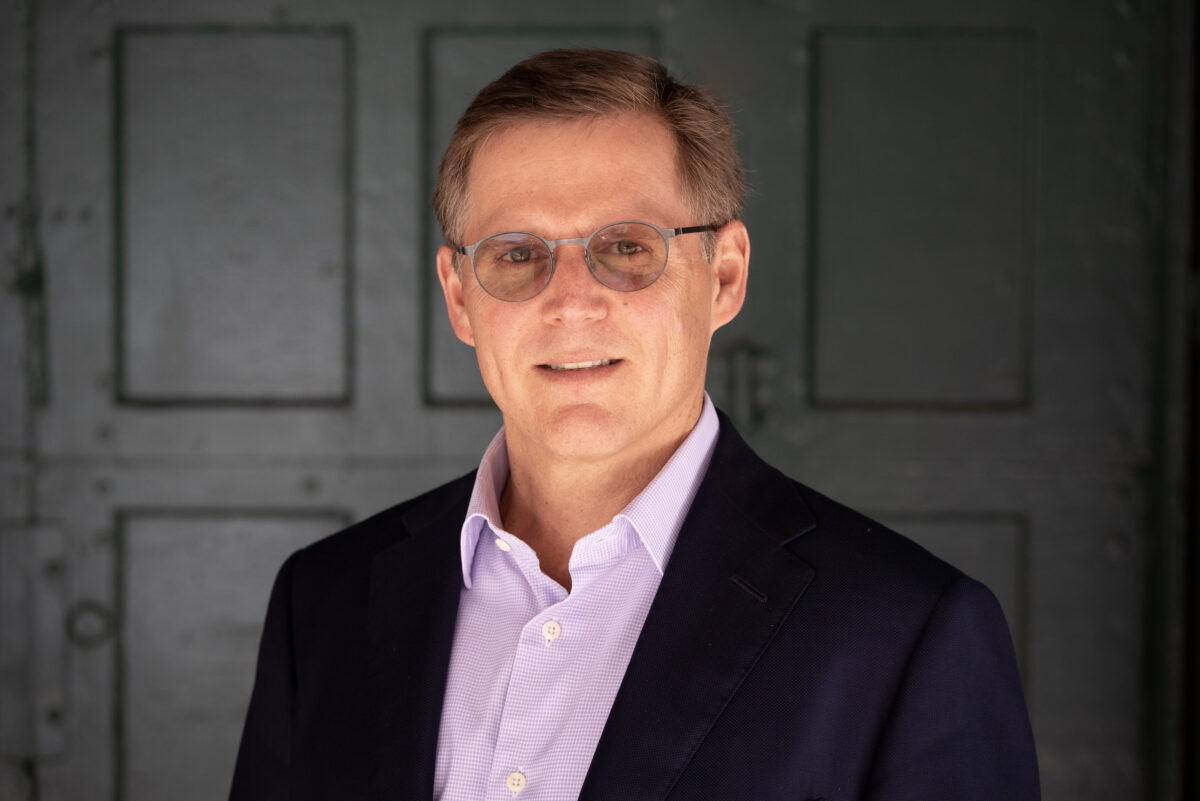 Venture capitalist David Magerman’s Differential Ventures is hoping to spur innovation in the tech sector, launching a grant program to provide funds for start-ups working in data science, artificial intelligence and machine learning to tackle the challenges posed by the coronavirus pandemic.

Helping hand: Magerman told JI that grants up to $25,000 will be awarded to companies that are aiding in relief efforts or looking for a cure for the deadly virus. “Initially I was surprised to not see more people in the AI startup world doing more work on helping with this problem. It seems ideal for data science and for artificial intelligence to help, both with curing disease, with tracking it with projections, optimization and with relief efforts.” Magerman discovered that a number of companies doing related work were struggling with financial difficulties. ”I thought it would be an ideal time to just inject some money into the system to support the people who were doing it, and encourage other people who could do it to do more work along those lines.”

Small business owner: Magerman also owns two kosher restaurants in the Philadelphia area, and may apply for a Small Business Association loan following last week’s $2 trillion stimulus package to pay staff through the duration of the shutdown. “[The loan program] a pretty valuable tool for allowing us to re-employ workers,” Magerman told JI. “But it’s an interesting business question as to what makes the most sense from a business point of view. From a societal point of view, it makes a lot of sense to take advantage of the loans the SBA is giving out… The problem is in a lot of industries, like hospitality, and other industries there is really no work to do. So basically, you’re hiring them back to do nothing in the hopes that we’ll be able to have our businesses run again.”

How Philadelphia stacks up: Magerman, who lives outside of Philadelphia and whose foundation has boosted Jewish life in the metropolitan area, was encouraged by how the community is pitching in during the health crisis. “There’s a lot of a lot of work going on in the outreach world, which does a lot of work supporting the communities in a lot of different ways, including providing food and providing other kinds of support for people who need help through this kind of crisis,” he said, noting that the community has had to step up following the departure of CEO Naomi Adler earlier this year. “And it seems like, on a grassroots basis, there’s been a lot of effort and a lot of support and a lot of people reaching out and going the extra mile.”