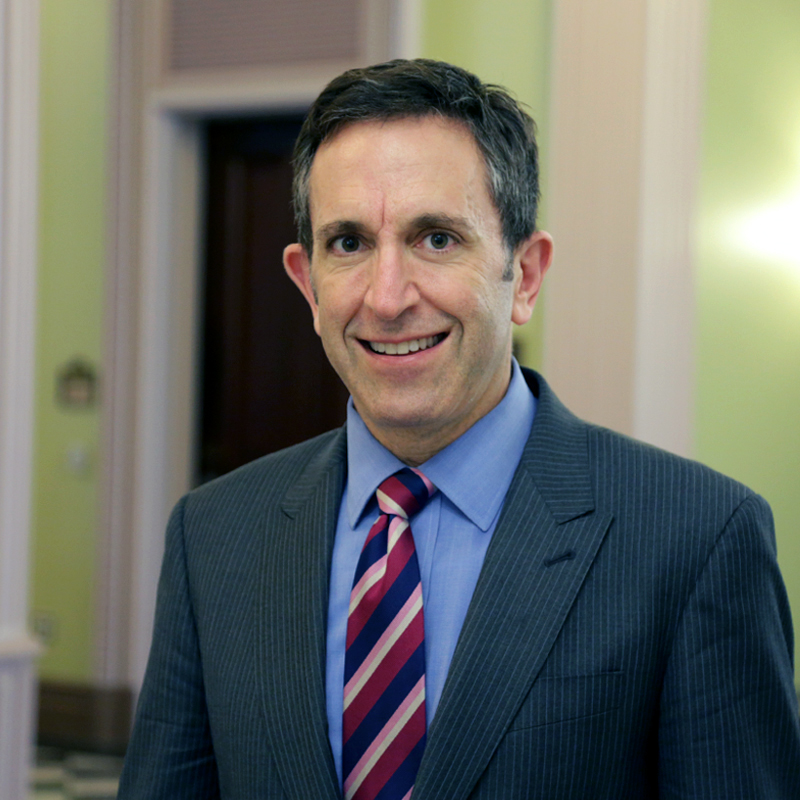 The Democratic National Committee has tapped Matt Nosanchuk, a former Obama White House liaison, as the party’s point person for the Jewish community.

Filling in a void: The DNC hasn’t had a permanent Jewish outreach representative since the departure of Aaron Weinberg, who served as director of Jewish engagement during the 2016 election cycle.

Stepping up: “This is hands down the most important election of our lifetime. With so much on the line, I am honored to have the opportunity to join the DNC team working under Chair Tom Perez’s leadership to defeat Donald Trump and ensure Democratic victories at every level,” Nosenchuk told Jewish Insider. “American Jews vote Democratic by wide margins because on issue after issue, our values align with those of the Democratic Party. That is truer than ever this election year.”

Known in the community: Nosanchuk, who served as Jewish liaison for the majority of President Barack Obama’s second term, brings extensive experience in dealing with a diverse Jewish community — particularly during the debate over the Iran nuclear deal in 2015 — to the party as the Democratic primary shifts into high gear. Among the White House liaison’s responsibilities is organizing the annual White House Hanukkah party. As a result of Nosanchuk’s efforts to double the number of invited guests, the White House now hosts two separate parties.