Speaking to ‘The New Yorker,’ the author suggests only ‘a catastrophe’ could break Israeli-Palestinian gridlock 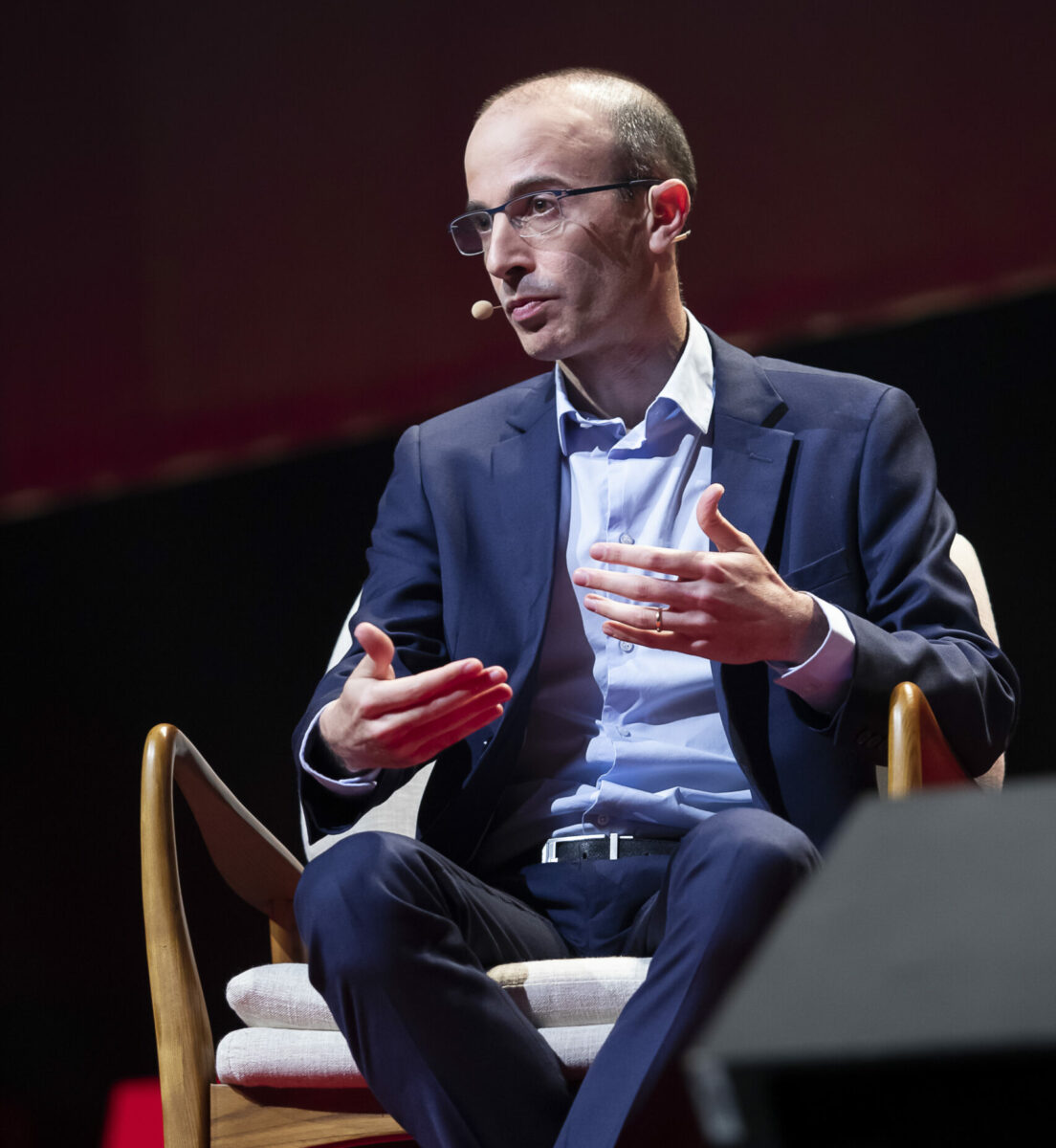 In a lengthy profile by New Yorker contributor Ian Parker, historian and Israeli public intellectual Yuval Noah Harari speaks out on his theories, his personal life and his predictions for how the world will come to an end. Harari, the author of Sapiens, an international bestseller covering the entirety of world history, serves as a professor at the Hebrew University of Jerusalem.

Core theory: Harari argues that humanity faces existential threats from nuclear war, ecological collapse and technological disruption. In Sapiens he makes the case that, due to technological and scientific advances, “we may be fast approaching a new singularity, when all the concepts that give meaning to our world — me, you, men, women, love and hate — will become irrelevant” and humans may disappear entirely. But Harari stops short of offering concrete proposals to address this, aside from international cooperation and “focus.”

Connections with the rich and powerful: Harari once attended a dinner party at billionaire Facebook founder Mark Zuckerberg’s home. The professor and author said he thinks many of the social issues that companies like Facebook cause are bugs, which the companies are trying to correct. Last year, he had a run-in with billionaire investor David Rubenstein at a conference in Ukraine, where Rubenstein gave Harari his business card.

Pessimistic about Mideast peace: Harari sees no motivation among Israelis to resolve the Israeli-Palestinian dispute, saying that — especially with new surveillance technology — the current situation could persist for centuries. He said only “a war, a catastrophe… a couple of thousand people die, something” was likely to break the deadlock.