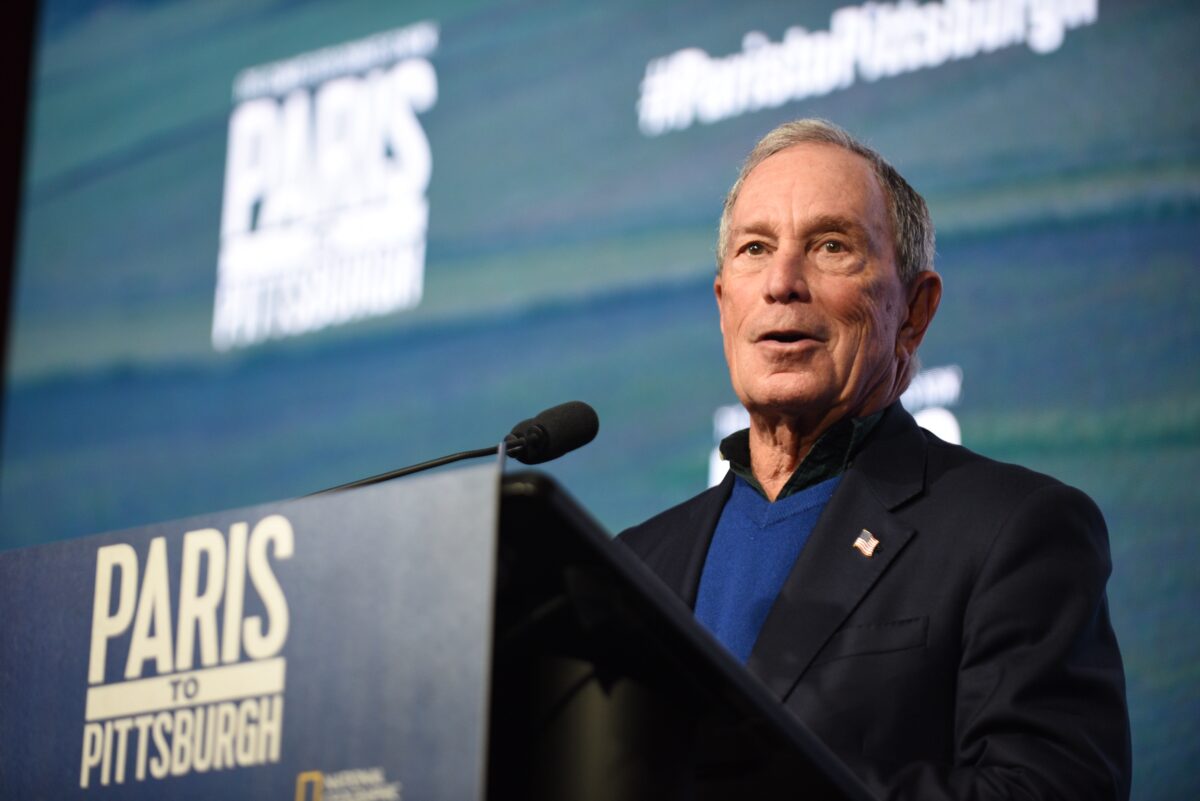 Details: This year’s AIPAC conference — scheduled to take place March 1-3 at the Walter E. Washington Convention Center — overlaps with Super Tuesday, making it difficult for the candidates to attend. Senators Bernie Sanders (I-VT) and Elizabeth Warren have already announced they will be skipping the conference. The remaining Democratic presidential candidates have yet to confirm their attendance.

Drawing a contrast: On Sunday, Sanders announced he’s skipping the annual gathering because AIPAC provides a platform “for leaders who express bigotry and oppose basic Palestinian rights.” In a statement, a Bloomberg campaign spokesperson told JI, “Mike is pleased to join AIPAC 2020 to share his perspective on issues important to the Jewish community and America’s strong relationship with Israel. As president, Mike will address the dangerous rise in anti-Semitic hate crimes in the United States, strengthen America’s long-standing bipartisan support for Israel, and bolster Israel’s peace and security.”

How it worked in the past: In 2016, all of the presidential candidates, with the exception of Sen. Bernie Sanders (I-VT), addressed the conference. In the 2012 election, President Barack Obama and the GOP presidential hopefuls — Rick Santorum in person and Mitt Romney and Newt Gingrich via satellite — addressed the conference, despite it overlapping with Super Tuesday.