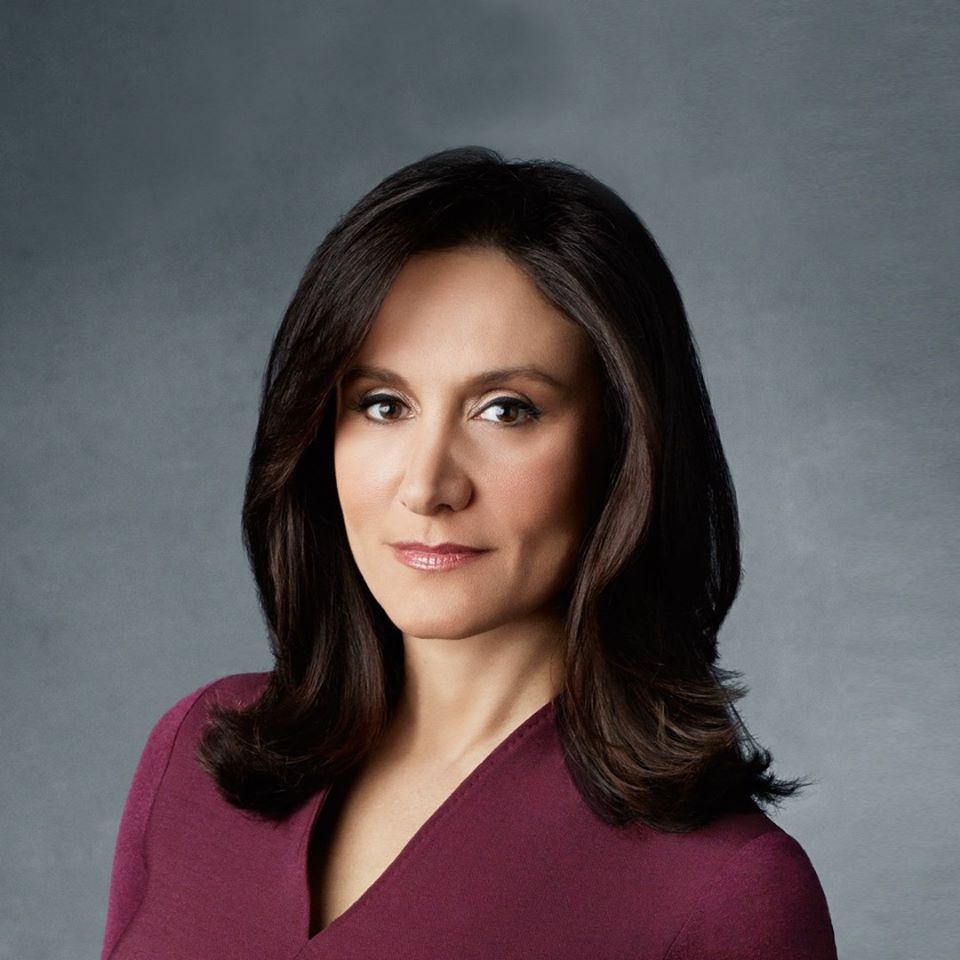 The American dream: Caruso-Cabrera’s campaign site emphasizes the longtime news anchor’s background as the granddaughter of Italian and Cuban immigrants: “When Michelle’s grandparents first arrived in America, they worked arduous overnight shifts and took dangerous jobs in the meatpacking industry to pay the rent and feed their children,” the site says. “Watching her grandparents and her parents work long hours is how Michelle learned about achieving the American dream.”

The seat: In a surprise that rocked the Democratic Party establishment, Ocasio-Cortez defeated incumbent Rep. Joe Crowley, who held a top leadership position in the House Democratic Caucus, in the 2018 Democratic primary. Despite being outspent by Crowley, Ocasio-Cortez picked up more than 57%of the vote in the district, which includes parts of the Bronx and Queens, and went on to beat her Republican opponent by a 65-point margin in the general election.

Long-shot candidacy: Ross Barkan, a New York-based journalist, told JI last week that a conservative Democratic challenger is unlikely to successfully oust Ocasio-Cortez, because anti-Ocasio-Cortez Democrats are “not enough to build a winning coalition,” he said. “In Democratic primaries, it’s very hard to run to someone’s right and try to win that way.”

Polarizing opponent: While Ocasio-Cortez has gone on to become one of the leading voices of the Democratic party’s progressive wing, she’s highly unpopular among voters nationwide, which could help draw national support to a credible challenger. A March 2019 Quinnipiac Poll found just 23% of voters view Ocasio-Cortez positively.