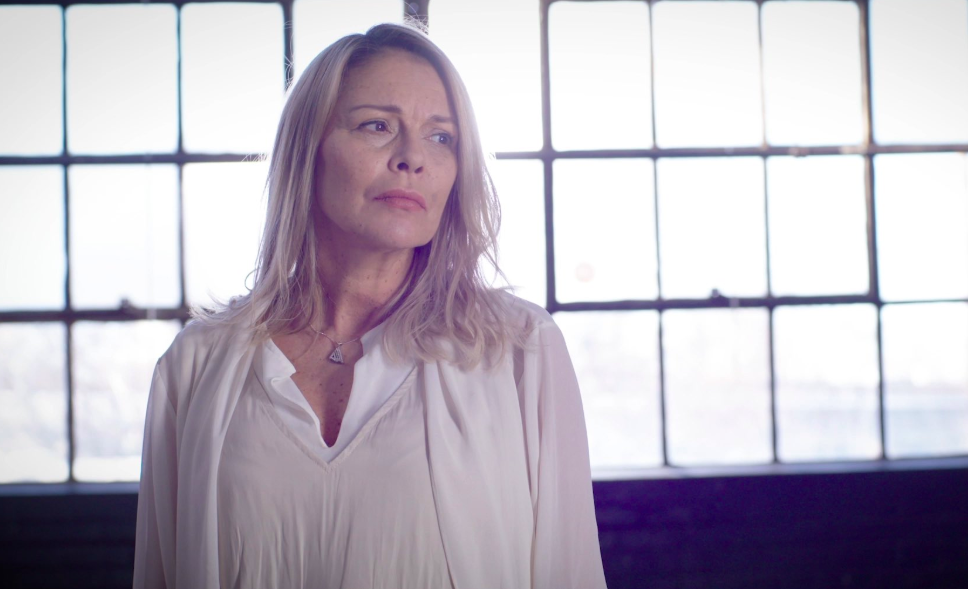 Dalia al-Aqidi, a Muslim refugee from Iraq and a former journalist who last week announced a run for Congress in Minnesota’s 5th congressional district, discussed her candidacy in an interview with Jewish Insider. Al-Aqidi, 51, joins a handful of Republican candidates who have jumped into the race for a chance to unseat first-term Rep Ilhan Omar (D-MN), who won the district with 78% of the votes in 2018.

Drawing a contrast: “I recognize that [Omar’s] far-left politics are the politics of extremism and grievance and anti-Americanism,” al-Aqidi told JI. “I have used my life experiences to expose oppression and boost the U.S. while Omar has done the opposite — stoking fear, inspiring hatred, inciting violence, and embarrassing America. I believe this message will resonate with residents of Minnesota’s fifth district, just as it will throughout the country.”

Fighting words: “We don’t know what’s in someone’s heart. We can only tell what they say and how they behave. And, of course, nearly everything [Omar] says about Israel or American Jews who support Israel is laced with contempt, hatred and antisemitism.”

America First: Herself a refugee from a Muslim country, al-Aqidi is supportive of President Donald Trump’s immigration policies, including the president’s stance on refugees. “I believe first and foremost that we need to make America safe for our citizens,” she maintained. “Terrorist organizations are growing stronger by the day, due partially to the veiled support they’re getting from people like Ilhan Omar. I support President Trump’s efforts to secure the border and fix our legal immigration system. Meanwhile, Omar wants to open up our borders and allow those same dangerous individuals to freely enter the country.”

Face of the Democratic Party: Al-Aqidi told JI that “too few Democrats have taken a stand to call out” the congresswoman “for her blatantly antisemitic remarks.” Al-Aqidi pointed to the House resolution against antisemitism that was passed last year after being watered down to condemn all forms of hate. “When Speaker of the House Pelosi covers for Omar and allows her and other members of ‘The Squad’ to hijack the Democratic agenda, it is fair to say they represent the direction the Democratic party is heading.”

Travel plans: Al-Aqidi says she hasn’t yet had an opportunity to visit Israel but “I would welcome it. I’d love to see the only modernized, functioning democracy in the Middle East, but I won’t have the trip sponsored by Miftah,” the Palestinian nonprofit organization that last year sponsored Omar and Rep. Rashida Tlaib’s (D-MI) canceled trip. “Miftah is an organization that publishes ancient blood libels against Jews, along with neo-Nazi propaganda and praise for suicide bombers. To be clear, this isn’t just anti-Israel; it is basic antisemitism,” Al-Aqidi explained.

Al-Aqidi on the Israeli-Palestinian conflict: The Republican candidate tells JI that she supports the Trump administration’s Israeli-Palestinian policy because “it is based on reality. We’ve already seen the results of decades of attempts to solve the Israeli-Palestinian conflict. It has been a failure for Palestinians and Israelis alike. Jared Kushner and his peace team’s approach to peacemaking appears to reflect the fact that trying the same thing over and over again and expecting a different result is foolish.” She added, “I do feel for the Palestinian people. After all, they are held hostage between a terrorist group, Hamas, and the extremely corrupt Fatah organization. The current leadership has proven incapable of prioritizing, let alone, leading any effort toward reform. And for any progress to be made, it has to be based on reality, with leaders who see a solution to the conflict as a better alternative to the status quo.”

On BDS: “The BDS platform provides the basis for advancing antisemitism, and a phased plan for Israel’s destruction through delegitimization, demonization and double-standards. And it’s all cloaked in the language of peace, justice, and human rights to appeal to Western audiences. The BDS platform should be condemned, not condoned.”

On the radar: The Minnesota 5th is, historically, a solidly blue district — the last time a Republican served as its representative was in 1962. Nonetheless, Al-Aqidi’s candidacy has already attracted national attention. It remains to be seen whether she will garner mainstream Republican support in her longshot bid. “Minnesota needs Omar to be defeated in 2020 — that’s what our campaign is focused on. I welcome support not just from Republicans, but from anyone who wants to see a united America, not the divided one that Omar is fighting for,” al-Aqidi concluded.