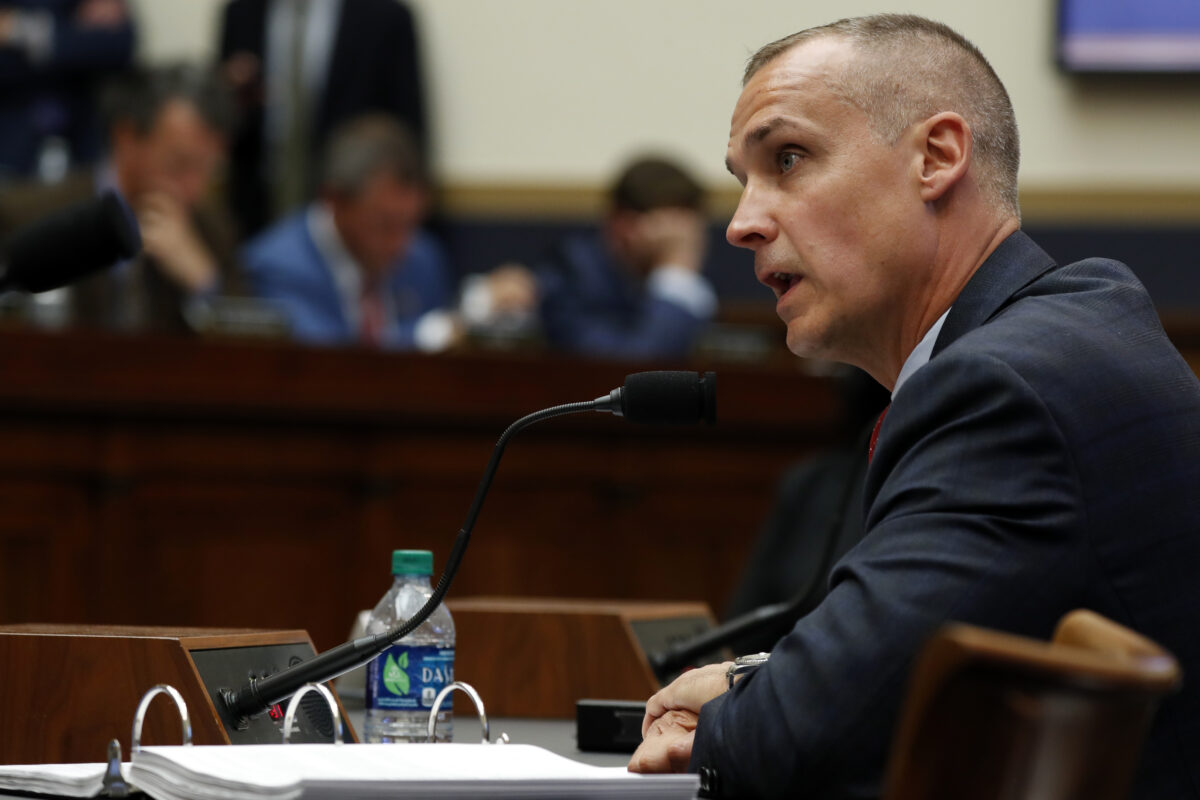 Two former Trump campaign aides are visiting Israel this week to meet with Israeli Prime Minister Benjamin Netanyahu as Israel is likely heading for another election in March, Jewish Insider has learned.

Lewandowski and Bossie could not be reached for comment.

Changing of the guard: Republican pollster John McLaughlin served as Netanyahu’s campaign pollster in the last two elections this year, and is currently working for Trump’s re-election campaign. JI has learned that Netanyahu is no longer using McLaughlin’s services following two failed campaigns in which the Israeli leader fell short of a majority.

McLaughlin tells JI: “It’s been a humbling honor to work for such a historic and successful leader over these past 15 years. The prime minister has had many advisors over the years. I was just happy to be on his team. He has made the world a safer and better place.”