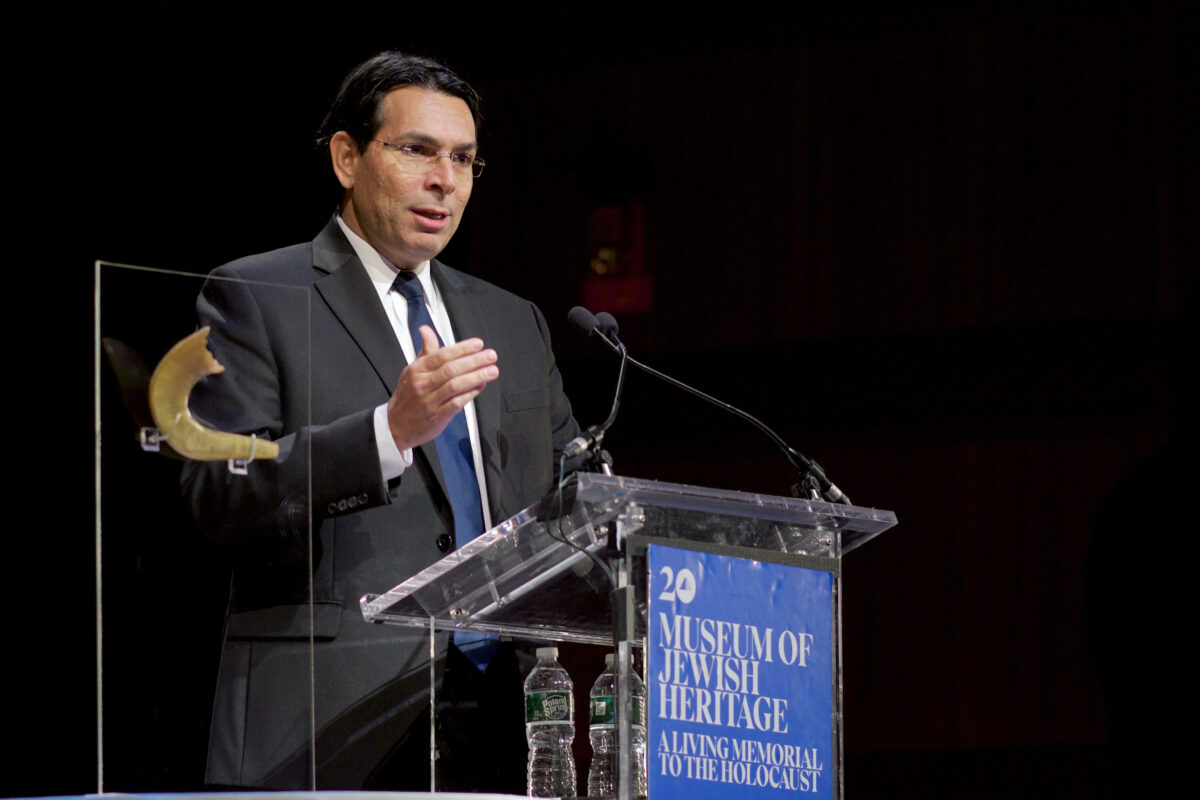 In remarks at the Zionist Organization of America (ZOA) gala in New York City, Danon said, “Mr. Sanders, a few months on a kibbutz in 1963 can only teach you so much,” referring to the 2020 candidate’s repeated mentions of a brief stint in Israel.

At the annual J Street conference in Washington, D.C. last month, Sanders suggested that Israel will have to “fundamentally change” its policy on Gaza if it wants continued military aid.

Danon stressed that the comments made by Sanders “undermine the security of both Israel and the U.S.”

“Perhaps Mr. Sanders didn’t hear about Israel leaving Gaza in 2005,” the ambassador said. “Maybe he hasn’t had the chance to visit the Kerem Shalom crossing, where hundreds of trucks pass daily to provide humanitarian aid to Gaza. Maybe he doesn’t know about the terror tunnels.”

Danon said diverting aid from Israel to Gaza would only benefit Hamas, which controls the enclave. “[Sanders] is suggesting to give less military assistance to the United States’ most important ally in the Middle East in order to give it to Hamas, a terrorist organization that celebrated the tragedy of 9/11,” he explained.

“Let me assure you my friends, we will never let that happen,” Danon told the crowd. “We will fight against these radical voices.”