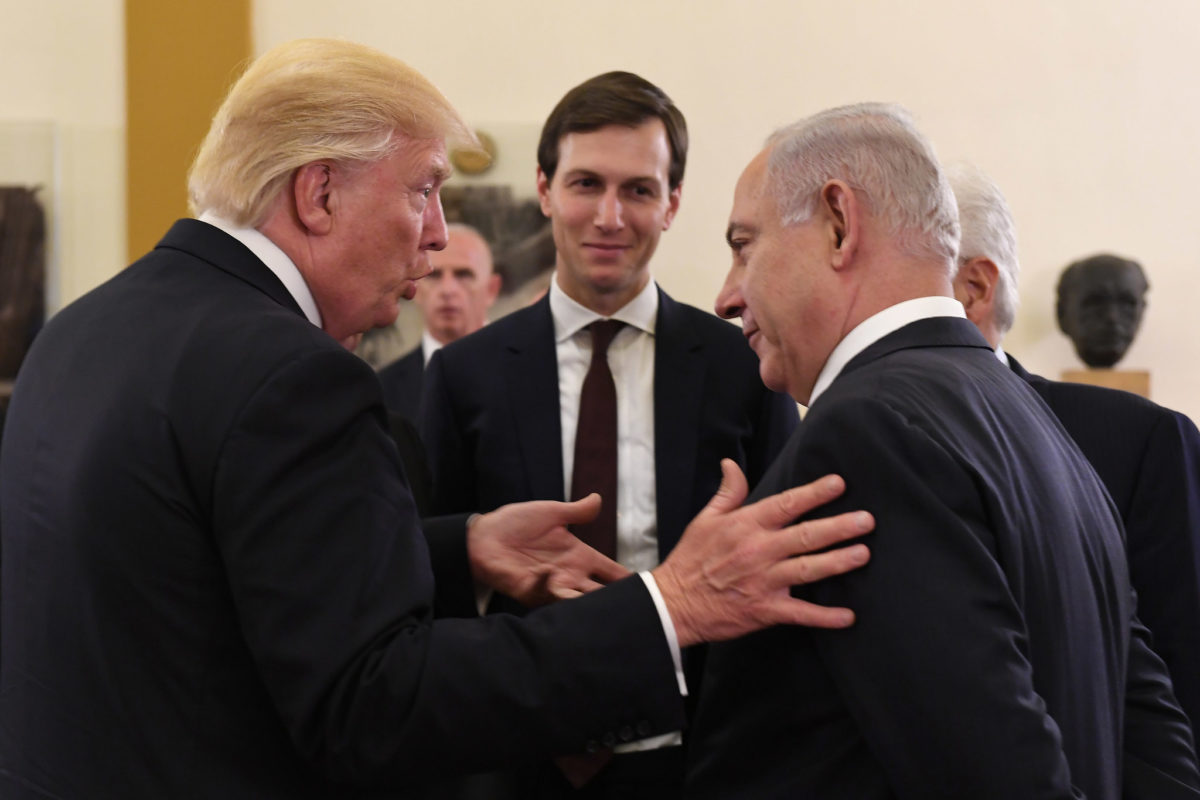 The following are several portions from the tell-all book from an anonymous Trump administration official, titled A Warning, set to be released on November 19th:

The clever partners playbook: The author, an unidentified senior Trump administration official, details how U.S. allies, described as “clever partners,” advance their interests by cozying up to President Trump. “Our Israeli friends have watched dictators lavish Trump with praise and have learned to similarly cater to his self-conceit in order to get what they want,” anonymous writes. “They’ve named settlements after him and found other extravagant ways to tell Trump how great he is, habitually exploiting the president’s pride to exact concessions.”

Jared’s full basket: The unknown official attempts to explain why Trump seems to assign almost every complex issue to his son-in-law Jared Kushner. “Jared is a likable person, a youthful and energetic advisor and an empathetic listener,” anonymous wrote. “However, when the secretary of defense is cut out of Jared’s meetings regarding a crucial part of the world, or the national security advisor isn’t back-briefed on an important conversation Kushner has with a foreign ambassador, it can cause problems, sometimes big problems,” the official cautioned. “It isn’t clear the president is satisfied that so many issues run through his son-in-law’s office, but the arrangement persists because Jared is careful to always demonstrate loyalty to his wife’s father, even at the expense of his standing among other top officials.”

Dangerous turn: The official also describes Trump’s wavering on Iran, from expressing his eagerness to meet face-to-face with Iran’s leaders “anytime they want” — against the advice of the defense establishment — to initially ordering a muscular strike on Iran following the downing of a U.S drone last June, and then later reaching out for direct talks in the summer. “The president’s impetuousness poses a danger to our military, the full extent of which will not be known for years,” the official asserts. “He is more than a minor headache for the Pentagon. He is a blinding migraine.”