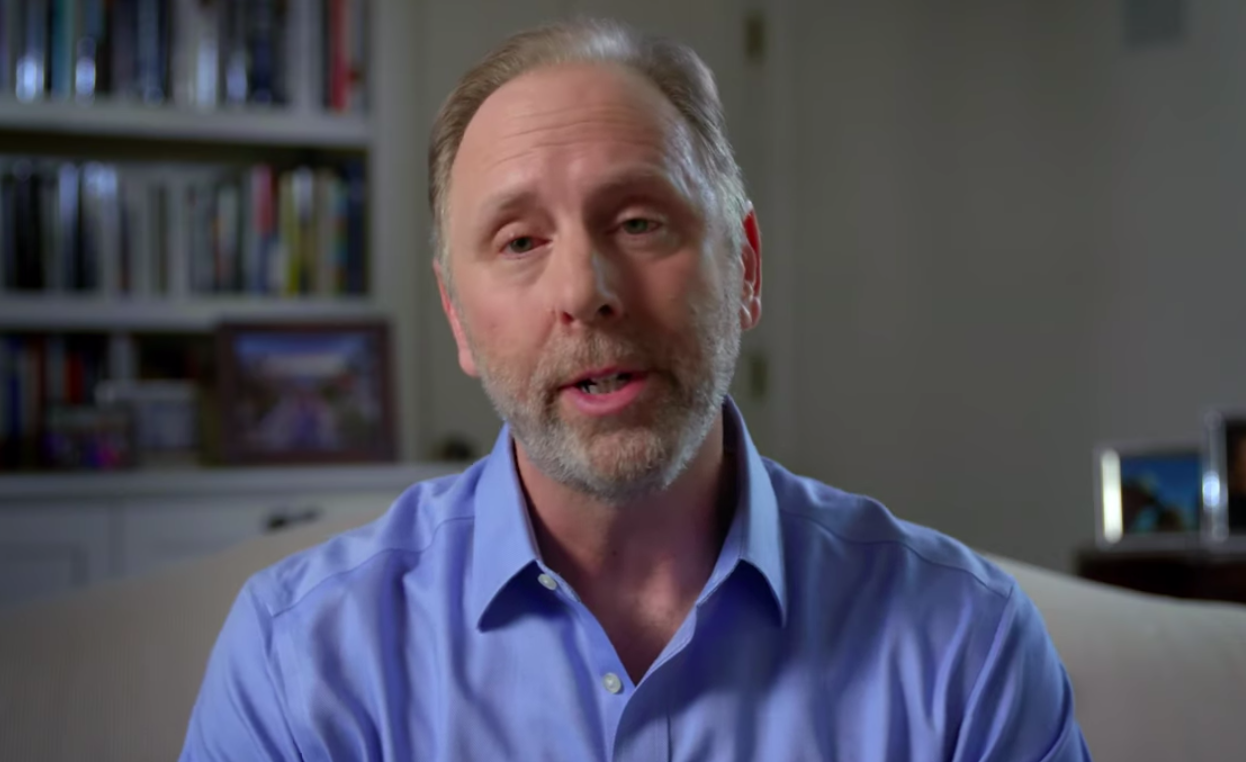 Georgia is used to political dynasties. The daughter of former Senator Sam Nunn and the grandson of President Jimmy Carter have both run for statewide office in recent years, while incumbent Senator David Perdue is the first cousin of former governor and current Trump cabinet member Sonny Perdue. But Georgians aren’t used to dynasties coming from other parts of the country.

Democrat Matt Lieberman is hoping to change that in 2020. The suburban Atlanta businessman and son of former Senator Joseph Lieberman (I-CT) is the first candidate to jump into Georgia’ special election for the U.S. Senate. The seat is currently held by Johnny Isakson, who will resign at the end of the year. Isakson’s departure, announced earlier this year, will prompt Republican governor Brian Kemp to appoint a replacement who will try to hold the seat in a non-partisan special election in November 2020.

Lieberman enters the race as a relative political unknown, despite his famous father. Howard Franklin, a Democratic political strategist in Georgia, told JI that he didn’t think Lieberman’s entry would keep other well-known names out of the race. Lieberman had not even been on the radar of well-connected Democrats in the state until recently.

In an interview with Jewish Insider earlier in October, Lieberman joked that he was winning “in a blowout” as the only declared candidate in this race. A businessman and former principal at a Jewish day school, Lieberman said he hadn’t expected to run for office, despite his upbringing. “Honestly, I thought about it at a much, much younger age coming out of law school, and I hadn’t thought about it in 20 years,” said the Democratic Senate hopeful. “I have not been positioning or angling for this. I am truly running as an outsider as a fed up citizen of Georgia and for the fed up citizens of Georgia and I think I got to a point where a lot of us are right now, I couldn’t take it any more I felt compelled to get up off of my butt and do something.”

Lieberman is running as a mainstream Democrat who supports impeaching Trump and implementing a public option to allow Americans to buy into a government-run health care plan. This proposal was almost passed during the debate over the Affordable Care Act, but was blocked by objections from then-Senator Joe Lieberman.

Lieberman’s relationship with his father will likely present some issues with liberal voters. In addition to blocking progressive goals like a public option, the senior Lieberman broke from the Democratic Party first by successfully running for re-election as an independent in 2006 and then by actively campaigning for John McCain during the 2008 presidential election.

Matt Lieberman recognized the challenge that comes along with having a high-profile politician as a father, telling JI, “for voters here in Georgia who like [Joe Lieberman], I hope they’ll give me a little bit of an extra hearing, and for the people who really don’t like him I would just remind them that technically speaking we are two different people and I think they’ll give me a hearing as well. Honestly, I think ultimately people are fair in that regard, even if they have no intention of supporting you, I think they will hear you out so I think people will do me that courtesy because it’s what engaged citizens ought to do so.”

Former Senator Lieberman’s reputation has left a number of progressive activists skeptical, however. Adam Green, the co-founder of the Progressive Change Campaign Committee, a progressive Democratic activist group, told JI, “Joe Lieberman is the corporate war-monger past of the Democratic Party. I don’t know anything about his son, but voters don’t love insider legacies and don’t love corporate greed and don’t love the Iraq War — so Joe Lieberman’s reputation likely won’t be helpful in this campaign.”

Cenk Uygur, the host of the Young Turks and a leading progressive activist, used even stronger language with JI. “The sins of the father should not be passed on to the son but neither should any degree of credibility,” he told JI. “Why are we having a conversation about this guy? Because of his last name and only because of his last name. I’m tired of these wannabe royals in America. His policy positions are milquetoast, which does run in the family. Apparently, we’ve gotten the Liebermans to a public option, give us a couple of more generations and we might finally get them to single payer.”

Regardless of initial skepticism, Matt Lieberman is already using his family background to amplify his progressive message. In his campaign announcement video, he tied the controversial 2000 Florida recount to Stacey Abrams’s defeat in the 2018 Georgia governor’s race, one that Abrams has claimed was stolen. Lieberman has declined to go that far, telling JI, “I think there were enough problems that were identified in the election to make a reasonable person not just worried but frustrated that it wasn’t run in a better way with fewer problems.”

On foreign policy, Lieberman expressed concern that Trump had “completely sold out” the Kurds, whom he described as a “reliable [and] heroic ally of the United States under difficult circumstances.” In his view, “we should be sticking by our allies.” Lieberman went on to “extend that thought to the issue of our alliance with Israel and one of the concerns it’s fair to have when it comes to this president is that no one really knows where he is going to be tomorrow on an issue and why he’s going to be there and that’s problematic.”

Lieberman struck far more equivocal notes about the 2015 nuclear deal with Iran. “I think the Iran nuclear deal could have been better,” said the Senate hopeful. “I will say only as a lay person, only as a citizen, that the benefit of delaying Iran’s nuclear capability may well have been outweighed by the cost of freeing up enormous sums of money for Iran to wreak havoc.” Lieberman added “I think any future deal would need to look at what that experience has been and would look at what Iran has done with the funds that were opened up to it and take that into much more serious consideration given actual events that have transpired.”Before the election can happen, Lieberman still has to find out who his opponent will be. Republican Governor Brian Kemp, whom Lieberman parodied in his first campaign ad, will appoint Isakson’s replacement by end of the year. The special election will be a jungle primary in which candidates from all parties will compete against each other in November 2020 to serve the remaining two years of Isakson’s term. If no candidate receives a majority of the vote, a runoff between the top two finishers for the seat will be held in January 2021.