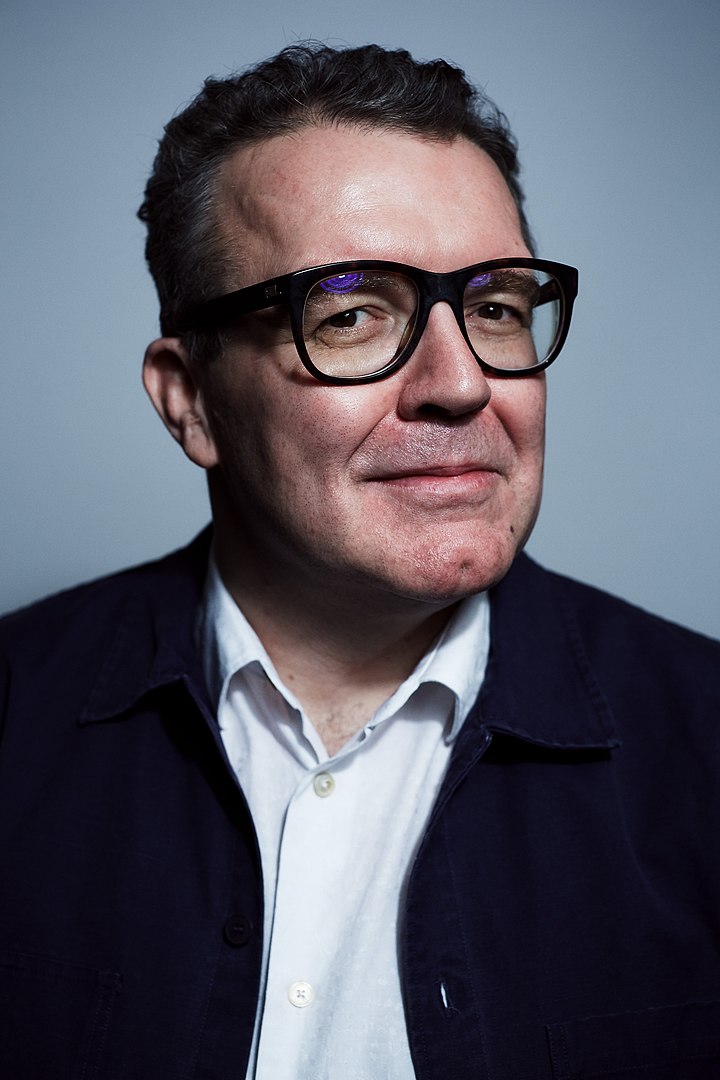 Tom Watson, the deputy leader of the Labour Party, found himself under siege by his own party this past week, but, it seems, he had plans to fight back.

On Tuesday, Watson was scheduled to speak before Labour’s conference in Brighton, but chose to withdraw at the last minute. The cancellation came after a weekend of turmoil for Watson, who faced an insurrection by allies of Labour leader Jeremy Corbyn plotting to unseat him. After the failed rebellion, some conference-goers planned a dramatic walk-out during Watson’s speech. But they never had the chance.

His speaking slot was instead taken by Corbyn, who chose to respond to a ruling by the U.K. Supreme Court finding Prime Minister Boris Johnson’s five-week prorogation of Parliament illegal.

In a Twitter statement Tuesday morning, Watson appeared to support the change, writing: “It’s right that Jeremy’s speech has been moved to this afternoon…I’ll have to save the speech until the next conference.”

But it quickly became clear that Watson’s patience could not last until 2020. After the cancellation, Watson confirmed in an interview with The Jewish Chronicle that he had planned to chastise his own party for multiple incidents of antisemitism in recent years.

In particular, Watson lamented seeing “a number of these fringe events where the language is so harsh.” He went on to say that it “saddens me deeply, very deeply. We have got to rebuild that trust with the Jewish community of Britain to show that we are serious about tackling antisemitism.”

The Brighton conference was marred by several incidents of antisemitism,  even as Corbyn promised to immediately respond to antisemitism within the party.

Watson, however, sounded more dour about the possibilities, warning the party still has a “long way to go towards rebuilding anything near trust with the Jewish community.”