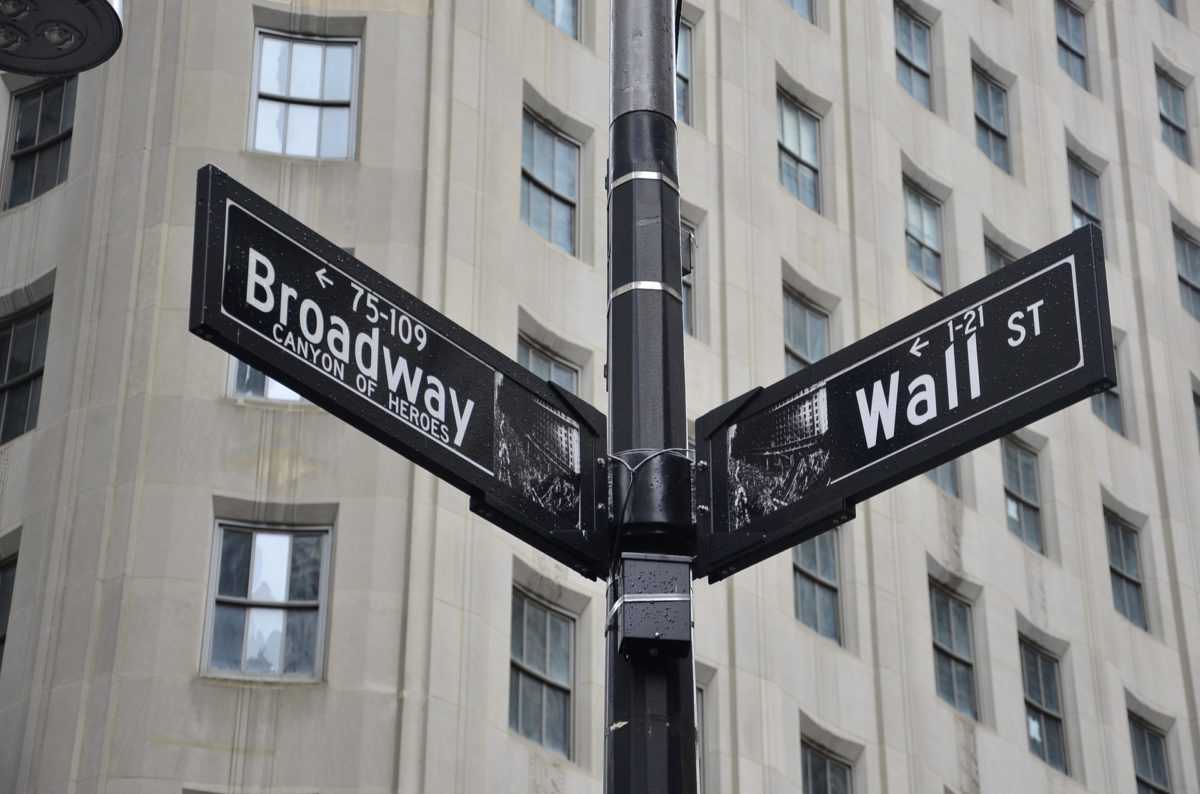 Israeli companies in New York generated more than $18 billion in revenue last year, according to a report released Tuesday by the New York-Israel Business Alliance. The figure represents more than 2% of the total state GDP from a combined 506 Israeli-founded companies based in the Empire State.

In recent years, Israeli start-ups have increasingly based their operations in the New York area, including several companies worth $1 billion or more. The Alliance, which promotes New York-Israeli business ties, commissioned the study to measure the economic impact of Israeli industry across the state.

In addition to the increase in business, the report found that New York-Israeli companies outpaced general growth in the state’s economy. Overall, Israeli companies employ close to 25,000 New Yorkers and accounted for $33.8 billion in benefits to the local economy.

The report was released a day before New York Governor Andrew Cuomo departed for Israel, his third such trip as governor.

“The new independent study released Tuesday by the New York-Israel Business Alliance proves exactly why Governor Cuomo is going to Israel this week,” Don Kaplan, a spokesman for Cuomo explained to JI. “Israeli goods and services offer a powerful economic boost for New York State and Governor Cuomo views this trip as an opportunity to show solidarity with our friends in Israel while developing new partnerships in economic development, energy, technology and innovation.”

On Tuesday, the governor’s office announced a roundtable with Israeli business leaders during his trip. In a statement, Cuomo said Israel is not “just a friend and ally to New York — it’s also an extremely important trade partner, and this economic development roundtable will help make that partnership even stronger and show solidarity during this rash of antisemitism plaguing our nation.”

The companies and organizations participating in the governor’s economic development roundtable include Civdrone; VocalZoom; Via; Blue White Robotics; the Israeli Innovation Authority; Optiways; the Technion-Israel Institute of Technology; and the Cornell University College of Engineering.

Kaplowitz praised the state government, telling JI: “The state has worked to bring Israeli businesses to Israel by laying a strong foundation and proactively building upon it.” He pointed specifically to tax incentives and investment programs aimed at enticing Israeli business.

Both the governor and the Alliance emphasized the opportunities in the fields of artificial intelligence, sustainability, and transportation. Though most business is focused in the New York Metropolitan area, the Alliance report included opportunities in Central and Western New York, especially in agriculture and drone development.

“I look forward to seeing the results of these discussions which I am confident will be mutually beneficial for the State of New York and Israel,” the governor’s statement added.

Kaplowitz highlighted Cuomo’s “proactive approach toward engaging with Israel,” adding: “In addition to expressing solidarity with the Jewish people worldwide in the face of growing antisemitism, the governor’s trip this week will bring the Start-Up State to the Start-Up Nation.”