Democrats and the Deal 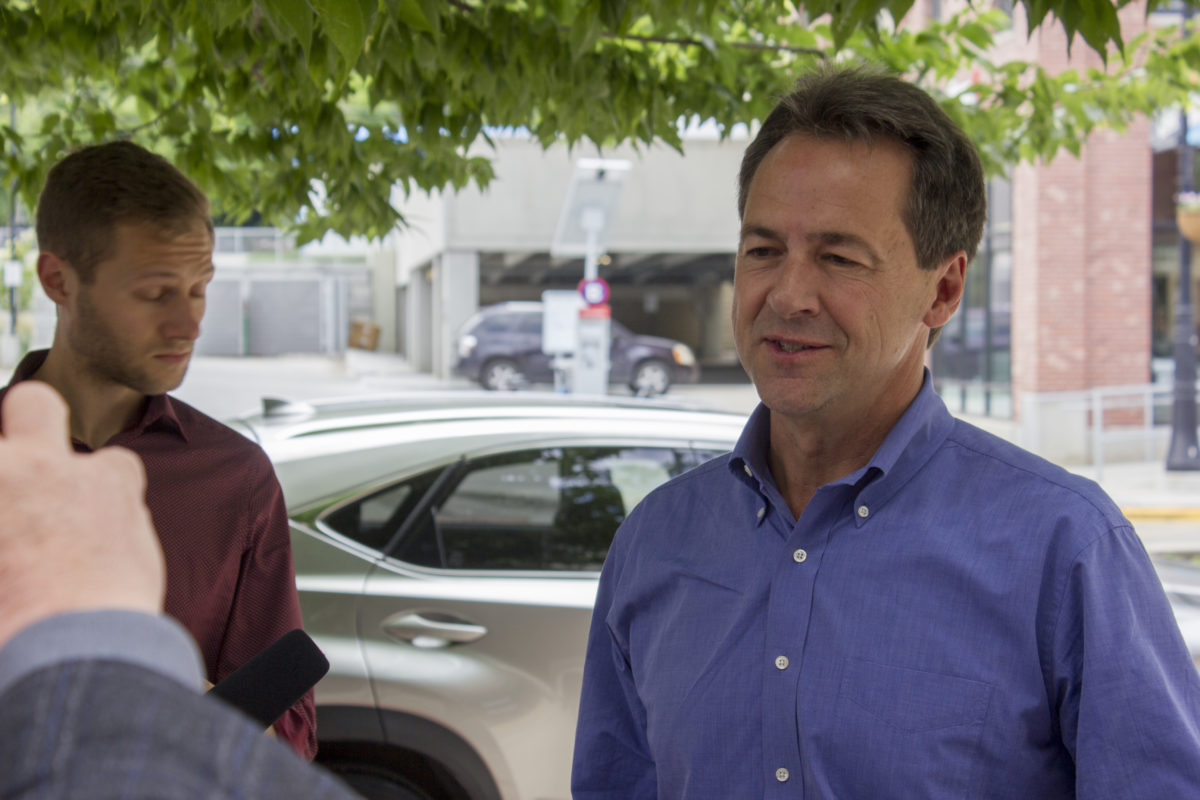 Montana Governor Steve Bullock said he would not necessarily seek to re-enter the 2015 Iran deal “word for word” if elected, in a televised town hall Thursday.

Speaking in New Hampshire, Bullock, who decried the Trump adminstration’s decision to withdraw from the deal, said, “I’d be happy to make some changes” to the nuclear accord.

The Montana governor joins New Jersey Senator Cory Booker as the second Democratic presidential candidate to express willingness to renegotiate the deal in the past day.

Booker was the only candidate not to raise his hand during Wednesday’s first Democratic debate when asked, “Who as president would sign on to the 2015 nuclear deal as it was originally negotiated?”

The New Jersey senator, who supported the deal at the time, said “We need to negotiate and get back into a deal, but I am not going to have a primary platform to say, unilaterally, I am going to rejoin that deal, because when I am president of the U.S., I am going to do the best I can to secure this country and that region, and make sure that if I have the opportunity to leverage a better deal, I am going to do it.”

Bullock also criticized Trump’s approach to Iran, saying, “We are at a dangerous point right now and it has become more dangerous because of the lack of strategy from this administration. Let’s be clear, Iran is a threat to Israel, a threat to its neighbors, a threat to the region.” In particular, he attacked Trump for “going it alone” and not working with allies “to keep Iran in check.”