Bret Stephens to Migdal Ohr: “It’s not Israel that’s in a position of crisis. It is the West” 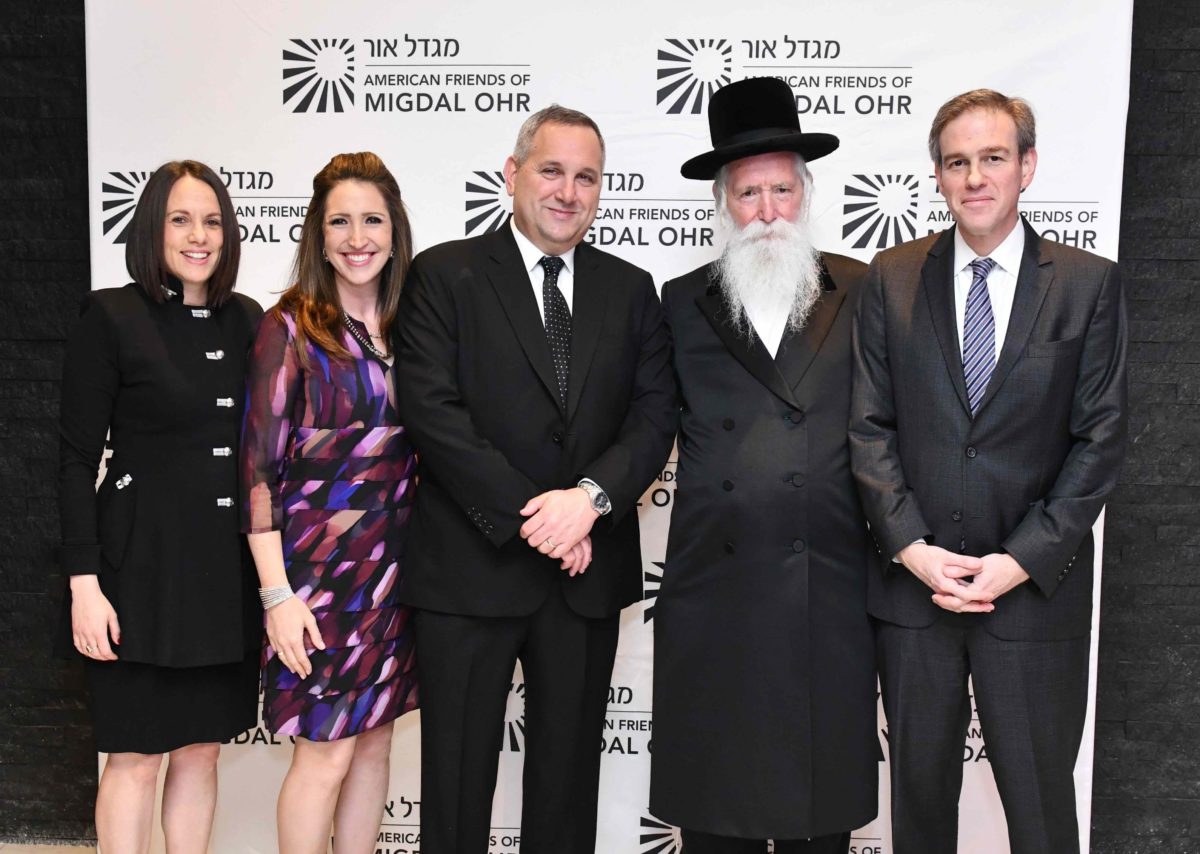 New York Times columnist Bret Stephens described himself as a “trans” when it comes to his view of President Trump’s conduct as president during a keynote address at the annual American Friends of Migdal Ohr (AFMO) gala held in Midtown Manhattan on Tuesday night.

“Wherever you stand politically  — you like the president, you don’t like the president, or — in my case — you’re kind of trans, depending on the day of the week — no matter where you stand, this is a deeply troubled country,” Stephens said, comparing the state of the union with the current standing of Israel. “We don’t disagree — we hate each other. We don’t argue — we scream… We’re a country that thinks that one can simply call the other side politically and morally illegitimate, and imagine that those accusations aren’t going to come back and swiftly haunt your own side. We are a country in which antisemitism, which is always the harbinger of national decline, is rising. It’s not just happening at the Tree of Life synagogue in Pittsburgh or at the shul outside of San Diego, it’s also happening in Congress. It’s happening when a member of Congress can explain the hold Israel has on the American imagination, as ‘about the benjamins,’ and still be held as anything other than the stain on the party she represents.”

Stephens added: “It has dawned on me that it’s not Israel that is in a position of crisis. It is the West that’s in crisis. The West is in crisis because it is following policies that are not in keeping with its values and deep traditions. So, I worry about what is happening in Europe and in the U.S. a great deal. I don’t worry about Israel.”

“When a country shows that it is willing to put a prime minister in prison — the last one, or a president in prison — the last one, or maybe a current prime minister, eventually, in prison, you know that that country is actually doing quite well. It puts its values first. When a country is able to show both the strength as well as the restraint as the IDF shows in the face of enemies who seek its destruction, I know the country is doing pretty well.”

“When you have a country that is passionately concerned with taking care of its weakest and most vulnerable and that they are nourished and cultivated, it is doing pretty well,” he concluded, referring to Migdal Ohr, which provides essential educational and life-changing programs and services to thousands of under-privileged and children at risk across Israel.