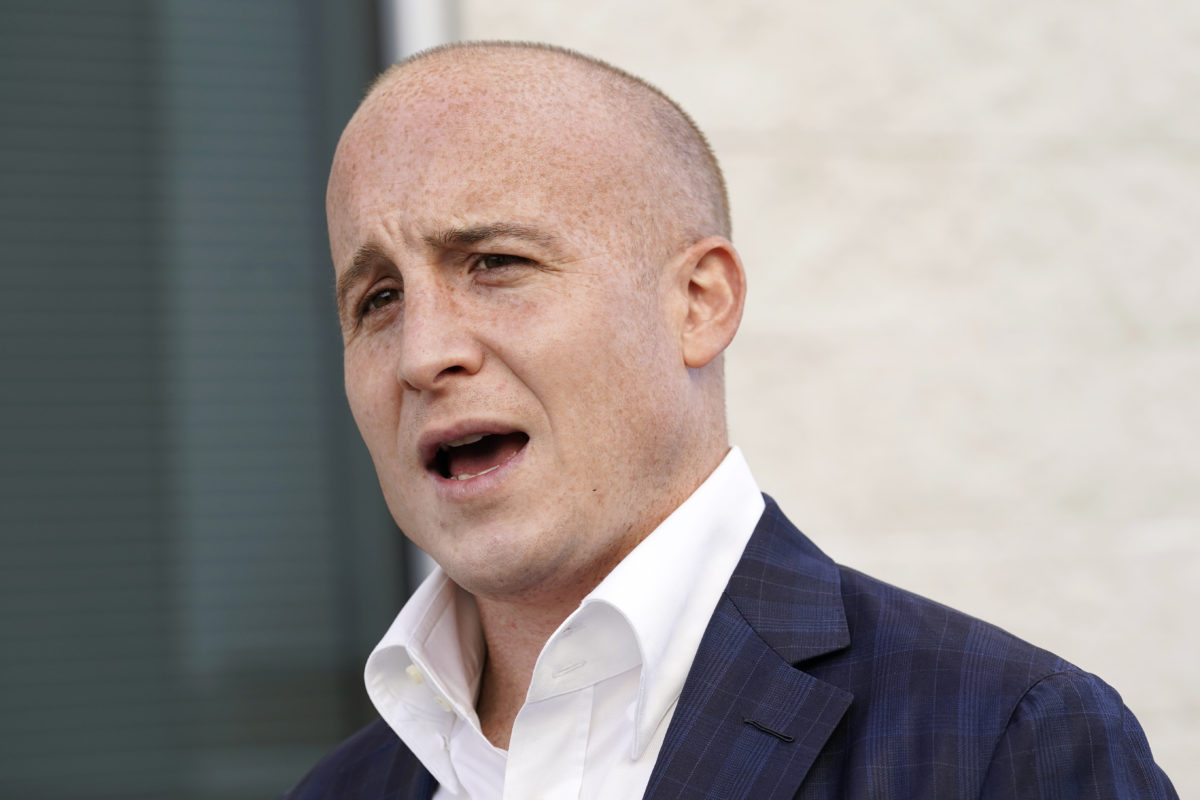 Rep. Max Rose (D-NY) began his town hall meeting with Jewish constituents on Tuesday night with an apology. “As a young congressman, I’ve got to tell you I’m sorry,” Rose confessed to the crowd gathered by the Council of Jewish Organizations (COJO) of Staten Island. “You sent me to Congress to take responsibility. You sent me to Congress to have your back… and I failed you. Because I know that Congresswoman Ilhan Omar’s comments really caused you all a lot of pain by bringing up anti-Semitic tropes.”

While Rose acknowledged his inability to prevent his colleague, Rep. Omar, from offending the Jewish community, he also defended the Democratic leadership’s handling of the issue. In particular, the decision from leadership to not seek the removal of the Minnesota representative from the House Foreign Affairs Committee.

Removing a member from a committee is an “escalating” situation, Rose stressed during one of the town hall’s more contentious moments. “We have got to show her that there is a pathway for her to do the right thing, and we have to be vigilant towards that. Believe me, she understands that that’s a possibility and nobody is taking that off the table, but we are not there yet.”

“Let me be very honest with you,” the New York freshman continued as he stepped off the stage and walked closer to the attendee challenging him on the matter. “I was horrified and sad when she made the comments. So horrified that as a freshman member of Congress I stepped in front of my party’s leadership and I was the first member of the Democratic Party to criticize her. I did say that I accepted her apology. You know why I did that? Because I am an adult. Because my goal was to continue the quiet and non-glamorous actions of coalition-building and trying to protect the people in this room from those comments being made.”

But Rose also expressed dissatisfaction with Omar’s rhetoric. “I am not satisfied with what I’ve seen thus far, I’m not,” he stated. “To equate Jewish organizations with the NRA, of course I’m upset. Of course I’m not satisfied and I don’t know any who are either. That’s why the first thing that I said is that ‘I’m sorry,’ I’m sorry because I couldn’t protect you from this. And that takes a lot to say.”

Rose concluded by pledging to “work as hard as I can to make sure that these comments are not made again.”