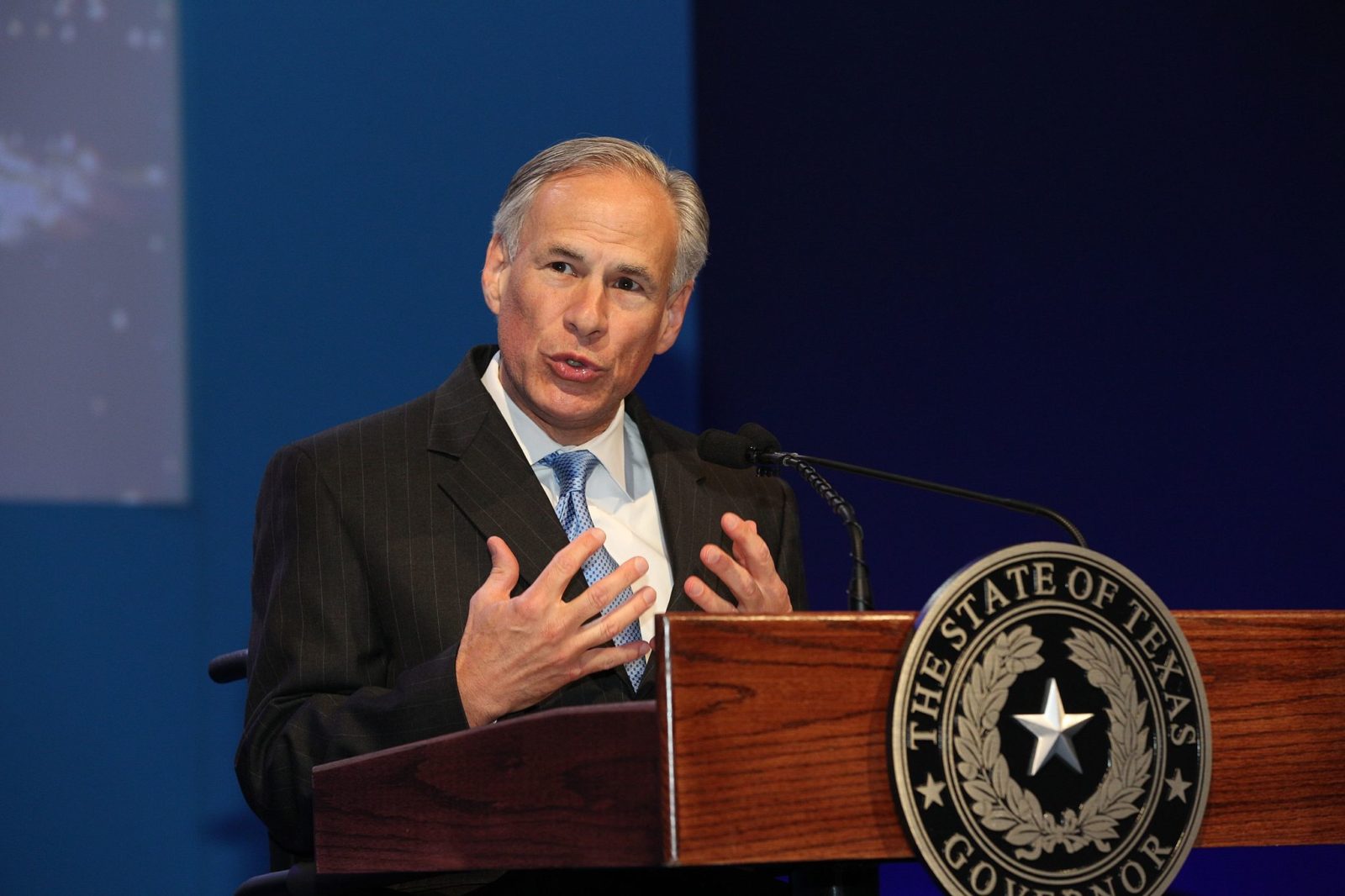 During the meeting, Abbott informed Netanyahu that Texas will maintain its Iran divestiture policy despite the lifting of U.S. sanctions by the federal government as part of the Iran nuclear deal, according to a new release by the Governor’s office.

“As Governor, I am a steadfast supporter and friend to the State of Israel- and the State of Texas’ policies will reflect that,” Abbott said in a statement. “That is why today I am announcing action to ensure Texas maintains its Iran divestiture policy despite the federal government’s deal. Further, I am calling for new legislation that will strengthen Texas existing divestiture laws and ensure Texas taxpayer funds do not enrich Iran.

Abbott is expected to push legislation that will require local governmental entities to divest investments in Iran in the next legislative session. He will also seek to close loopholes in Texas’ Iran divestment law. Texas’ current law contains multiple loopholes in its divestiture statute.

The Texas governor is on an economic development trip to Israel before heading to the annual World Economic Forum in Davos. As first reported in today’s Daily Kickoff, Abbott and his delegation flew with Sheldon Adelson’s Las Vegas Sands’ 737. The trip is sponsored by Texas One, the state’s economic development corporation, according to the governor’s spokesperson.