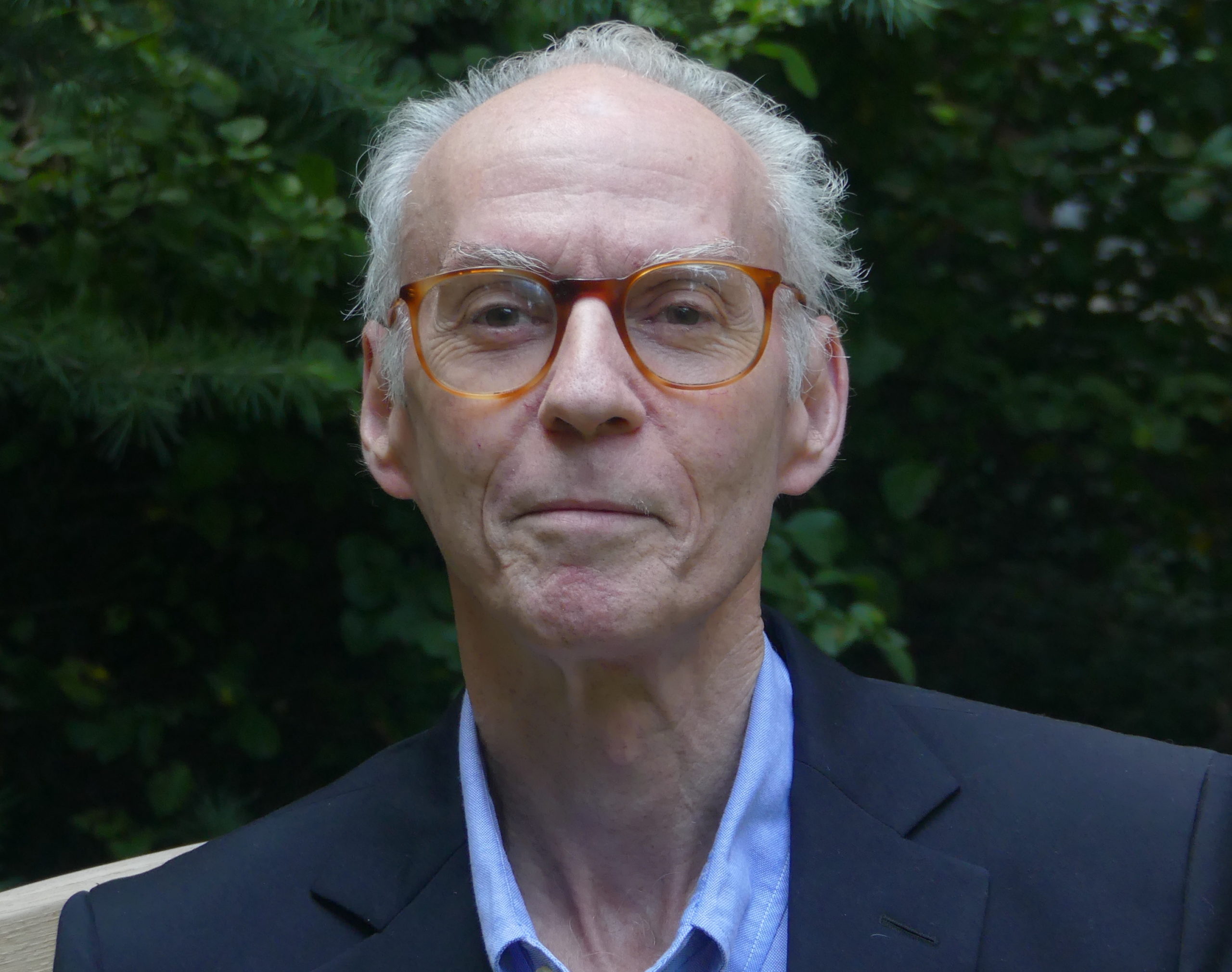 Rob Goldblum is a senior editor at Jewish Insider. Before joining JI, he was the longtime managing editor of The New York Jewish Week, serving in that role from 1993-2020. Prior to that, he was associate editor of the Baltimore Jewish Times and was on the original team of editors at the launch of The National Sports Daily, the country’s first daily newspaper devoted to sports coverage. Earlier in his career, Rob was assistant managing editor of The Progress-Index, a daily newspaper in Petersburg, Va., and a correspondent for the Richmond Times- Dispatch. He taught in the English department at Virginia Commonwealth University in Richmond. His work has appeared in The New York Times, The Times Magazine and New York Newsday.