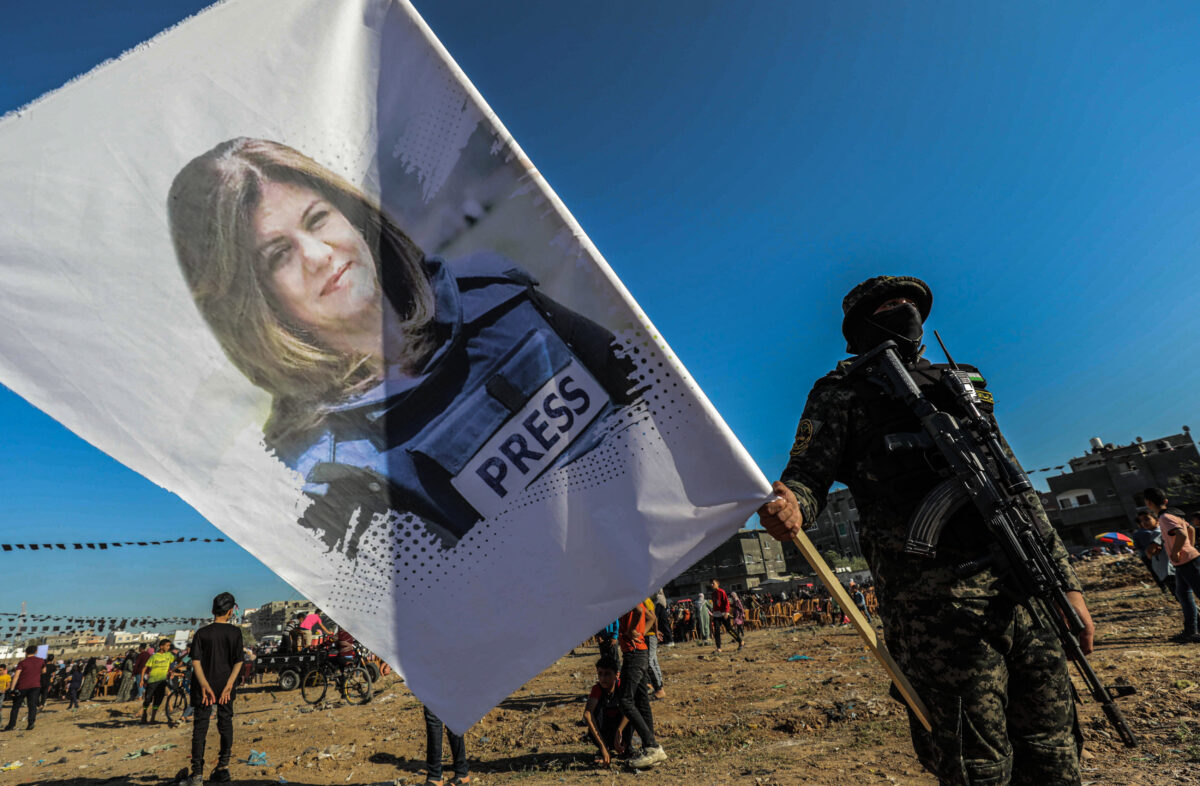 Eight Senate Republicans wrote to the Federal Bureau of Investigation and the Department of Justice on Wednesday urging them to shut down the FBI’s investigation of the killing of journalist Shireen Abu Akleh.

A previous Israeli investigation of the Palestinian-American reporter’s death in the West Bank during an Israeli military operation found that she had likely been unintentionally killed by the Israeli Defense Forces. The U.S. informed Israeli officials last month that the FBI had opened a new investigation into the case, sparking outrage from some Republican lawmakers.

“This misguided investigation into the IDF, which the DOJ and FBI have no jurisdiction over, must be closed immediately before further harm comes to our bilateral relationship with Israel,” the letter, led by Sens. Marco Rubio (R-FL) and Chuck Grassley (R-IA) reads.

“We are dismayed the DOJ and FBI are seeking to disregard Israeli sovereignty by inserting itself into an investigation which has concluded and which U.S. officials participated in,” it continues.

The letter further asserts that “the investigation highlights DOJ and FBI’s overreach and politicization of investigations.”

The letter argues that, given the results of the previous investigations, “we are confident Israel has done its part, as an American ally, to determine the truth regarding the circumstance of her tragic death.”

Some Democratic lawmakers have expressed support for the new investigative effort.

Senate Foreign Relations Committee Chairman Bob Menendez (D-NJ) told JI last month that, “If [the administration] made that determination [to open an investigation], then obviously it’s a pursuit of whatever the information is to come to a conclusion,” but also described the Israeli investigation as “rather transparent.”

Sen. Chris Van Hollen (D-VA), who had led a push for an FBI investigation into the case, hailed it as “an overdue but necessary and important step.”

Before the announcement of the new investigation, Sen. Pat Leahy (D-VT) had raised the prospect of cutting off U.S. aid to the unit involved in Abu Akleh’s death.