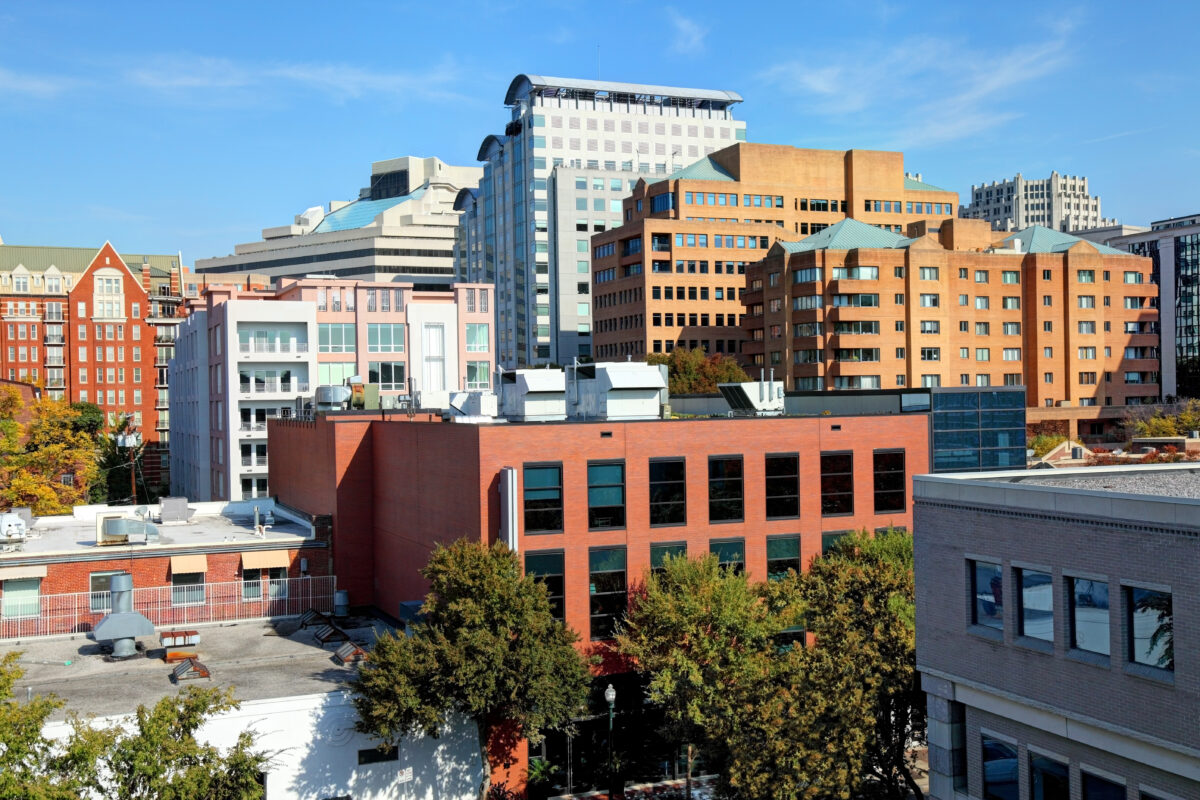 Bethesda is a census-designated place in southern Montgomery County, Maryland, just northwest of the United States capital of Washington, D.C.

Maryland’s Montgomery County Council quietly removed an item from its meeting agenda last week that would have adopted the International Holocaust Remembrance Alliance’s (IHRA) working definition of antisemitism and committed the county to countering hatred of Jews.

The decision came after a pressure campaign by progressive Jewish residents of the county and activists associated with the Maryland chapters of the Council on American-Islamic Relations (CAIR) and the American-Arab Anti-Discrimination Committee (ADC) who objected to the IHRA definition’s assertion that anti-Zionism can be antisemitic.

“We on Saturday pushed out an action alert to members of the community in Montgomery County,” Chris Habiby, the ADC’s legislative and policy coordinator, told Jewish Insider. “By Sunday, we had gotten about 180 folks that sent emails to all the members of the council opposing the definition.”

The local Jewish community leaders who supported the antisemitism resolution — which was being pushed by the Anti-Defamation League, the American Jewish Committee and the Jewish Community Relations Council of Greater Washington — said they also supported the postponement.

“We believe additional time is needed to clarify to legislators and coalition partners the importance of passing this measure at a time of escalating antisemitism and hatred towards other minority groups,” Ron Halber, executive director of the Washington JCRC, said in a statement.

Specifically, the three Jewish groups leading the advocacy campaign in favor of the resolution need the time to explain “why IHRA is an important tool in that fight,” said Meredith Weisel, regional director of the Anti-Defamation League’s Washington, D.C., office.

Montgomery County is the historic hub of the Jewish community in the Washington area, with about 105,000 Jews, according to a 2017 study. The area has experienced several high-profile antisemitic incidents in recent years, including two occasions in which white supremacist individuals distributed antisemitic fliers in the county’s heavily Orthodox Jewish neighborhoods.

Councilmember Andrew Friedson, who introduced the resolution, said that the council delayed the vote because it was “a very busy day” on Tuesday, rather than because of any opposition to its content.

The resolution was the only item postponed on Tuesday’s agenda, a revised copy of which JI obtained, and contained two added items not included on the original agenda.

The IHRA working definition of antisemitism, adopted by 35 countries including the United States, asserts that “antisemitism is a certain perception of Jews, which may be expressed as hatred towards Jews,” and offers 11 examples of antisemitic behavior.

In an interview with JI, Maryland CAIR’s director, Zainab Chaundry, explained she opposes adopting the IHRA definition due to “ambiguities” surrounding anti-Israel speech that the working definition deems antisemitic.

According to the working definition, criticisms of Israel veer into antisemitism when “denying the Jewish people their right to self-determination”; “applying double standards by requiring of it a behavior not expected or demanded of any other democratic nation”; “using the symbols and images associated with classic antisemitism (e.g., claims of Jews killing Jesus or blood libel) to characterize Israel or Israelis”; “drawing comparisons of contemporary Israeli policy to that of the Nazis”; or “holding Jews collectively responsible for actions of the state of Israel.”

“If they’re going to do this type of resolution, they need to make sure that they don’t include the IHRA definition,” ADC’s Habiby said. When asked whether he has any partners in the Jewish community, he named the far-left group Jewish Voice for Peace.

The council convenes again in September, and Friedson anticipates the body will vote on the resolution then.

“I have confidence in our outcome, but that doesn’t mean we don’t have work to do to get to that outcome,” said Halber. “The responsibility is on Jewish leaders to make sure that we educate our council members to a point where they’re comfortable voting for it and have no reservations.”

When asked whether or not he expects the resolution to pass at the next council meeting, Friedson pointed out that “it is being sponsored currently by the entire county council.” (The resolution’s lead sponsor is named as the “county council,” rather than any specific member.)

“I have no issue with us addressing this in September and making sure that we take all the time that is needed to move forward,” Friedson said.