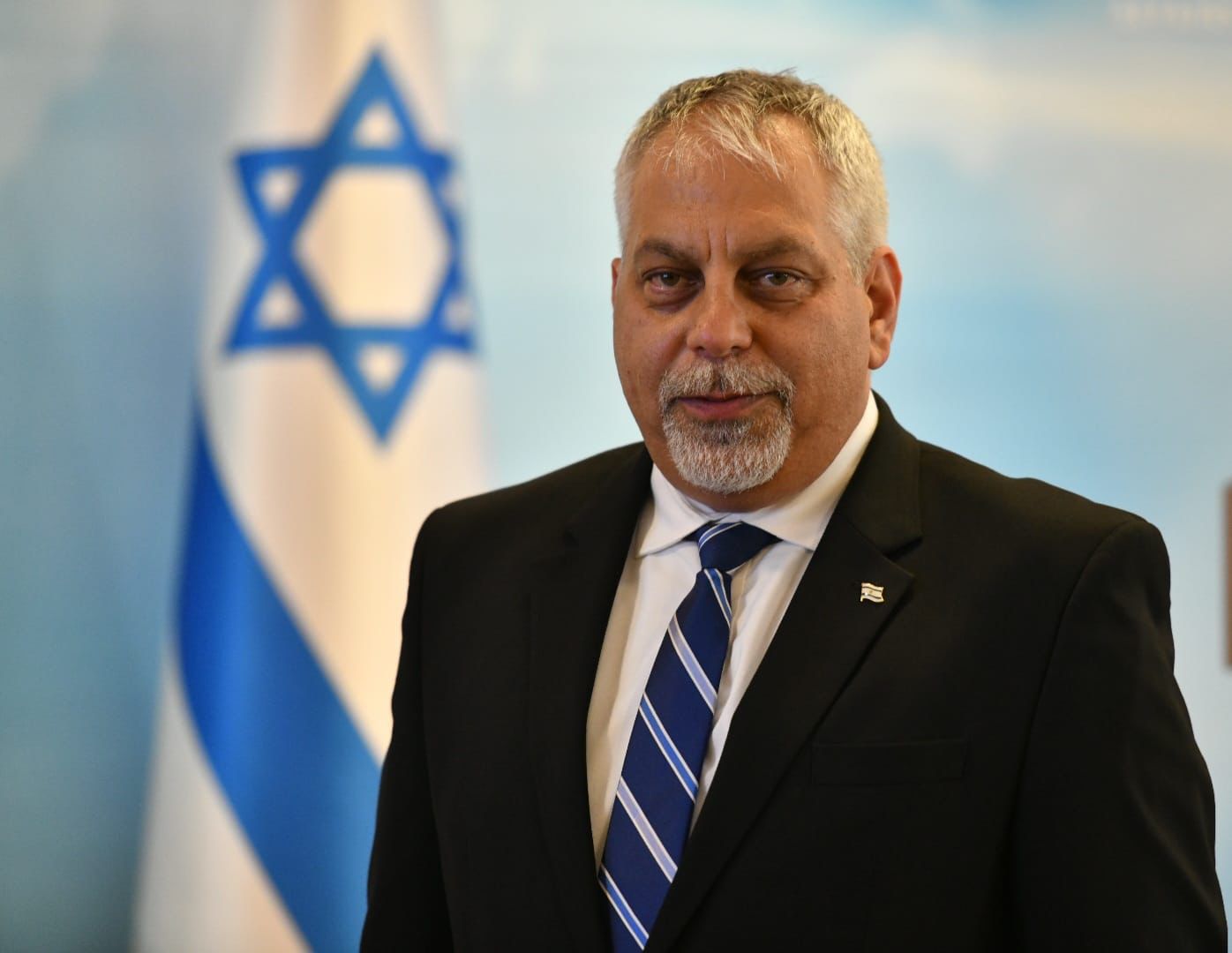 Past events show how one public relations disaster can change the course of a military operation, Lior Haiat, head of Israel’s Public Diplomacy Directorate, told JI

When reports surfaced that four children had been killed during the recent round of fighting between Israel and Palestinian militants in Gaza, Lior Haiat, the newly appointed head of Israel’s Public Diplomacy Directorate, immediately understood that such an event could not only draw sharp international criticism of Israel, it could also change the outcome of the sensitive military operation taking place.

“We all understood it had the potential of being a public affairs disaster,” Haiat, 48, told JI in a recent interview. He described how his team of specialists quickly reached two key conclusions: one, that Israeli fire hadn’t killed the children, and two, the army had what it said was clear evidence showing that the tragic deaths were, in fact, caused by a misfired PIJ rocket.

Within an hour, Haiat had mobilized the country’s various spokespeople and centralized the government’s and the military’s messaging. From the Prime Minister’s Office to the Israel Defense Forces to Israel’s diplomats worldwide, all received instructions to release visuals and a statement expressing sympathy for the deaths, but at the same time, sharpening Israel’s position that the country was fighting an unforgiving, murderous enemy that kills its own people.

“The images and reports of the death of children and other uninvolved Gazans in Jabalia in the northern Gaza Strip are tragic and saddening,” read the release sent out shortly after the rocket strike. “After checking the circumstances of the event, the damage to the area and the civilian casualties were found to be the result of a failed rocket launch by the Islamic Jihad terrorist organization.”

The statement continued: “In the past two days, the Islamic Jihad fired over 400 rockets indiscriminately toward Israel. This tragic event is an outcome of the strategy and actions of the Islamic Jihad terrorist organization, which is using densely populated civilian areas for terrorist activity, endangering the lives of the people of Gaza.”

Whether Israel’s narrative was fully absorbed by media and leaders around the world is hard to ascertain, but one thing is certain – Haiat, a seasoned Israeli government spokesperson, succeeded in avoiding a public relations disaster similar to previous rounds of fighting in Gaza, the most recent of which took place in May 2021.

During that 11-day period of intense fighting, the Israeli military drew heavy media criticism more than once for its conduct during the conflict: first for apparently misleading international media by falsely announcing a ground operation was underway, drawing Hamas fighters out into battle, and second, a day later, when an Israeli airstrike destroyed a tower block housing media outlets, including the Associated Press. The army said later the building was bombed because it was being used by Hamas’ intelligence units. The army spokesman, Jonathan Conricus, also later apologized to high-level foreign media outlets, saying he had made a mistake with information about a ground operation in Gaza.

A former spokesman for Israel’s Ministry of Foreign Affairs for the past three years, Haiat dismissed allegations that the IDF had deliberately misled the international media, saying it was an “honest mistake.” However, he admitted that PR professionals working for the government had learned from the events surrounding the dramatic destruction of the media tower in Gaza on May 15, 2021.

“That event shows how one media disaster, one public relations disaster can change the course of a military operation,” said Haiat, who also served as Israel’s consul general in Miami, 2016-2019, as well as holding an array of other diplomatic roles throughout his career.

“That’s the risk and we understand that it doesn’t end with bad public relations; it can end with a political decision or a change in international policy,” he continued.

“As professional PR people, we should be able to recognize any event like this as soon as it happens and deal with it immediately,” added Haiat. “Dealing with it means sharing the truth and putting our own information out there as soon as possible, not only to the Israeli public but to the international public as well.”

Haiat, who was appointed to head Israel’s public diplomacy efforts in July, said the department, which is part of the Prime Minister’s Office, was created in 2007 following Israel’s war with Hezbollah in Lebanon with the goal of coordinating the messaging among all of Israel’s official agencies.

“There are a few ministries or agencies that are working to provide information and the idea was to have them all working together and talking with the same message,” he said, likening his role to a basketball coach that has some amazing players who must learn to work together to become a dream team.

In terms of the most recent military operation, dubbed “Breaking Dawn” by the IDF, Haiat said it was complicated because the main voice in such instances traditionally comes from the army. This time, however, the government appointed a minister, Chili Tropper, to communicate with the Israeli public – a step that proved to be effective, said Haiat.

For the international media, Haiat continued, the focus was placed on Israel’s “legitimacy efforts.”

“The fact that I used to be the spokesperson for the Ministry of Foreign Affairs and deal with media on a daily basis means they now have a direct contact inside the Prime Minister’s Office,” he said, underscoring the importance of working directly with the international media.

As well as giving reporters information, said Haiat, “we also made sure that the foreign media coverage was in line with reality, which is not always the case, and spoke directly to correspondents and editors if what they were presenting was inaccurate.”

Einat Wilf, co-author of the 2020 book “The War of Return: How Western Indulgence of the Palestinian Dream Has Obstructed the Path to Peace,” and a regular commentator on Israel’s public diplomacy efforts, told JI that this time around Israel “demonstrated a growing appreciation that the arena of war is taking place in the realm of words and images.”

There were “several elements,” she said, that “helped Israel escape the failures typical of earlier rounds: preparation, effective response, early termination and luck.”

“First, Israel was better prepared,” Wilf, a former Knesset member with the Labor party, said. “Militarily, it was able to use technology and strict rules of engagement to minimize civilian deaths. Visually it was prepared with effective materials that could be put to immediate use by the media.”

“Second, the IDF spokesperson unit responded quickly, efficiently and accurately, to queries and ongoing events, not allowing rumors and false accusations to gather steam,” continued Wilf, adding, “The government terminated the round [of fighting] quickly, realizing there is nothing to be gained by more fighting.”

Miri Eisen, a former media advisor to Israeli Prime Minister Ehud Olmert, also said she saw a definite improvement in Israel’s media strategy and outreach this time, but “there was still a little way to go.”

“Lessons were learned in terms of the response time and the general messaging,” she said. “Having said that, I think we still have a little way to go – we still viewed the military as the main voice, and public diplomacy cannot be led by the military.”