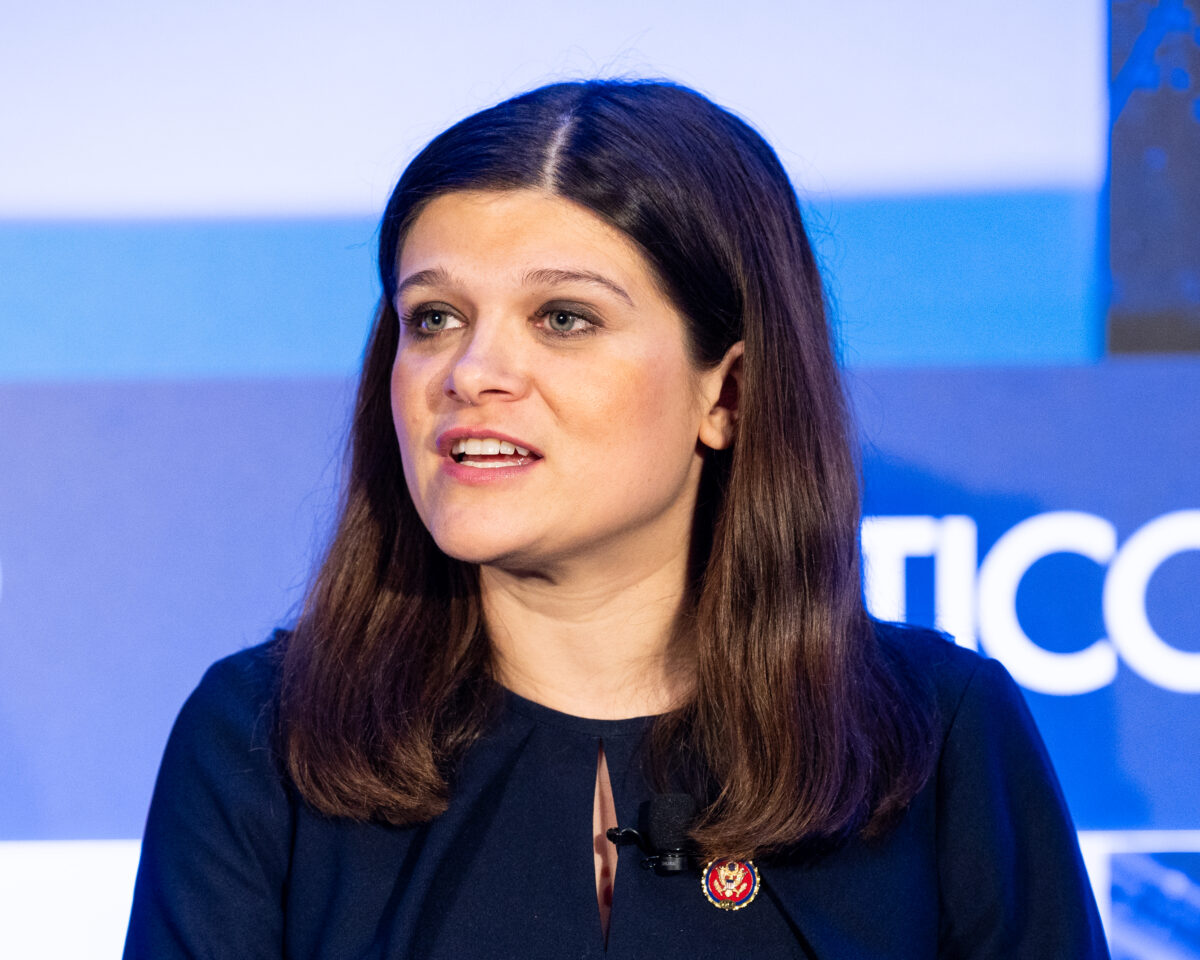 In a filing with the Federal Election Commission on Thursday, UDP disclosed that it has spent $911,000 in Michigan’s 11th Congressional District, where it is supporting centrist Stevens in her primary race against progressive Levin, and $888,000 in Michigan’s 13th Congressional District, where it’s supporting state Rep. Adam Hollier in a crowded Democratic race.

The new spending and ads intensify the ongoing battle between moderate and progressive pro-Israel wings of the Democratic Party.

Two of UDP’s ads highlight Stevens’ role in the Obama administration’s auto industry rescue efforts — including a clip from the former president commending her efforts. Another focuses on her support for abortion rights.

In its ads supporting Hollier, the group touts the state legislator’s background as a volunteer firefighter and Army reservist. Another version of the ad aims to tie Hollier to the state’s Democratic governor, Gretchen Whitmer.

“Adam Hollier is a very strong candidate with a track record of values-based leadership,” UDP spokesperson Patrick Dorton told Jewish Insider, noting that the state legislator “has a demonstrated command of the issues and a real appreciation of the U.S.-Israel relationship.”

Levin’s campaign attacked Stevens earlier this week for the support her campaign has received from AIPAC and UDP.

“We have sounded the alarm for months about the money that AIPAC is pouring into our primary. The voters of MI-11 don’t want an avalanche of outside spending from anti-union, Republican billionaires telling them how to vote,” Levin campaign spokesperson Jenny Byer said in a statement.

UDP’s most recent filing also revealed that the group has now spent nearly $3 million in its efforts to oppose Edwards and support Ivey, a former Prince George’s County state attorney.

In addition to the ads it had run criticizing Edwards, whose votes in Congress on foreign policy issues drew the ire of some in the pro-Israel community, the group also launched an ad supporting Ivey that focuses on his work as a prosecutor.

UDP’s filing in the Maryland race comes on the heels of an announcement from J Street Action Fund, also on Thursday morning, that it had upped its investment in favor of Edwards and against Ivey to $600,000.

A recent ad launched by J Street against Ivey attacks the attorney for “taking cash from a group supporting 109 Republicans who tried to overturn President Joe Biden’s election,” referring to AIPAC. That voice-over is paired with images of former President Donald Trump speaking at an AIPAC lectern and footage of police officers clashing with rioters at the Capitol on Jan. 6, 2021.

J Street has previously condemned other pro-Israel groups for running ads that do not mention Israel policy. J Street spokesperson Logan Bayroff framed the group’s ads as a reaction to UDP and other groups’ efforts, telling JI that it is “incumbent” on them “to respond” and the “J Street Action Fund and our partners are responding with a range of effective and strategic tactics to defend and support our endorsed candidates.”