The documentarian and producer of Jewish film at the center of Jan. 6 hearings 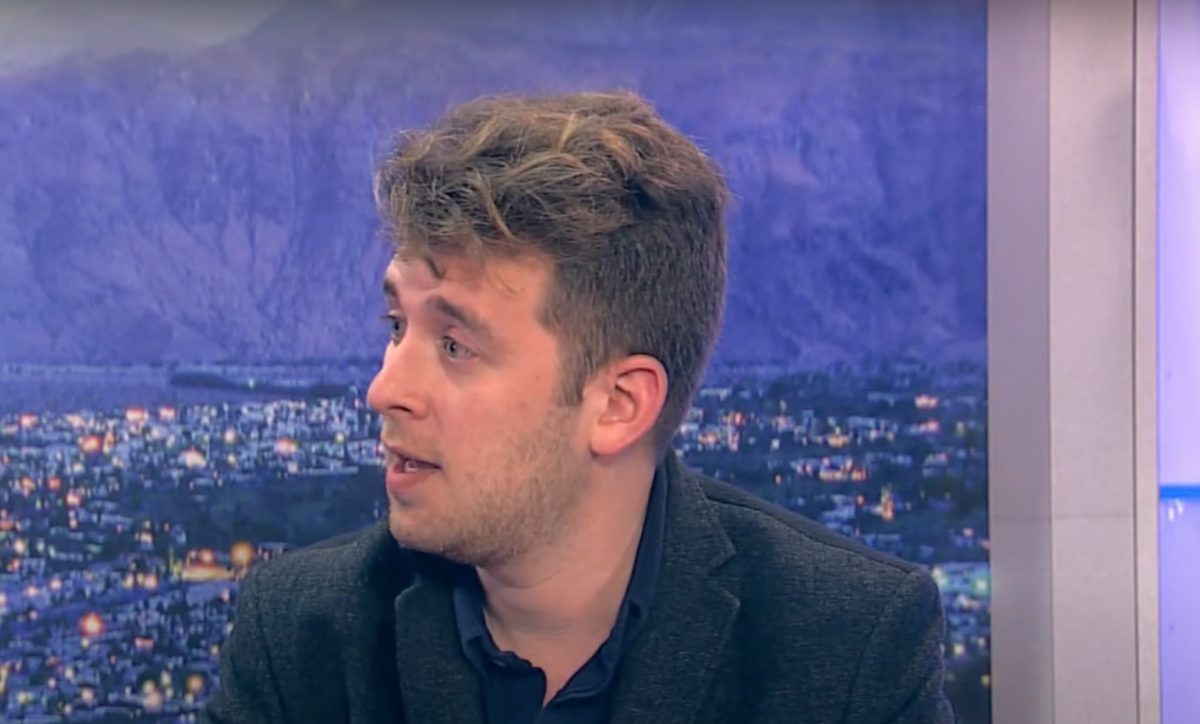 British filmmaker Alex Holder, whose raw footage of former President Donald Trump’s inner circle and as-yet-unseen footage of the Capitol riot has attracted attention from the House committee investigating the Jan. 6 attack, is no stranger to having his films aired on the biggest stages. His 2016 documentary “Keep Quiet,” which follows far-right Hungarian politician Csanád Szegedi on an improbable journey toward embracing his Jewish heritage, had its world premiere at the Tribeca Film Festival in Manhattan.

Holder has complied with a subpoena from the House Select Committee and will reportedly share raw footage of interviews with Trump and his family leading up to the election, as well as footage of the Capitol riot. He will appear before the committee on Thursday.

“As a British filmmaker, I had no agenda coming into this. We simply wanted to better understand who the Trumps were,” Holder said on Tuesday in a statement on Twitter.

His film about Szegedi follows the neo-Nazi leader and deputy head of Hungary’s nationalist Jobbik party as he discovers his Jewish roots, learning that his maternal grandparents were Jews. He befriends a rabbi, leaves the Jobbik party, visits Auschwitz and eventually becomes an Orthodox Jew.

Holder began filming Trump and his inner circle in September 2020 for a three-part documentary on Trump’s presidential campaign.

The committee reportedly is interested in three areas from Holder’s raw footage: the unseen footage of the Jan. 6 riot; interviews from September 2020 to the present with Trump, former Vice President Mike Pence and several Trump family members; and footage “pertaining to discussions of election fraud or election integrity surrounding the November 2020 presidential election.”