Joe Biden nominates Marc Stanley to be ambassador to Argentina

Stanley, a Dallas attorney and a leading Jewish Democratic donor, supported Biden’s campaign from the beginning 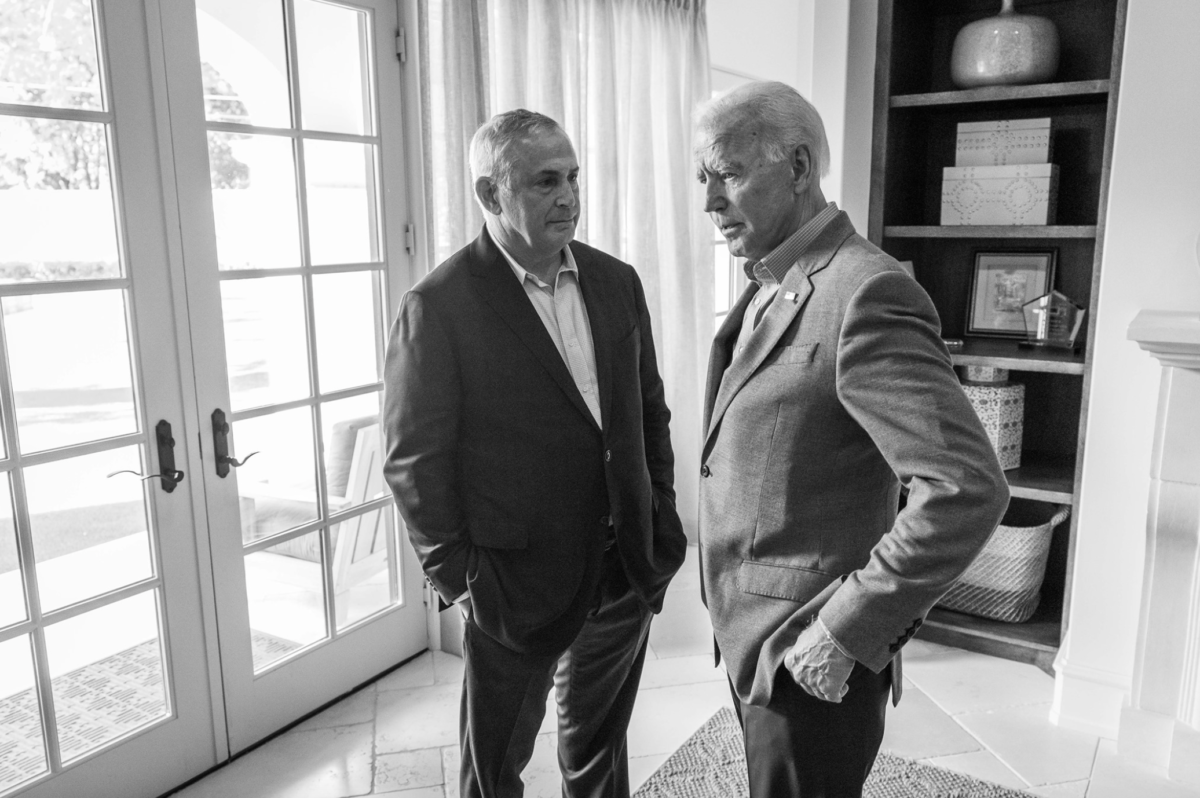 President Joe Biden will nominate Dallas attorney Marc Stanley to be the next U.S. ambassador to Argentina, a White House official confirmed to Jewish Insider. Stanley is the latest political ally of Biden’s to be nominated for an ambassadorship. He was the chair of the “Lawyers for Biden” committee on Biden’s presidential campaign last year, recruiting thousands of attorneys to donate time and legal services.

“It is a true honor to be nominated by President Biden to represent the United States in Argentina, and I am grateful for the opportunity to serve my country,” Stanley told Jewish Insider. “If confirmed, I hope to build an even stronger relationship between the United States and Argentina.”

Stanley was an early supporter of the Biden campaign. He hosted an event with Biden in Dallas in May 2019, one month after Biden entered the race.

“I believe the chaos created by our current president is dangerous and unsustainable,” he told JI at the time. “Importantly, I personally like Joe Biden and appreciate what he stands for.”

He told Law.com last year that the then-candidate had personally asked him to chair Lawyers for Biden.

Stanley, a trial attorney and the president of Stanley Law Group, has donated hundreds of thousands of dollars to Democratic candidates over the years.