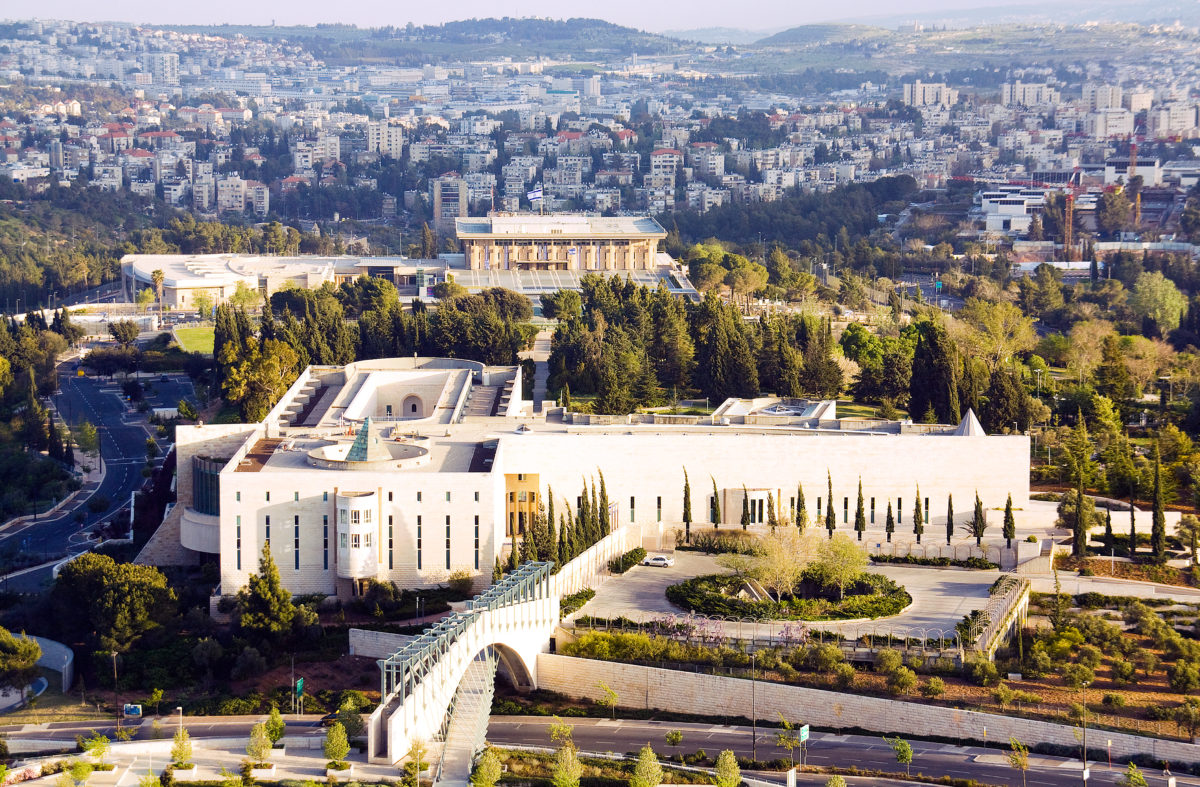 The decision last week by Israel’s Supreme Court to recognize non-Orthodox conversions for the sake of citizenship became a hot-button issue with just two weeks to go until the March 23 national election. Officially, campaign ads on TV and radio are not allowed to begin airing until Tuesday, but on social media and WhatsApp many ads are already making waves.

A campaign ad from the haredi United Torah Judaism Party in reaction to the conversion ruling ignited a firestorm of controversy. The ad, titled “Bark Mitzvah,” depicted dogs wearing yarmulkes declaring: “According to the High Court, these are Jewish… only United Torah Judaism will protect your Judaism.” The ad was pulled down by Facebook from UTJ’s page, which celebrated the move by proclaiming: “Even Facebook understands that the ugly phenomenon of dog bar mitzvahs is a harm to the community that must be ended.”

In response, Opposition leader Yair Lapid tweeted: “For generations antisemites have always compared Jews to dogs. Now United Torah Judaism is joining them — disgusting.” Rabbi Gilad Kariv, number four on the Labor Party list who is the head of Israel’s Union for Reform Judaism, tweeted: “I think most of the public agrees that harmless animals with tactless costumes are better than Godless, vile people lacking human decency.” The Labor Party published an ad — set to “Hava Nagila” — taking the opposite tack, proclaiming that the Supreme Court ruling is “just the beginning” in a series of reforms it will promote, including civil unions, public transport on Shabbat and expanded LGBTQ rights.

Following the High Court ruling, a Shas campaign poster claimed that “thousands of infiltrators and foreign workers will become Jewish in a Reform conversion with the approval of the High Court. We have to preserve a Jewish country!” That ad was also heavily criticized. And another recent campaign ad from Shas calls on Israel to vote for God — proclaiming that he is the only one who can save Israel from the coronavirus, and implying a vote for Shas is the closest thing.

After a public outcry over the allegedly disproportionate number of haredim granted an exception to enter Israel while the airport was closed, UTJ celebrated that fact in an election ad featuring footage of arriving haredim, who said they were granted entry after appeals to UTJ members of Knesset. “Working for you,” the ad proclaims.

Yisrael Beytenu, headed by Avigdor Liberman, published an ad referring to Prime Minister Benjamin Netanyahu’s bloc with the haredi parties and with the National Religious Party as a “junta that wants to stay in power at any price.” The ad ends with Liberman’s campaign slogan: “Putting an end to haredi rule.”