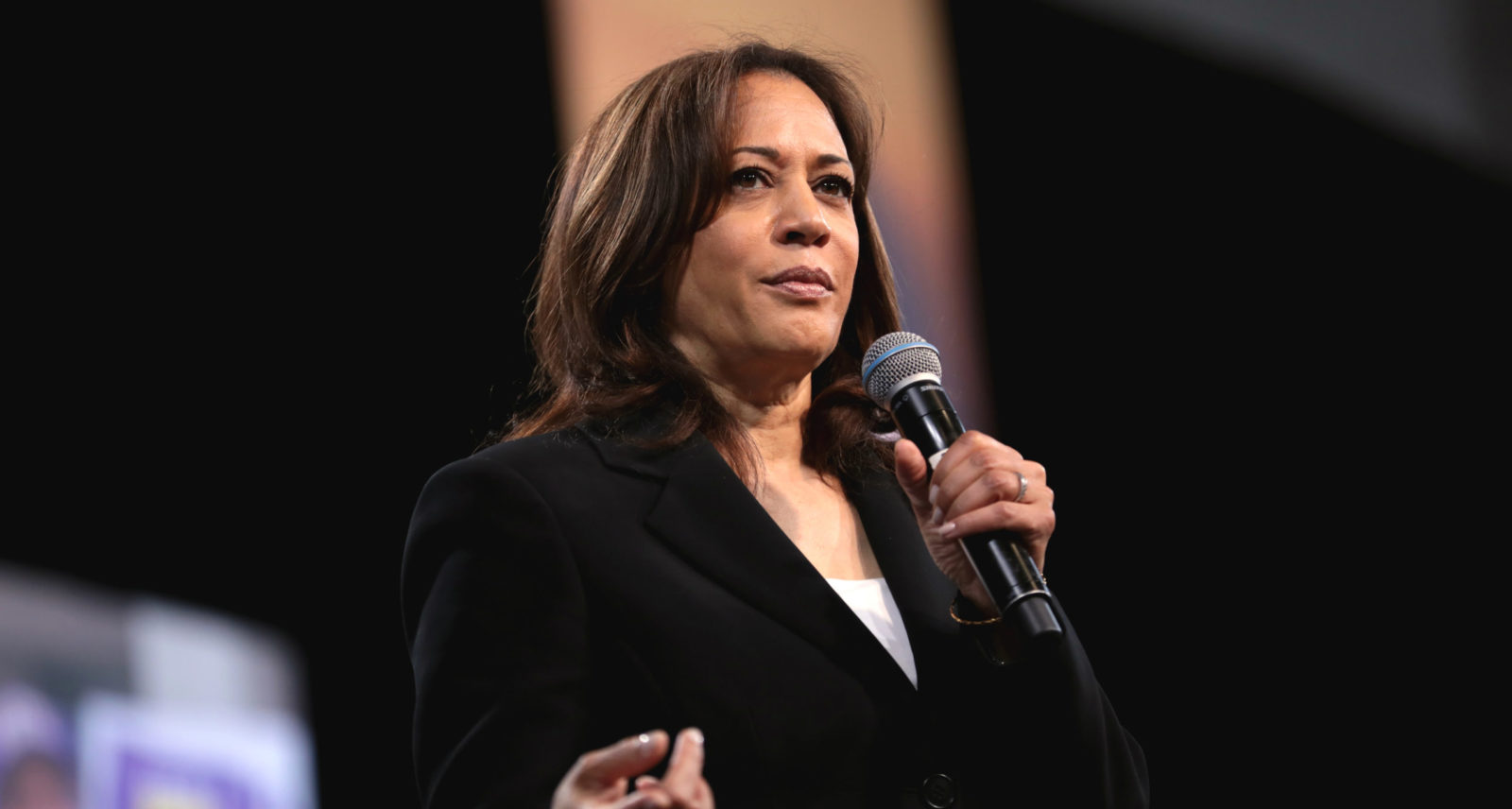 Who will replace Kamala Harris in the Senate?

Gavin Newsom has a long list of possibilities to choose from, but California Secretary of State Alex Padilla is likely near the top

With the presidential race called in former Vice President Joe Biden’s favor, and results in the final remaining House races trickling in, the political world’s eyes are turning to a new question: Who will California Gov. Gavin Newsom pick to fill Vice President-elect Kamala Harris’s Senate seat for the remaining two years of her term?

While Newsom has an extensive list of options, West Coast political observers who spoke to Jewish Insider agreed that California Secretary of State Alex Padilla has a strong shot at the appointment.

Padilla, a former state senator who has served as secretary of state since 2015, is a “very well respected public official” and a “longtime Newsom supporter” who is “on the tops of pretty much everybody’s list,” Zev Yaroslavsky, a longtime former member of the Los Angeles County Board of Supervisors and Los Angeles City Council who now leads UCLA’s Los Angeles Initiative, told Jewish Insider.

Activist Dolores Huerta and former Gov. Jerry Brown have also been discussed as possible choices, but are likely not realistic candidates, according to Los Angeles attorney and City Council candidate Sam Yebri.

“Everyone in the government is a Democrat statewide, and [Newsom is] friends with all of them and trusts all of them,” said Sam Lauter, a San Francisco-based political consultant, longtime friend of Newsom and former chair of AIPAC’s Northern California Board of Directors. “There’s really a lot for him to choose from.”

“I think we’re blessed with a lot of really strong options here,” Assemblyman Jesse Gabriel, vice chair of the California Legislative Jewish Caucus, concurred. “I think there’s a lot of really talented people out there that I think the governor is probably going to consider.”

One of Newsom’s primary considerations in picking a replacement for Harris will be ensuring that his choice can win the statewide vote in 2022, when the seat will be up for reelection.

But Newsom will also have to satisfy constituents in both the northern and southern parts of the state, which could lead him to choose from current statewide elected officials, rather than current members of the House, according to Lauter.

“My own gut says it’s not going to be a member of Congress,” Lauter said.

“He’ll look for somebody who he thinks can wage a campaign, can raise the funds for a campaign,” Yaroslavsky said. “The one thing he wants is to appoint somebody who will get elected in two years.”

If Newsom appoints a statewide officer, it would also give him the opportunity to appoint that official’s replacement. This could be just one element of a wave of political change in California politics, Gabriel noted, since several members of California’s state government and congressional delegation — particularly Becerra — are under consideration for posts in the Biden administration.

Newsom also has the prospect of appointing the state’s first Latino senator in modern times, which would likely score him points with the growing community in the state.

“The analysis generally is that Newsom likes to make history when he does things,” Yaroslavsky said, adding that the governor is likely to pick a person of color for the seat.

A recent poll by the University of Southern California’s Schwarzenegger Institute found that Californians were deeply divided over who should replace Harris. Eleven percent ranked Rep. Barbara Lee (D-CA) as their top choice, followed by Rep. Ro Khanna (D-CA) and Padilla tied at 8%.

Most of the potential candidates for Newsom’s shortlist have strong relationships with California’s Jewish and pro-Israel communities.

“I think it’s fair to say that certainly AJC if not the larger Jewish community would be comfortable with any of the names that are being floated,” American Jewish Committee Los Angeles director Richard Hirschhaut said, referencing a list published in The Los Angeles Times which included many of the same names floated to JI. “Each of the names that have surfaced are, in our judgement, qualified and devoted public servants. And this is a group that from top to bottom, across the board, represents the mosaic of diversity in California. This truly is an abundance of riches.”

Of the statewide officials, Lauter estimated, Padilla and Ma have the strongest relationships with the Jewish community.

Gabriel agreed that Padilla seems to be the most popular choice within the Jewish community.

According to Yaroslavsky, Padilla has visited Israel numerous times, forged close relationships with the Jewish community and established himself as a supporter of the Jewish state and in the Democratic mainstream on Middle East issues going back to his time on the Los Angeles City Council — to which he was elected at age 26.

Gabriel also offered high praise for Kounalakis, a former U.S. ambassador to Hungary, who he said is another popular choice for Jewish Californians. He said he was “blown away” by the lieutenant governor’s understanding of Jewish community issues, particularly antisemitism and its links to the Boycott, Divestment and Sanctions movement.

“From a Jewish perspective, she certainly understands a lot of the issues our community cares about in a really deep way,” he said. “[She’s] another name I’ve heard a lot and I think is going to get some serious consideration.”

Schiff, who is Jewish, and Bass also have close ties to the community, and both represent significant Jewish populations in Congress, Yaroslavsky said.

Becerra — who served in Congress from 1993 to 2017 — represented a district without a significant Jewish population but built a robust pro-Israel record in Congress and has partnered with the Jewish community as attorney general, Yebri noted.

“There is not a single name whose name has been floated or is being potentially considered that we find objectionable. Not a one,” Hirschhaut said. “Every single individual is qualified and capable and would represent a solid choice on Governor Newsom’s part.”