Rubin previously served as the U.S. State Department’s chief liaison to the House of Representatives and as a career officer in the State Dept.'s Bureau of Political-Military affairs and Near-Eastern Affairs 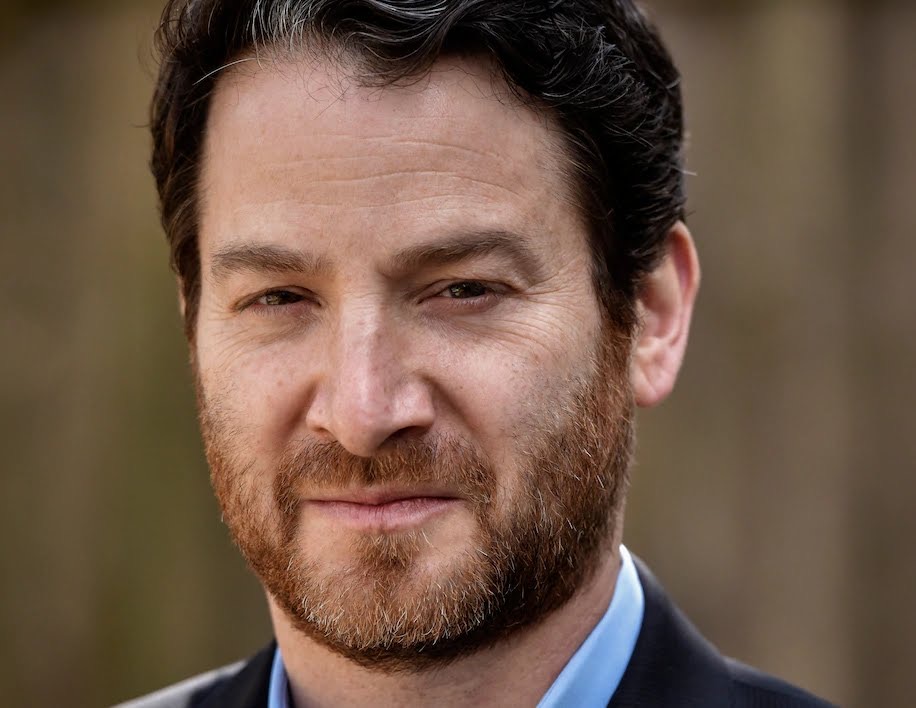 Democratic strategist Joel Rubin, who served as director of Jewish outreach for Sen. Bernie Sanders’s (I-VT) 2020 presidential campaign, has been tapped as executive director of the American Jewish Congress, the group announced on Tuesday.

American Jewish Congress President Jack Rosen told Jewish Insider that Rubin’s hiring reflects the ideological shift within the American Jewish community in recent years and the challenges ahead. “I think that’s going to require new approaches to new leadership and we have to be ready for this new future,” Rosen explained. “Our mission is to connect with influential people and influence policy at the highest level. And when you look at all of that, I think Joel has the experience in Washington and the qualities that can help the American Jewish Congress fulfill its purpose and help the Jewish community.”

Rubin, 49, currently the vice mayor of Chevy Chase, Md., previously served as the U.S. State Department’s chief liaison to the House of Representatives — where he worked in 2015 to build congressional support for the Iranian nuclear deal — and as a career officer in the state’s Bureau of Political-Military affairs and Near-Eastern Affairs during the George W. Bush administration. He was also the founding political and governmental affairs director at J Street. In addition to working as a congressional staffer for Sens. Tom Harkin (D-IA) and Frank Lautenberg (D-NJ), Rubin ran unsuccessfully for Congress in 2016.

In an interview, Rubin said that his Washington experience has primed him to lead the group, which will take on a new focus in the years ahead. The American Jewish Congress, Rubin explained, “has always been at the forefront of helping bring American Jews into the mainstream American political dialogue and have an impact. And it’s a role that after the election is going to only increase with the policy community and in the public dialogue — within and outside the Jewish community.”

Rosen, a longtime donor to Democratic candidates and an early supporter of former Vice President Joe Biden’s presidential campaign, told JI the board tapped Rubin for the role after a “pretty thorough” conversation. “His heart, his DNA was with Israel,” Rosen said.

Pointing to the pressing issues — such as rising antisemitism both in the U.S. and around the world, the delegitimization of Israel and the need to advance racial justice – Rubin said the prime goal of the American Jewish Congress is “being a voice for tomorrow, being a voice for the American Jewish community and building bridges to other communities.”

Working on a congressional level with both sides of the aisle and with diverse communities “is a role where we as Jews can be impactful,” Rubin continued. “To me, it’s a real honor and it’s really humbling to be in a role to help the community in a way where I have my skills of my professional work that I can use to apply to that help. And my hope is that we can find ways to engage in diversity, in tough discussions along the way, call out and criticize when necessary and support when necessary, and have an open dialogue with all parties.”