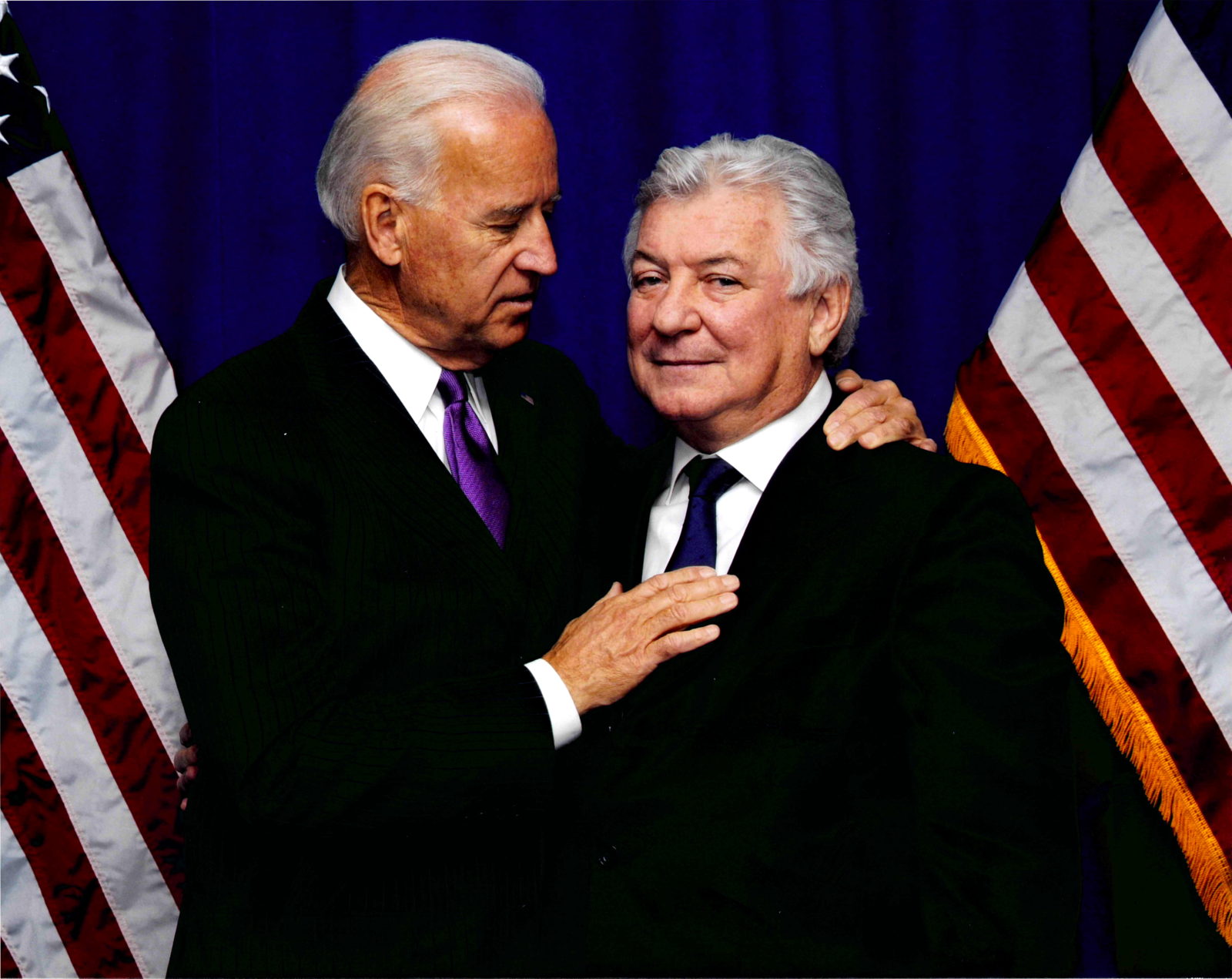 Jack Rosen: I trust Biden to deal with Iran

Jack Rosen, a longtime donor to Democratic candidates, hosted a fundraiser for former Vice President Joe Biden at his Upper East Side home in Manhattan on Thursday.

Rosen, currently the president of the American Jewish Congress, told Jewish Insider in a phone interview that — in addition to his decades-long friendship with Biden — the Democratic frontrunner’s years of experience and consistent support for Israel make him the right choice for president amid “challenging times” for the U.S. and Israel.

“We’re going through a difficult time in this country. It’s a difficult time in Israel,” said Rosen. “We know where [Biden] stands on issues critical to America, critical to the American Jewish community. We need someone experienced who understands the situation and knows Israel quite well. That matters in decisions that the president may have to make, and I trust his judgment.”

Rosen said he’s met with a number of presidential candidates in the past several months, and while he considers some of them personal friends and supporters of Israel, “this isn’t a time to take a risk. Now is not the time to experiment.”

During the Thursday evening fundraiser, Biden told attendees that he would make sure to “pull back together the international community” in rebuilding key tenets of the 2015 nuclear deal with Iran, according to a pool report provided by the Biden campaign.

Rosen told JI that he’s spoken to the former vice president about the nuclear deal and expressed his opinion that he doesn’t think the 2020 hopefuls “could be taken seriously by just checking a box and say[ing], ‘we’re going to go back to the same deal.’”

The longtime donor said he doesn’t believe “it’s a serious position to say we will automatically trigger going back to the nuclear deal. It’s not realistic.” Rosen said he told Biden that President Donald Trump’s Iran policies — which have included increased sanctions on Tehran and attempts to seize Iranian tankers believed to be in violation of European Union sanctions — “might provide an opportunity to improve the deal” in 2021, and that he trusts his judgement in how to best proceed on the matter.

Rosen also sees a difference between Biden and former President Barack Obama with regard to Israel. “[Biden] has a long history of support for Israel. He has his own point of view,” Rosen explained. “I never heard him say anything that would make me believe he’d follow [former Secretary of State John] Kerry’s method of finding a resolution to the Palestinian problem.”

“He’s never said to me that he would use the U.N. as a tool to force Israel into a position, which President Obama did,” Rosen continued. “I haven’t heard those things from Joe Biden. You know, he was the vice president at the time. But I think I trust that he’s got a balanced view.”

In terms of maintaining a warm relationship with Israeli Prime Minister Benjamin Netanyahu, Rosen predicted: “Assuming that Netanyahu gets reelected, I don’t think that there would be any kind of cracks in the friendship and support between Israel and America with Joe Biden as president.”