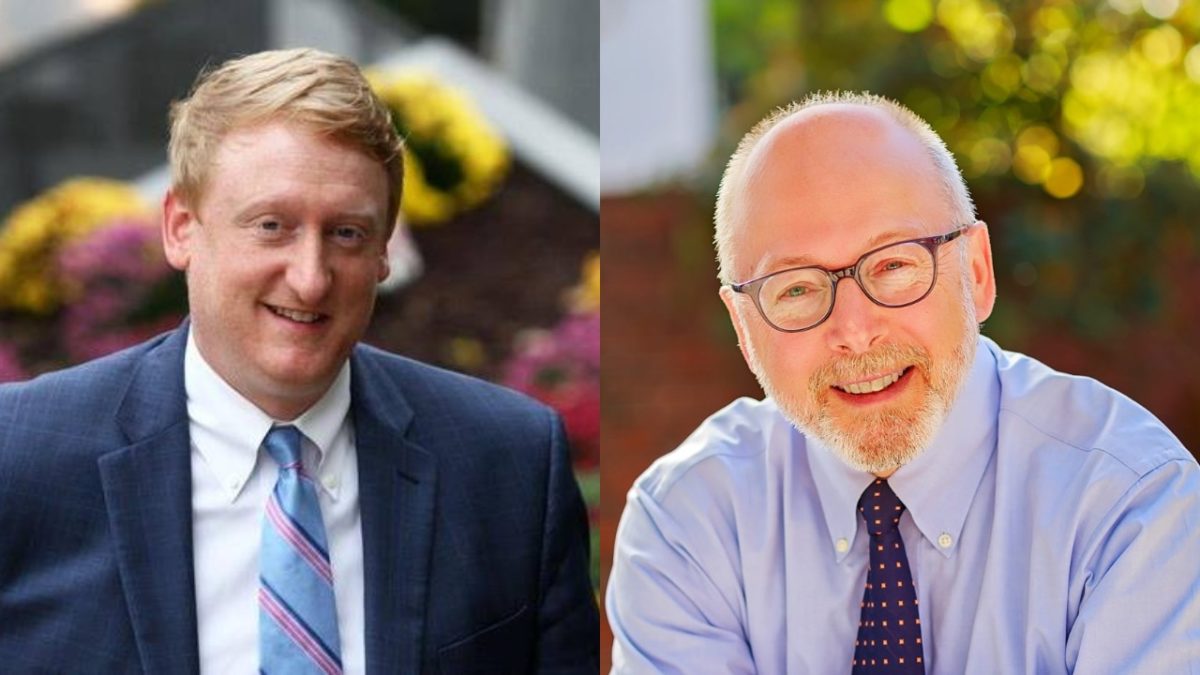 New England has had its share of progressive victories in recent months, following the primary wins of both Vermont gubernatorial candidate David Zuckerman and Sen. Ed Markey (D-MA) in their respective primaries.

New Hampshire gubernatorial hopeful Andru Volinsky is hopeful that momentum extends to the Granite State, where he hopes to unseat Republican Gov. Chris Sununu. But first, Volinsky will have to eke out a win over State Senate Majority Leader Dan Feltes in Tuesday’s tight primary.

One recent poll, conducted by the University of New Hampshire, shows Volinsky neck and neck with Feltes, 41, who assumed office in 2014. The winner will go on to face Sununu, the son of former Governor John Sununu and brother of former Rep. and Sen. John E. Sununu (R-NH).

Challenging the Sununu family “is the job of whoever is the winner of the primary… and it’s a big undertaking. But if you are going to go up against the Sununu family dynasty, you better be ready for the fight, and the word on the street is that I am that guy,” Volinsky told Jewish Insider on Friday.

Last week’s poll also showed Sununu with a 26-point lead over Volinsky, who is Jewish, should he win the Democratic primary. The Republican holds a similar 24-point lead against Feltes. “I do believe that it is not going to be easy. I am not someone who understates or underestimates the difficulty here,” Volinsky maintained. “But it is time that we take his biggest asset, which is his family name, and call it for what it is and turn it into his biggest liability.” Volinsky referenced the senior Sununu’s position on climate change and efforts to stop funding to local school districts as key issues that he will focus on during the general election.

Feltes echoed the same sentiment, drawing a stark contrast with Sununu, whose popularity comes in part from being a household name in the state. “My dad wasn’t governor. My brother wasn’t a U.S. senator. I was never gifted a ski resort like this current governor, and I certainly don’t — like this current governor — call myself a ‘Trump guy through and through,’” Feltes said in an interview with Jewish Insider on Monday, noting that Sununu had vetoed 79 piece of legislation, 65 of which had bipartisan support. “It’s not about the issue or your constituents. It’s about protecting me and my vetoes. That’s the opposite of public service. That’s protecting your own political high. That’s looking out for yourself.”

Volinsky, who has been a member of the state’s executive council since 2016, earned the endorsement of Sen. Bernie Sanders (I-VT). Volinsky served as Sanders’s counsel in New Hampshire in the 2016 Democratic presidential primary.

“We seem to have a good deal of momentum,” Volinsky said. “I think it’s fair to say, if we win, this will be another point proving that the people are progressive, despite the fact that party leadership favors insiders.”

Feltes shot back at his primary rival for labeling him as establishment. “We’ve delivered progressive results, not just shouted from the sidelines,” Feltes said, citing several measures he pushed through during his tenure in the state legislature. “We have real plans for the future, not just letters to the editor like my opponent [does]. I know the labeling that my opponent likes to do. I don’t go by labels. I go by results.”

Volinsky’s rise has been steady over the past few months. While Feltes outraised him by over $450,000, Volinsky touted “record-breaking” individual contributions of over $615,000 from more than 12,000 donors. Volinsky also saw his favorability rating grow from 9% in June to 22% in the University of New Hampshire poll.

“I have viewed this entire race being about policy and progress and not about me,” Volinsky told JI. “ I do subscribe to really important progressive policies and this race, on our side, has been really talking about those policies that can make a difference in people’s lives.”

Feltes told JI that the polls that have underestimated him in the past have failed to measure his level of support and ability to come from behind. “The pollsters and the pundits wrote me off when I ran in 2014. They wrote me off and they said that I won’t get anything done in the State Senate. They were wrong about that,” he explained. “I think the pollsters and the pundits are going to be wrong about this one too.”