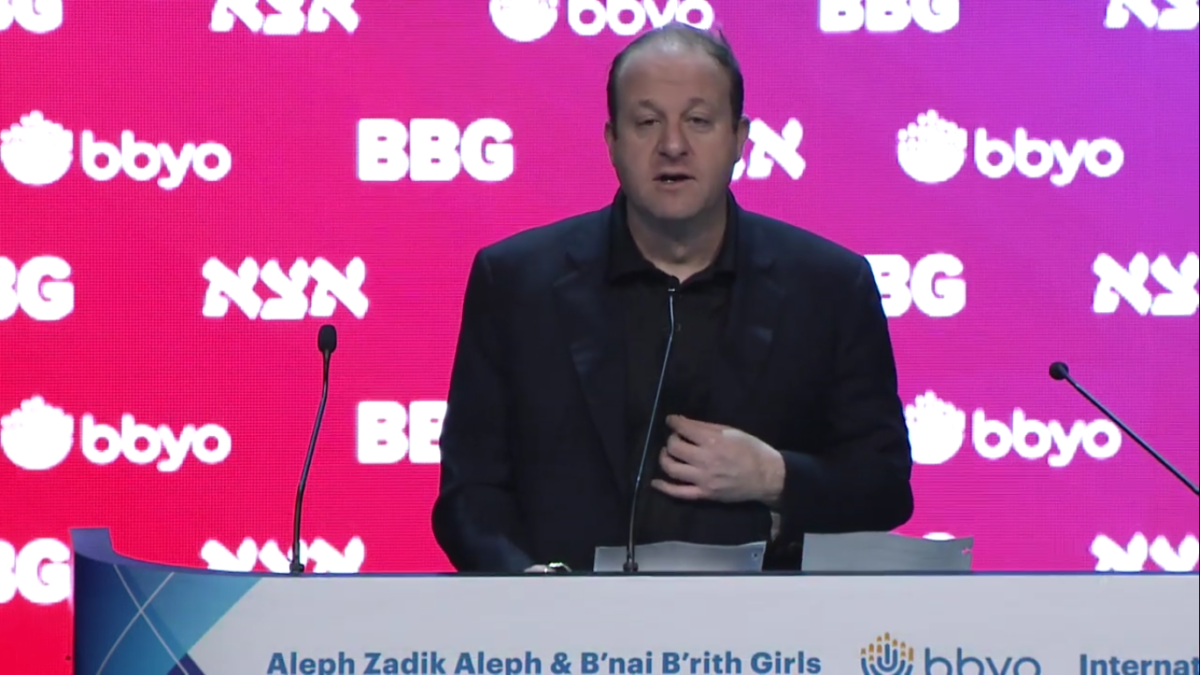 Colorado Gov. Jared Polis, who was elected in 2018 as the state’s first Jewish governor, celebrated the increasing number of Jewish Americans involved in politics, with some rising through the ranks of the Democratic Party.

“It is very heartening to see the increasing visibility of Jewish Americans throughout politics,” Polis said during a virtual event on Tuesday for Jewish Democrats hosted by the Democratic National Committee during the 2020 Democratic National Convention. “This year, several of the candidates for president of the United States were of Jewish heritage. And of course, with the selection of [Sen.] Kamala Harris, our soon-to-be second gentleman of the U.S., Douglas Emhoff, is Jewish.”

Polis noted Emhoff’s possible role is “another reason” why Joe Biden’s selection of Harris as his running mate “was not just outstanding, but, frankly, groundbreaking.”

“These are milestones and speak well of the inclusive nature of our nation and of the Democratic Party,” said the Colorado Democrat.

Los Angeles Mayor Eric Garcetti, who participated in a follow-up panel focused on American Jewish voters, said he was deeply moved to watch “a Jew named Bernie Sanders give, I think, the most enthusiastic speech about a nominee in the nomination that he competed for and came in second place, of any second-place finisher I’ve ever heard.”

On the webcast, Polis also highlighted President Donald Trump’s comments on the campaign trail on Monday, suggesting that he “moved the capital of Israel to Jerusalem… for the evangelicals.”

“For once, President Trump was honest about his motives. It wasn’t because of a belief that Jerusalem is the capital of the State of Israel. It wasn’t because of any deeply held belief in the Jewish state. It was simply what he said it was: an appeal to evangelical voters,” Polis stressed. “I have friends on both sides of when or how, or if the embassy should be moved. But it should not be moved — I think we would all agree — simply because evangelical voters in America want it. It should be situated because of where we can best support the peace process, the stability and survival of the Jewish State of Israel.”