He wrote a book about them. Now they might buy his favorite baseball team 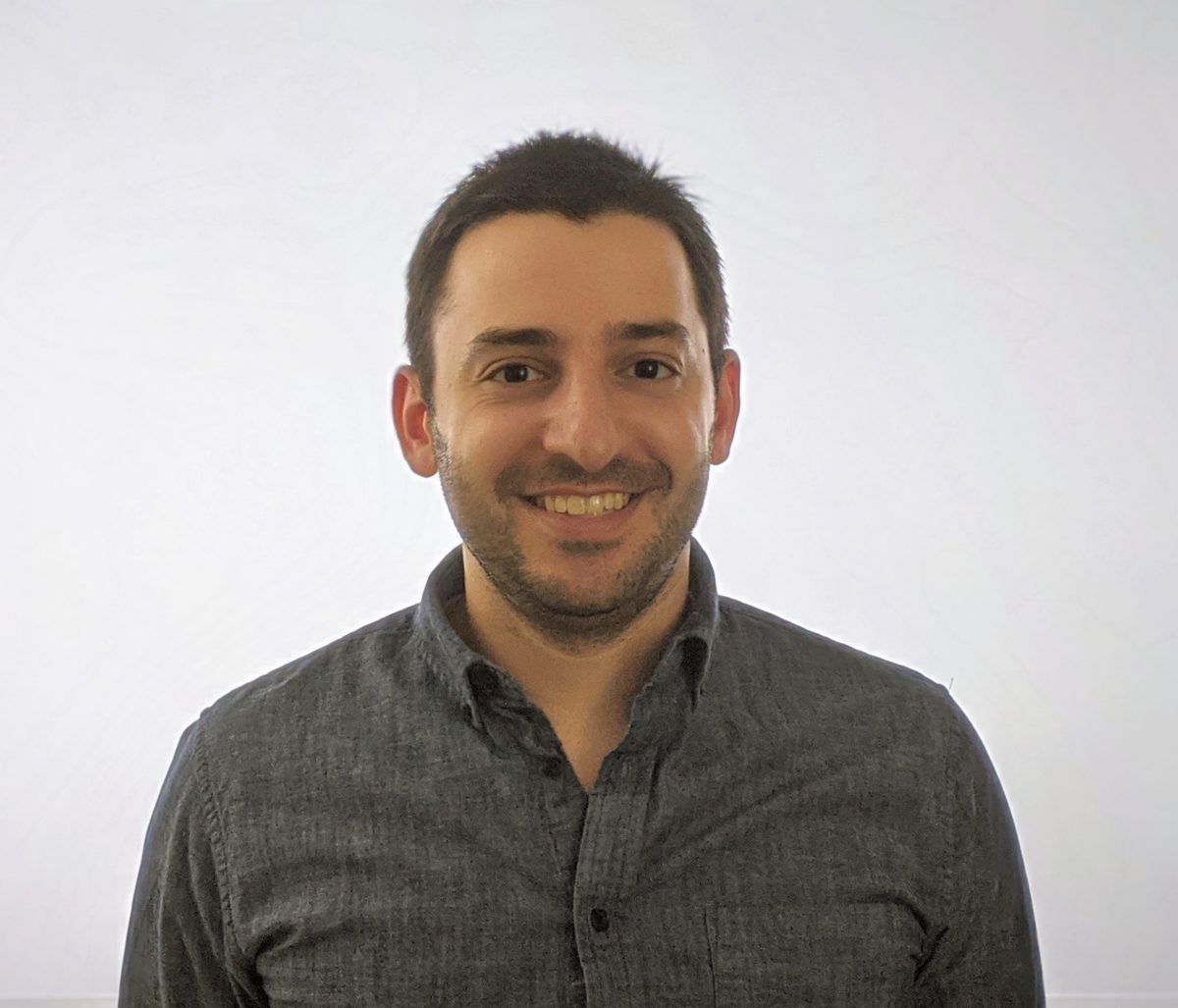 When Yaron Weitzman heard that billionaire investors Joshua Harris and David Blitzer were in talks to buy the New York Mets — a purchase that would build upon a sports portfolio that already includes the Philadelphia 76ers and the New Jersey Devils — he had mixed feelings.

“I was kind of conflicted,” said Weitzman, who covers the NBA for Bleacher Report and, perhaps against his better judgement, is a long-suffering Mets fan.

He recently published a book about the 76ers, Tanking to the Top: The Philadelphia 76ers and the Most Audacious Process in the History of Professional Sports, which examines Harris and Blitzer’s stewardship of a controversial rebuilding effort known as “the Process,” in which the team was built to fail so it could secure better draft picks down the line.

Weitzman said Harris and Blitzer were not forthcoming as he wrote his book, and both declined to be interviewed.

“They made my life harder than it had to be,” Weitzman, 32, sighed in a recent phone interview with Jewish Insider from his home in the Bronx neighborhood of Riverdale — a point he drives home in the prologue of his book, in which he notes that his “relationship with the team often felt strained.”

“For one,” he writes, “current employees were told to stay away from me because I was writing this book. Sources were called by higher-ups and asked to strike quotes. Players were instructed not to have book-related conversations.”

Despite his sore feelings, Weitzman was more than willing to share his thoughts on what a Mets franchise owned by Harris and Blitzer might look like — and why they might be eyeing the team now.

The sale is by no means a done deal; negotiations to purchase the Mets are in “the very preliminary stages,” according to a source familiar with the matter.

“If you think about it, it kind of makes sense,” Weitzman mused about the potential deal, pointing out that Harris, in particular, has always been on the lookout for “good companies with bad balance sheets,” as Harris, a co-founder of Apollo Global Management, put it years ago.

The Mets are currently owned by the Wilpon family, which has overseen a tumultuous couple of decades at the baseball franchise. The Wilpons were in talks to sell the team to hedge fund billionaire Steve Cohen, but the deal fell through in February.

The Mets have not won a championship since 1986, two years before Weitzman was born, much to his dismay. But he believes the team is still a good investment. “You don’t have to squint very hard to see how the Mets, with new ownership, could become a financial juggernaut,” he said.

But Weitzman was less certain about how Harris and Blitzer might run the team, noting that it depends on a number of factors, such as how much money they are willing to spend as well as who they appoint as general manager and how much power that person is given.

He was hesitant to guess, however, why Harris and Blitzer are eyeing the Mets now. It could, he ventured, simply be a business opportunity for a duo that also recently acquired a minority stake in the Pittsburgh Steelers.

“They clearly see value in professional sports,” Weitzman said. The author is ultimately somewhat critical of the duo’s ownership of the 76ers, who haven’t won a championship since 1983 and haven’t been to the NBA Finals since 2001.

“The Sixers have gone through a lot of s**t in a few years,” he said. “And at some point, it’s like, OK, clearly something is off here in terms of how the team is being managed. I do think that would be fair to put on ownership.”

But Weitzman was mildly optimistic about the potential Mets purchase. Harris, he said, is a “data-oriented guy,” which might benefit the Mets given that baseball is a sport deeply reliant on statistics. And Harris and Blitzer, he said, have been spending more money on free agents for the 76ers in recent years, which could bode well for the Mets.

“That would seem to be a step up,” said Weitzman, who told JI that he has become frustrated with the Wilpons’ supervision of the foundering Mets franchise.

Still, Weitzman remains somewhat unsettled — at least as a fan — by the idea that his favorite baseball team may at some point in the near future be owned by two businessmen who refused to speak with him as he was reporting his first book.

“I really go back and forth,” he said. “They made my life very difficult.”

But then again, so have the Mets, so perhaps it’s a good fit.