Experts weigh in on the Colorado primary races to watch 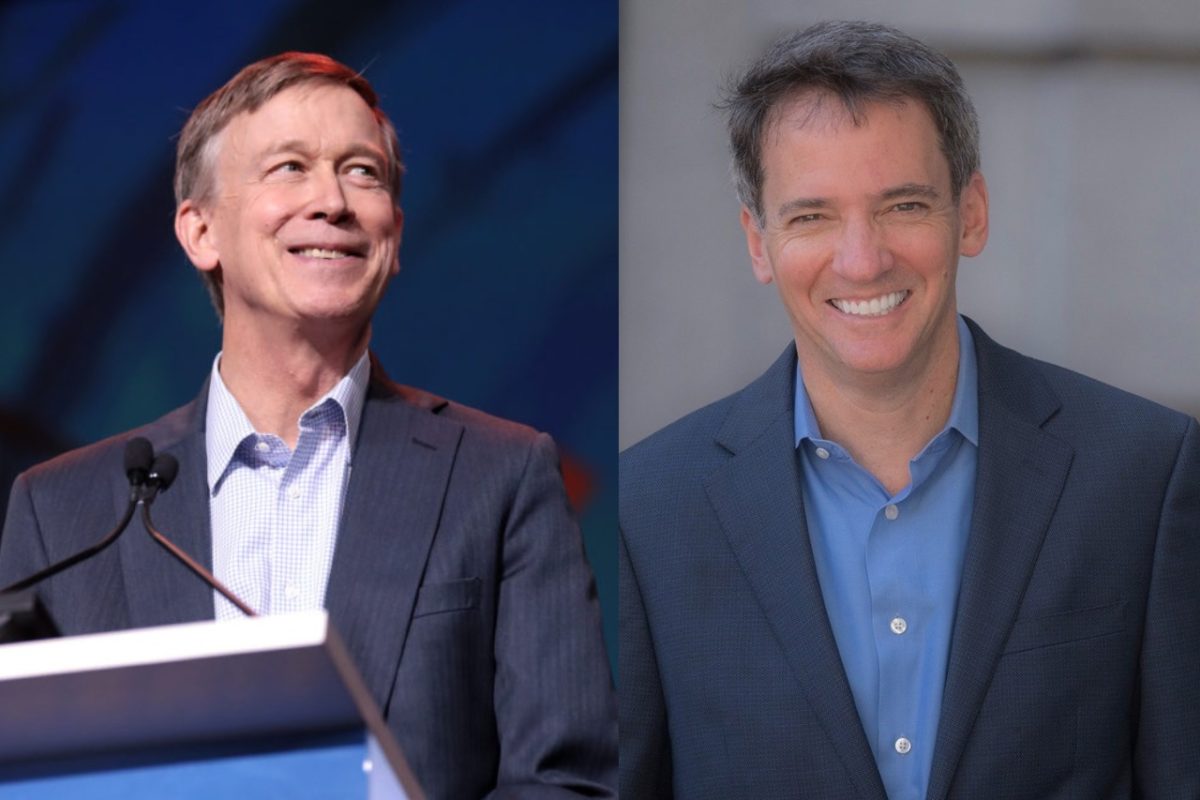 As voters cast their ballots in Colorado today following a long primary season, there are a handful of intriguing races to watch as returns trickle in. Those include a heated Senate contest for the Democratic nomination and a House seat in which a Republican incumbent faces a challenger on his right.

Jewish Insider asked a few experts to weigh in with their thoughts ahead of the big day: Seth Masket, a political scientist at the University of Denver who regularly contributes to FiveThirtyEight; Marianne Goodland, chief statehouse reporter at Colorado Politics; and Kyle Saunders, a professor of political science at Colorado State University. Here’s what they had to say.

In the Democratic Senate primary, John Hickenlooper, the former governor of Colorado who briefly ran for president last year, is hoping he can prevail and go on to defeat Sen. Cory Gardner (R-CO) in November.

There have been some recent setbacks for Hickenlooper — including a couple of racially insensitive gaffes as well as two ethics violations — but Goodland believes the former governor will come out on top in the primary against Andrew Romanoff, a former state politician who is known for mounting somewhat quixotic campaigns against establishment players.

“This is kind of a big nothing,” Goodland told JI of Hickenlooper’s ethics violations, which only resulted in a $2,750 fine for gifts he received as governor. “His biggest mistake wasn’t the ethics violations themselves but his decision to defy a subpoena from the ethics commission and to force them to take him to court to enforce it.”

Goodland said that Romanoff has “done well at times, but the money favors Hickenlooper and so does the support.” The former governor has the backing of the Democratic Senatorial Campaign Committee and has raised $12.6 million, according to Federal Election Commission filings, while securing endorsements from party power brokers like Sens. Elizabeth Warren (D-MA), Cory Booker (D-NJ) and Kamala Harris (D-CA).

Romanoff, for his part, has raked in nearly $3 million — no pittance, but a paltry amount relative to Hickenlooper’s haul.

“That’s just a hard thing for a challenger to take on,” Masket said, “and once in a rare while you’ll see a candidate kind of take on the establishment figure and win but those cases are very rare and it’s not looking like this is going to be one of them.”

More than a week ago, Romanoff’s campaign released internal polling that suggested he was 12 points behind Hickenlooper, putting him in competitive territory. But a new SurveyUSA poll put out Friday indicated that the gap has widened, putting Hickenlooper 30 points ahead of his opponent, with 58% of likely Democratic primary voters opting for the former governor.

Saunders was skeptical that Hickenlooper would win by such a big margin. “I tend to think that it’s probably a little tighter than that,” he told JI, noting that Hickenlooper’s recent blunders had dented his reputation in the state, though most likely not enough to cost him the nomination.

If Hickenlooper advances to the general election, Goodland predicted that he will beat Gardner, who has become increasingly vulnerable in a state that has been trending blue in recent years and in which registered Democratic voters outnumber registered Republicans.

“Gardner is in the most endangered Senate seat in the country,” she told JI.

Another Republican who is facing a challenge — though in this instance from his own party — is Rep. Scott Tipton, who represents Colorado’s 3rd congressional district, encompassing most of the state’s Western Slope. In the primary, he is going up against Lauren Boebert, a gun rights activist who is running significantly to the right of her opponent.

Tipton’s race is the only contested primary in the state, as every other congressional candidate is running unopposed, Goodland said. Though she had not seen any polling on the race, she said that Tipton would probably win, observing that the Western Slope was more independent-minded than far-right.

Saunders seconded Goodland’s prediction. “It’s an odd challenge,” he said. “Tipton will likely survive that on the fundraising side.”

Beyond those races, Goodland — who took a break from poring over campaign finance reports to speak with JI on Monday afternoon — is also looking at a couple of interesting races for the Colorado General Assembly. Of particular note, she said, is a “hotly contested” Republican primary for a State House seat in Jefferson County, which includes the cities of Lakewood and Golden.

“Tomorrow is going to be fun,” Goodland said.