state of the race 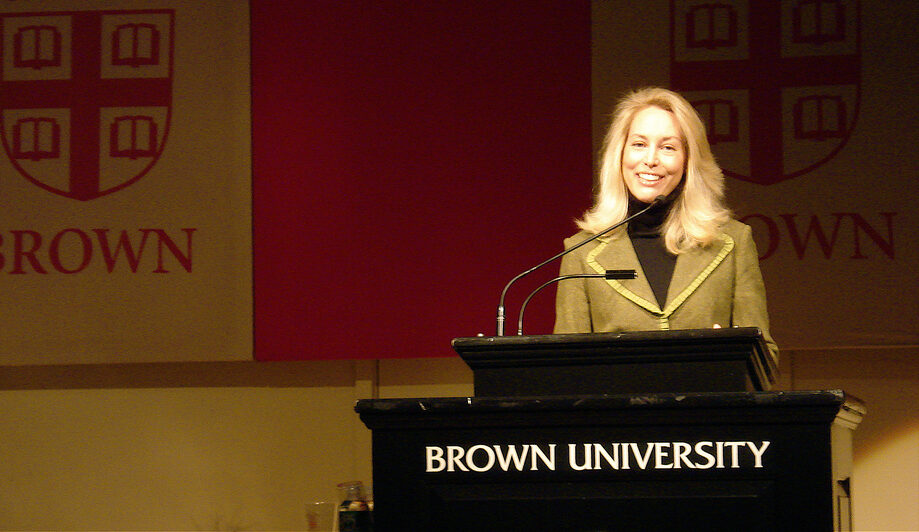 Former CIA operative Valerie Plame’s congressional bid hid a snag on Saturday when she came in fifth with just 5.2% of delegates at the Democratic Party of New Mexico’s pre-primary convention. She needed at least 20% of delegates to automatically qualify for the primary ballot.

Down but not out: Plame, who was famously outed as a covert CIA officer in 2003, could still appear on the ballot, but needs to submit a larger number of voter petition signatures within 10 days of the convention.

Background: Plame is running in New Mexico’s third congressional district, in the northern portion of the state, which includes Santa Fe. The seat is currently held by Democratic Rep. Ben Ray Luján. Luján is running for the Senate seat held by Sen. Tom Udall (D-NM), who is not running for reelection.

Overpowered by less-funded competitors: Two candidates, attorney Teresa Leger Fernandez and Sandoval County treasurer Laura Montoya, made the delegate cutoff, with Fernandez picking up 41.9% of delegates and Montoya claiming 20.47%. Plame’s disappointing showing comes despite her national media profile and her fundraising haul of more than $1 million — more than 1.5 times what Fernandez has raised. Montoya trailed even further behind, with just over $28,000 raised.

Race will likely remain crowded: There are seven Democratic candidates hoping to make the June 2 primary ballot. Most of them, including Plame, said that they already have the signatures to make the ballot, despite failing to qualify at the convention.

Accusations of antisemitism: Plame faced accusations of antisemitism in 2017 after she shared an article on Twitter entitled “America’s Jews are Driving America’s Wars” from the Unz Review, which defends conspiracy theories. Plame initially defended sharing the article, telling critics to “calm down,” claiming she didn’t endorse the post and encouraging people to “put aside your biases and think clearly.” She later apologized, saying she didn’t carefully read or consider the article before sharing it. But Twitter users found she’d shared other Unz articles over the course of several years, including “The Dancing Israelis,” which recounted an antisemitic 9/11 conspiracy theory, and “Why I Still Dislike Israel,” which Plame praised as “well put.”

Plame’s defense: Plame told The New York Times that she is “of Jewish descent,” although she was raised Lutheran, and said she’d started attending services at Temple Beth Shalom, a synagogue in Santa Fe in the “aftermath” of her controversial tweet. The synagogue’s principal rabbi said she’d been coming to services for several years, but a synagogue board member told the New York Times she’s not on the membership list.

Demographics not on her side: New Mexico’s third district is 41% Hispanic and 19% Native American, leading many to see Plame — who is white and moved to New Mexico in 2007 — as an outsider, according to the NYTimes. Voters also told the NYTimes she doesn’t speak Spanish and struggles to properly pronounce Spanish words and surnames. Her perceived outsider status is likely to hurt her in some regions, where ethnic and regional divides shape voting patterns, pollster Brian Sanderoff told The Washington Post. “I reject the notion that you have to be born in a place to love it or to want to serve,” Plame told the Post. “But if people aren’t going to vote for me because of that, then I’m never going to change their mind.”