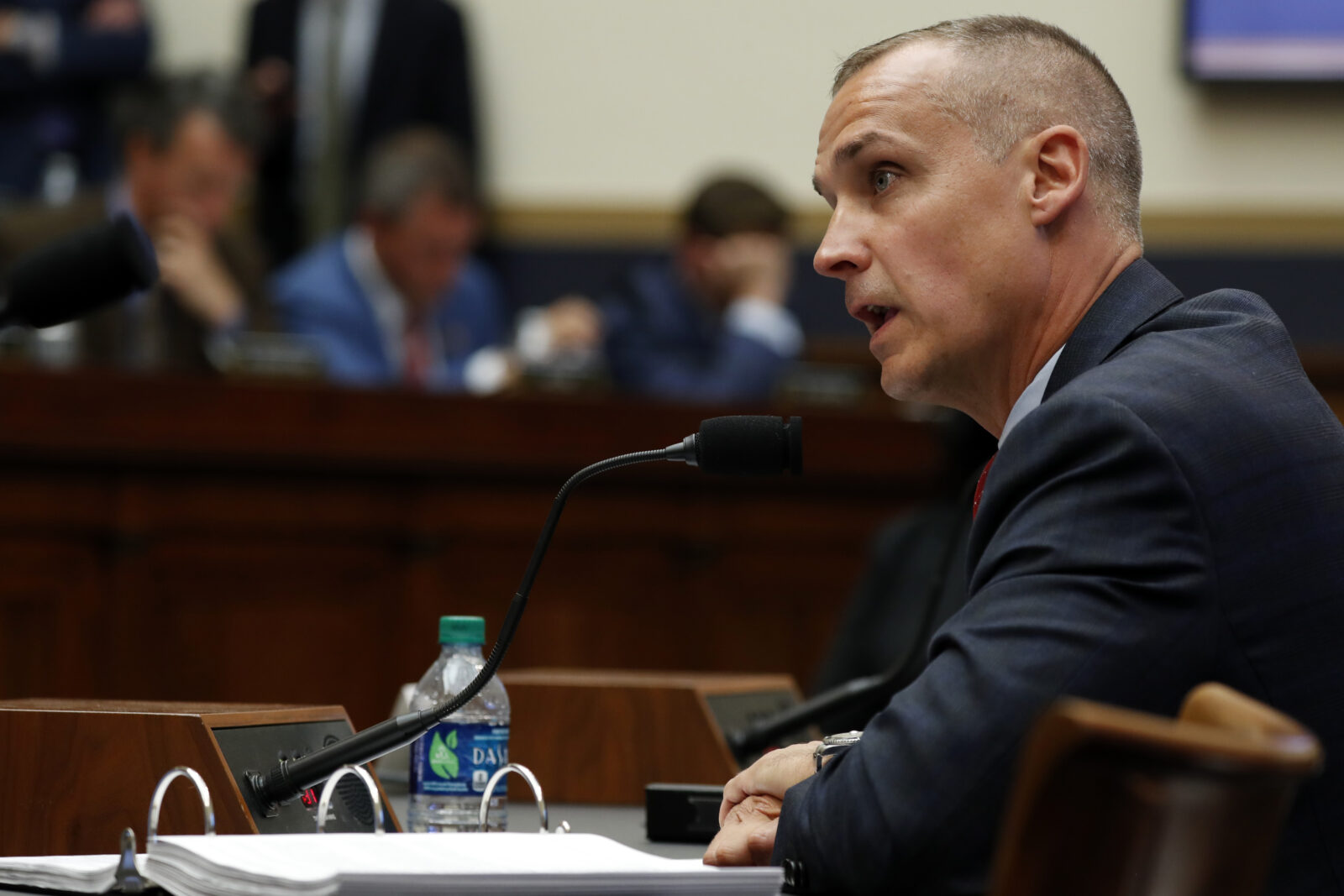 “We went to Israel to conduct an assessment of capabilities and needs of the campaign. In short order, we helped to stand up a structure that will help the Prime Minister be successful,” Lewandowski told JI. “It was never our intention to be in Israel full-time — as we are focused on ensuring President Trump is re-elected in November.”

Netanyahu said in a statement: “The American advisers were hired by us to help build the campaign. They did an excellent job and completed their work, we will continue to consult them in the future.”