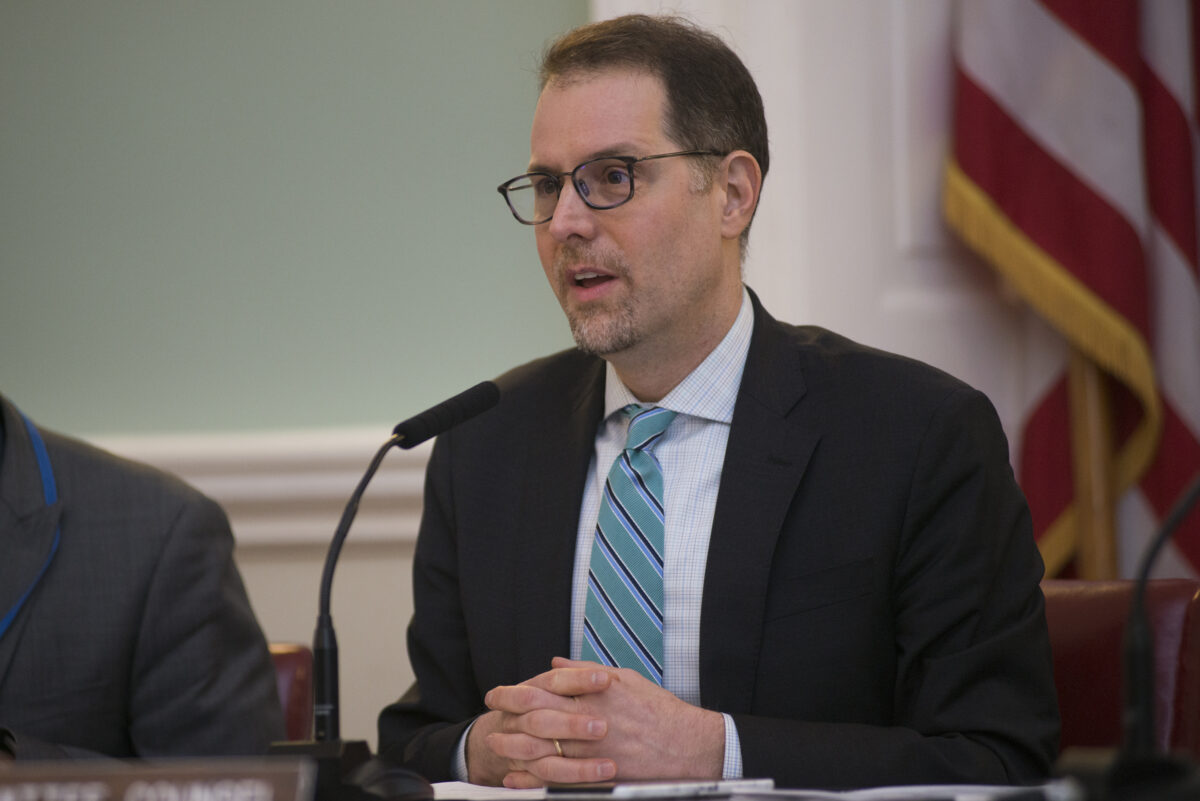 Bio: Levine has represented New York City’s 7th Council district in northern Manhattan since 2014. Levine, who will hit his term limit in 2021, served as chairman of the New York City Jewish Caucus in his first term. Levine is one of three councilmembers who pushed for legislation to create the recently opened Office for the Prevention of Hate Crimes.

Breaking down barriers: In an interview with JI’s Jacob Kornbluh on Monday, Levine said that “the borough of Manhattan is home to one of the largest Jewish communities in the world,” and as such it is obviously subject to antisemitism. “I’m really proud of being someone who not only openly embraces his Jewish identity, but also as one who represents a city council district in northern Manhattan, which is fabulously diverse and mostly home to people of color — it’s actually only 7 or 8% Jewish. And that reflects the power of coalition building across diverse lines that we need more of,” he explained. “I think that we here in Manhattan have an opportunity and obligation to prove that we can come together, that we can break down the barriers that are dividing people, and we need government to lead on that.”

Big shoes to fill: Levine acknowledges that he has big shoes to fill, as Brewer is well-liked and a dedicated public servant. “Gale Brewer has simply set the standard of what it means to be an ethical, smart, hardworking and successful elected official,” he stated. “She’s a role model for me, and I’m hoping to be able to continue on her amazing work.”

Fighting antisemitism: In both of his races for the New York City Council, Levine faced a vicious antisemitic campaign from his primary opponent, activist Thomas Lopez-Pierre. Levine tells JI he doesn’t know if Lopez-Pierre will attack him in this race, but it doesn’t matter. “I felt vindicated in the 2017 election in that I faced an open antisemite and we won 75% of the vote,” he said. “It’s a hopeful sign for me, and it’s the kind of strategy that I’m going to take borough-wide. I have confronted explicit antisemitism in politics before and I’ve proven that we can beat it, and I plan on continuing that strategy of openly denouncing antisemitism wherever it rears its ugly head.”