New Women’s March board member voted out for antisemitic tweets 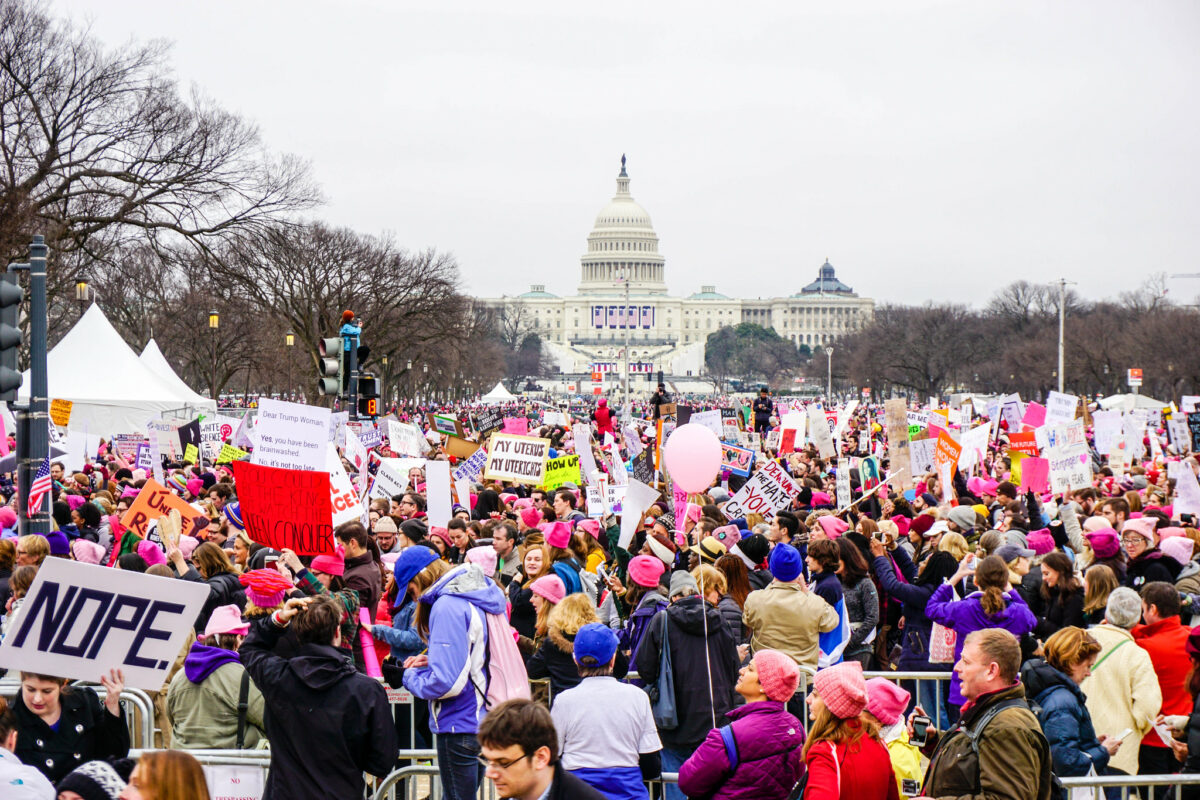 Newly appointed Women’s March board member Zahra Billoo has been voted off the national board after her past controversial statements were revealed.

In a Twitter thread on Thursday, Billoo claimed to have been the subject of “an Islamophobic smear campaign led by the usual antagonists, who have long targeted me, my colleagues, and anyone else who dares speak out in support of Palestinian human rights and the right to self-determination.”

She also blasted the Women’s March organization for rejecting her offer “to meet with stakeholders to address their concerns, and to work with my sisters on the new board to learn, heal, and build together.”

Anti-Defamation League CEO Jonathan Greenblatt, whose organization was on the receiving end of dozens of Billoo’s tweets, welcomed the move. “Billoo’s hateful views have no place in any organization, much less one with an admirable and inclusive mission such as the Women’s March,” he wrote on Twitter.