Poll: A majority of American Jews disapprove of Trump’s handling of Israel relations 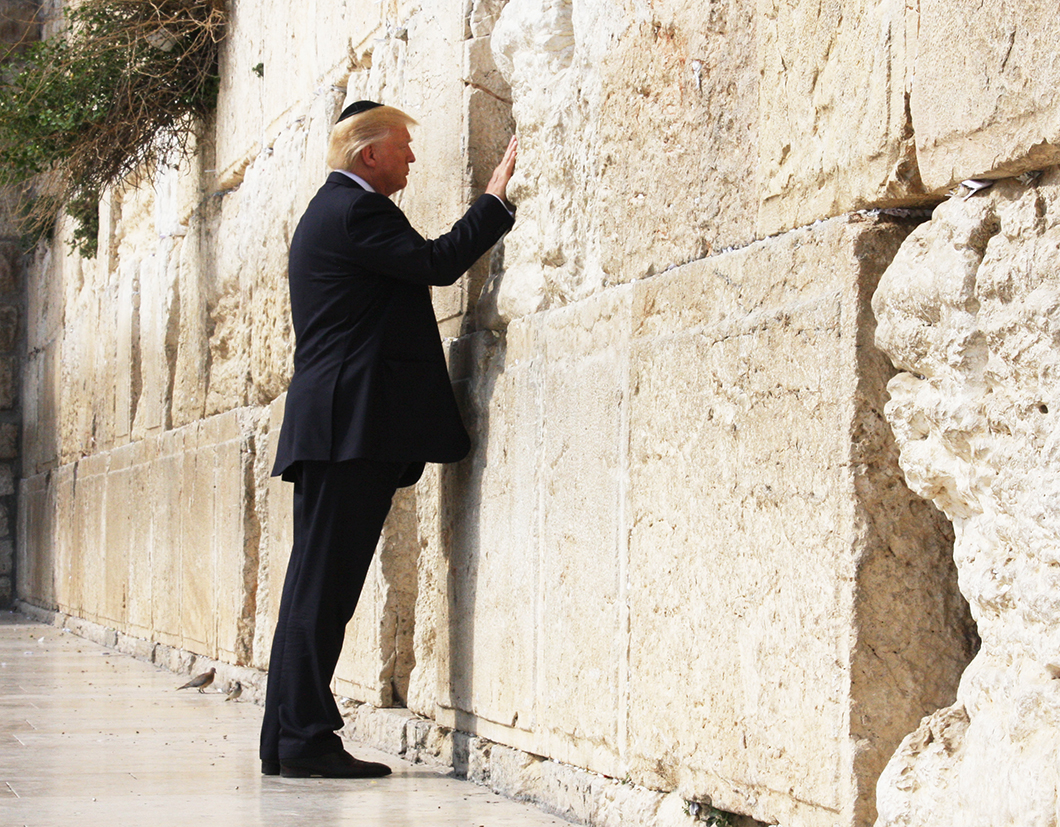 A plurality of American Jews support President Donald Trump’s recognition of Israel’s control over the Golan Heights while they disapprove of Trump’s handling of U.S.-Israel relations, according to a new poll published on Sunday.

The poll of 1,006 American Jews over the age of 18, conducted by research firm SSRS on behalf of the American Jewish Committee (AJC) ahead of its annual conference, showed that 50 percent of Jewish Americans support the recent U.S. recognition of the Golan Heights as Israeli territory, while 39 percent oppose the move.

On the president’s handling of U.S.-Israel relations, a majority — 54 percent — disapprove of his conduct, including 45 percent who strongly disapprove. Only 36 percent approve.

The poll numbers contrast with the views of Israeli Jews, who overwhelmingly agree with Trump’s handling of the U.S.-Israel relationship — 79 percent approve while 10 percent disapprove.

The poll also showed that 62 percent of U.S. Jews agree with the statement that “caring about Israel is a very important part of my being a Jew.”

Ahead of the 2020 presidential election, 49 percent of respondents said they identify with the Democratic Party, while 18 percent are aligned with the Republican Party. Approximately 20 percent of U.S. Jews consider themselves as independents.