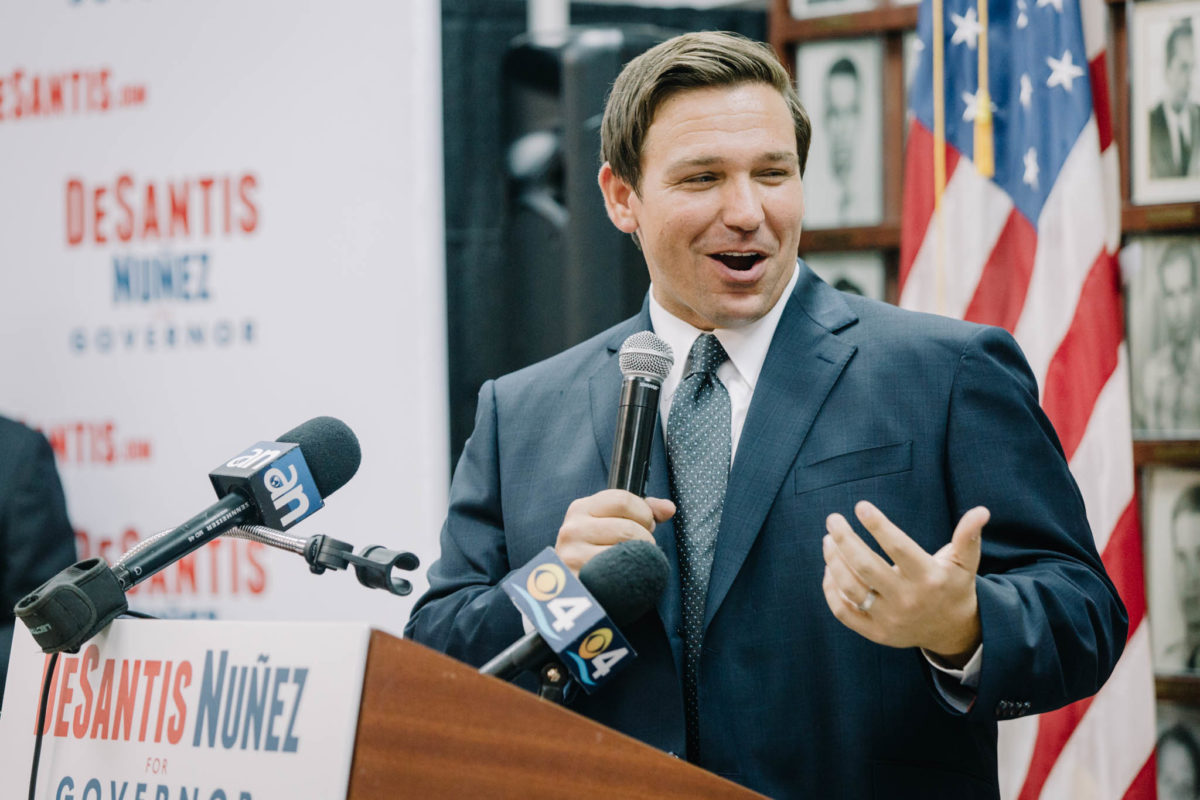 Florida Governor Ron DeSantis will depart on Saturday for a 6-day trip to Israel, his first trip overseas since taking office in January.

The Republican governor — joined by some 90 political, business and community leaders — is expected to meet with Prime Minister Benjamin Netanyahu, hold a cabinet meeting, and visit the Old City of Jerusalem, according to an itinerary released by DeSantis’s office on Thursday.

“This group of diverse Florida leaders will represent our state and nation proudly on this historic business development mission to Israel, the only democracy in the Middle East,” Gov. DeSantis said in a statement. “During this trip, we will affirm Florida as the most pro-Israel state in the nation and strengthen the bond between Florida and Israel for decades to come.”

Overshadowing the trip are DeSantis’s announced plans to hold a cabinet meeting set for May 29 in Jerusalem, which has raised questions whether the state officials will be violating Florida’s open-meeting laws.