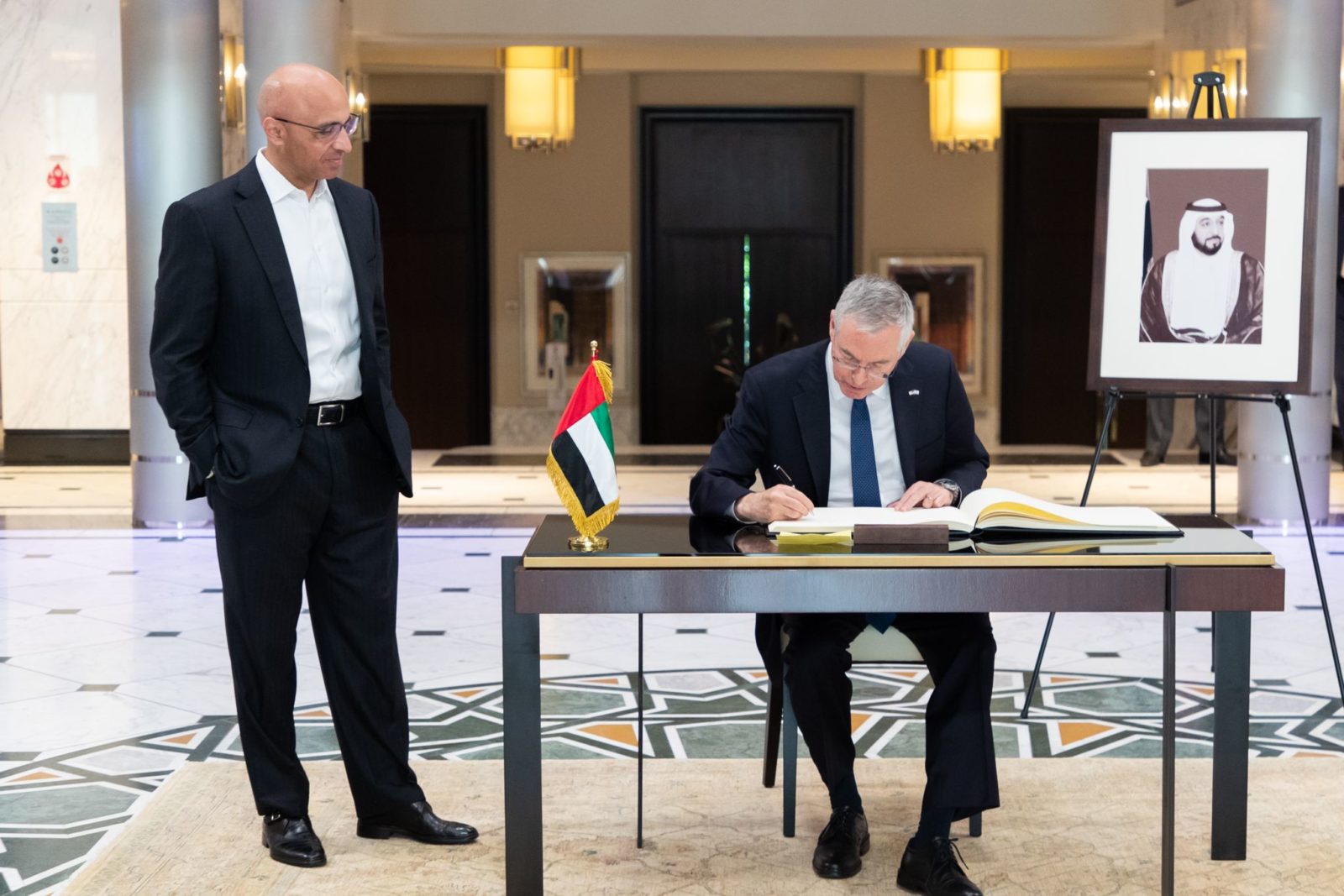 The death of United Arab Emirates President Sheikh Khalifa bin Zayed bin Sultan Al Nahyan last Friday sent shockwaves through a region that looks markedly different today than when he assumed power in 2004. Khalifa’s death, on May 13, began the 40-day mourning period that is traditional to the Muslim faith. He was 73.

Under Khalifa’s leadership, the UAE normalized relations with Israel in September 2020, altering the Middle East landscape. Among those who paid condolence calls to Emirati leaders and embassies — in the U.S., Europe and throughout the Middle East — were a number of Jewish and Israeli officials.