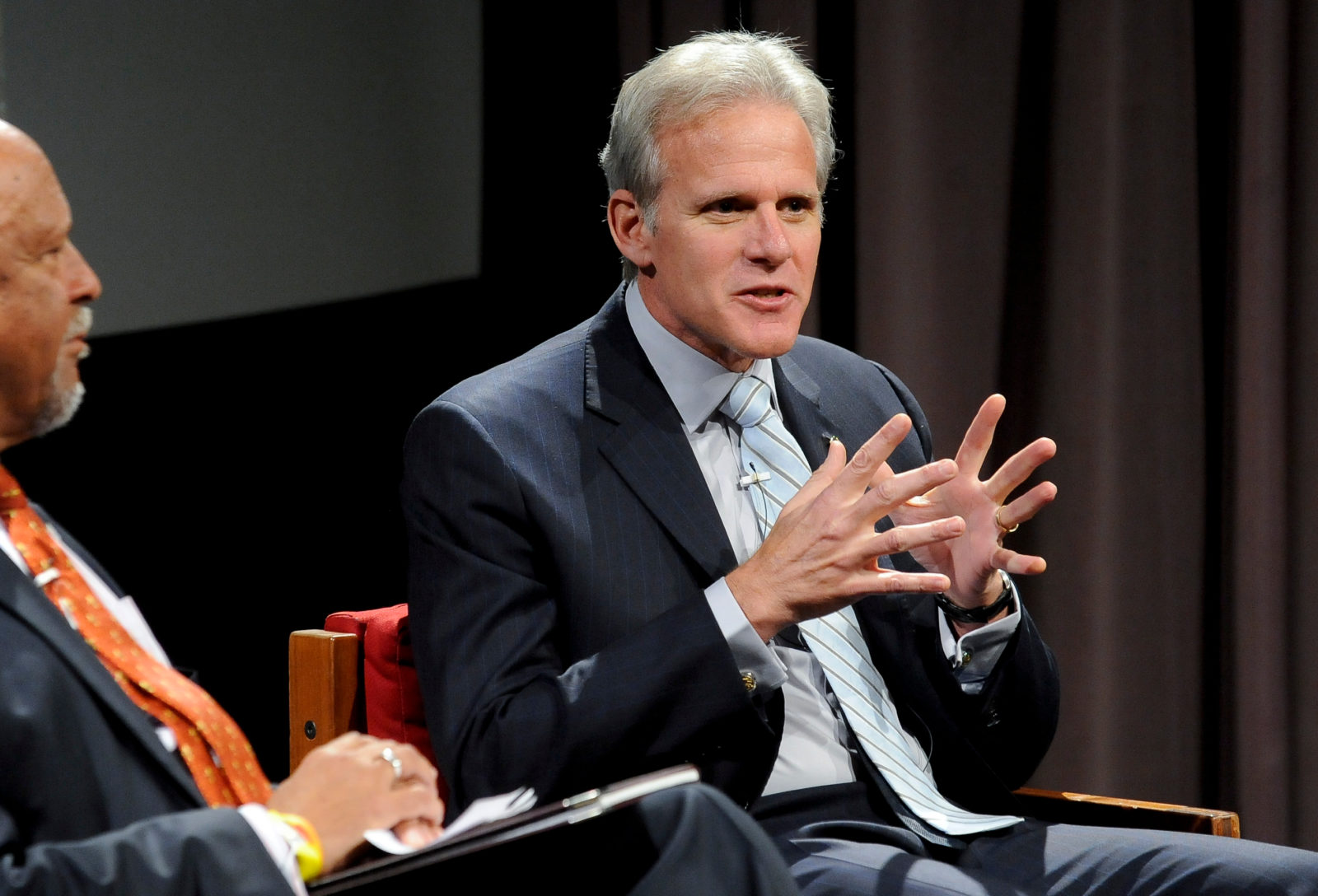 Michael Oren dives back into the 1970s

The former Israeli ambassador to the U.S. has a new novel, 'To All Who Call in Truth,' set in the decade of his childhood

For Michael Oren, the 1970s in America represent a lost era.

“The 1970s was the last moment when being Jewish in America was an ethnicity,” the former Israeli ambassador to the U.S. told Jewish Insider in a recent interview. “We didn’t grow up thinking of ourselves primarily or even secondarily as white people — we were a separate ethnic group.”

At the time, Oren asserts, “that ethnicity had many expressions — of course, there’s a religious expression, but it was our food, our humor, our problems.”

Oren himself grew up in West Orange, N.J., in the 1970s, in what he describes as a “white-bread America.” The diplomat, historian and author draws on his own experiences during that decade for his latest novel, To All Who Call in Truth, which hits bookshelves today.

To All Who Call in Truth centers on Sandy Cooper, a junior high school guidance counselor and football coach who finds himself dragged into a twisted relationship and a mysterious murder case amid a wave of racial and political turmoil in an otherwise quiet town. 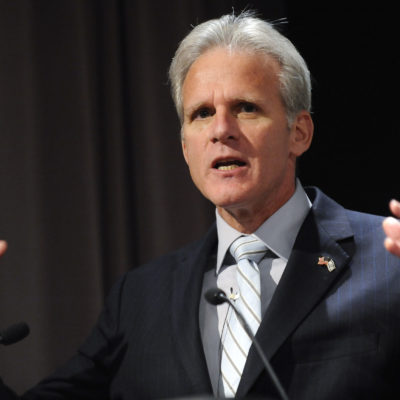 “This is the world I grew up in,” Oren said. “I grew up in a non-Jewish working-class neighborhood. I encountered antisemitism pretty much regularly. It was a fact and feature of our lives.”

His family came home one night to find “dirty Jew” scrawled on their windows, and the synagogue he attended as a youth was blown up in 1971 in what remains an unsolved mystery.

And while the book’s plot touches on many elements that were a part of Oren’s childhood, the novel, he said, is so much more.

“It’s a beautiful line,” Oren said. “It’s a fundamental article of faith: If you actually turn to God, God will be there. It’s a remarkable line.”

The novel features cameo appearances from unnamed figures that directly echo some of the most dominant Jewish personalities of the era: Elie Wiesel, Shlomo Carlebach and Meir Kahane.

“For my generation, we had towering Jewish figures who everybody knew,” Oren recalled. “For better or for worse… but we don’t have these figures anymore. And I knew them all.”

Their fleeting appearances are his way of “paying homage to them in this book. And I didn’t want to use their real names because it’s not important for the book. It’s important for what their influence is.”

One scene also features the characters in the novel meeting an unnamed Israeli ambassador to the U.S. — who would have been Yitzhak Rabin at the time. That scene echoes the real moment when a teenaged Oren shook Rabin’s hand in 1970.

“If you read my book, Ally, it opens with me shaking his hand,” Oren said. “And I was a starstruck 15-year-old kid.”

Oren is better known for his nonfiction works, including Ally: My Journey Across the American-Israeli Divide as well as Six Days of War and Power, Faith and Fantasy. But To All Who Call in Truth is far from his first foray into fiction; in 2001, he published Sand Devil, a series of novellas set in Israel’s Negev, in 2012 he released a novel, Reunion, and last year he published a collection of short stories titled The Night Archer.

And he shows no sign of easing up on writing anytime soon. The COVID pandemic, he said, provided him with more time to sit at home and write, as well as to reflect on the changing world.

As the world begins to reopen, Oren is still focused on his writing projects — his next novel is written, and he has two nonfiction projects in the works as well as regular op-eds published in the media.

Following his time as Israel’s ambassador in Washington, Oren served in the Knesset for four years, departing shortly before what became the first of four national elections in two years. And amid Israel’s ongoing political quagmire, Oren is not particularly optimistic.

A fifth election, he suggested, “would be a win for Bibi [Netanyahu],” but a loss for the State of Israel. “The country desperately needs a government.”

But the escalating violence in Jerusalem, he said, throws the possibility of a government that includes Arab political parties into question.

“It seems to me that if the Arab parties are supporting riots in Jerusalem in which policemen are getting seriously hurt, it’s going to be really hard for someone like Naftali Bennett to cooperate with them in a government,” Oren suggested, speaking to JI a day before violence in Israel’s capital escalated further and Hamas launched barrages of rockets at Israel. “It also indicates the problematic effect of, everytime we’re going to have some kind of security issue with the Arabs, the government is liable to fall.”

And despite the malaise plaguing the Israeli political system, Oren wouldn’t rule out a return to the Knesset at some point in the future.

“I always say, if they call me to the flag I’ll go to the flag,” he said. “Even if it means giving up publishing.”