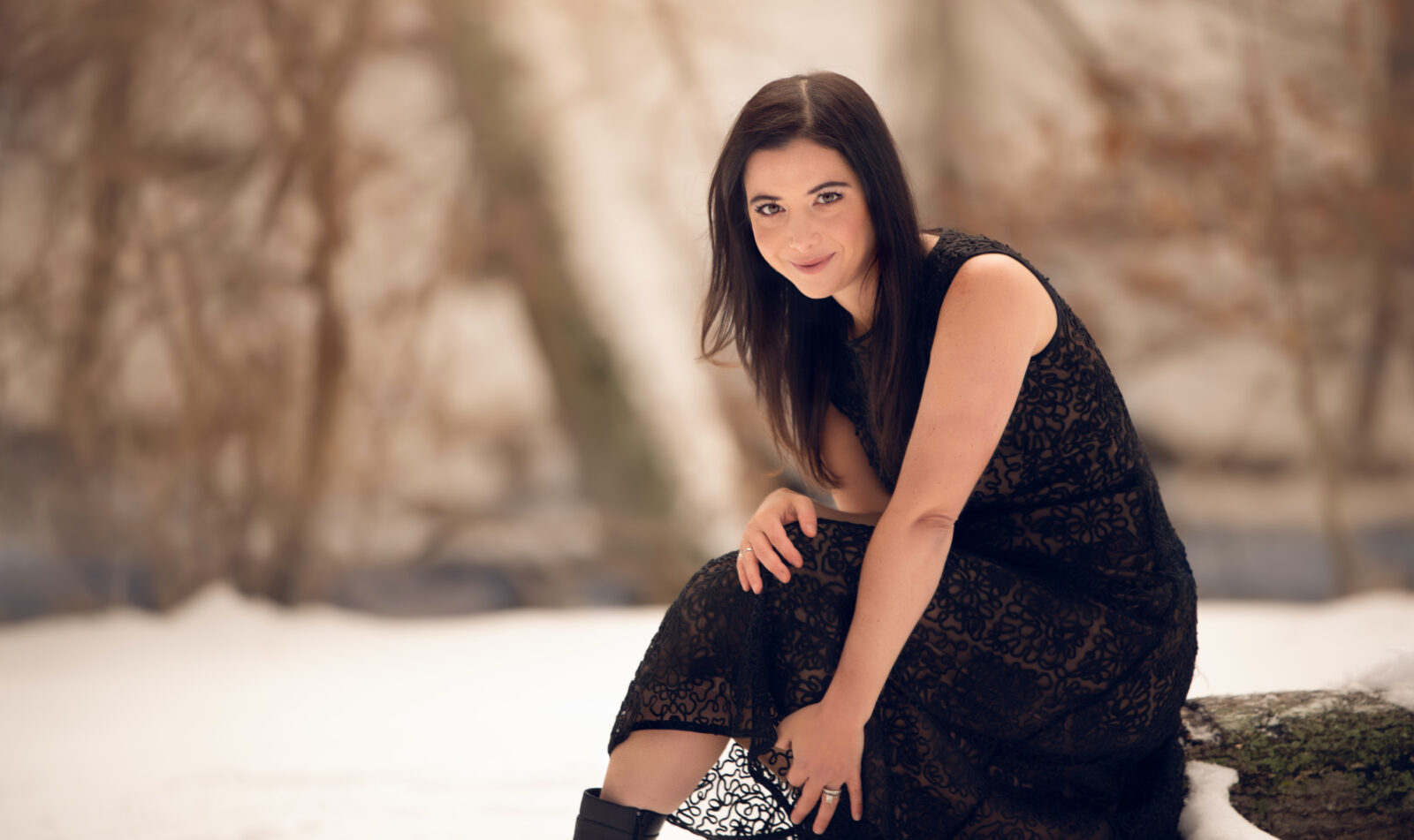 Jazz composer Dana Sandler first read I Never Saw Another Butterfly — a collection of poems written by children who lived in the Theresienstadt concentration camp — when she was 14. The book, which her mother brought back from the Czech Republic, the site of the former camp, deeply moved Sandler. At the time, she was not that far in age from the children featured in the collection, most of whom were killed in the Holocaust. Fewer than 100 of the 15,000 children sent to Theresienstadt survived.

“I went through all these emotions,” Sandler, now 39, told Jewish Insider in a phone interview from her home in the Boston area, where she lives with her husband and two children. “Sadness, horror, the chilling effect, the anger, hope, beauty, everything — and it just raised a lot of questions for me as a kid, being grateful for living in a time that we were living in and being able to learn from this.”

Sandler sees things differently now. Two recent incidents have led her to believe that the world isn’t as safe and secure as she once thought: the Tree of Life synagogue shooting in Pittsburgh, Pa., and the Trump administration’s policy of detaining immigrant children at the U.S.-Mexican border. Sandler had those events in mind when she recorded her debut album, a musical interpretation of I Never Saw Another Butterfly, which will be released tomorrow and has the same title as the collection.

“I just felt like something needed to be said,” she told JI, “and this was how I could help to contribute to that conversation.”

The album, whose launch on Yom Hashoah was intentional, is framed as a kind of four-part song cycle, interweaving instrumental sections with the poems themselves. Sandler, who sings the selections herself, begins the record with a dedication to Pavel Friedmann — who lived in the camp, was murdered in Auschwitz at age 23 and wrote the collection’s title poem.

Despite the heavy source material, Sandler told JI that she didn’t set out to disturb her listeners. “I wanted it to be beautiful,” she said of the album, adding that she made a conscious decision not to compose on days that were dark and dreary. Sandler believes that goal was faithful to the spirit of the collection.

“You can see in the poems that some of them are finding beauty in their circumstances,” she mused, “and they’re finding some escape.”

Sandler isn’t the first composer to set the poems to music. Ellwood Derr, Lori Laitman and Charles Davidson came before her. But their interpretations were classical, while Sandler’s is, in part, an improvised effort. She is joined by Carmen Staaf on piano, Peter Kenagy on alto saxophone and clarinet, Michael Winograd on clarinet, Jorge Roeder on bass and Austin McMahon — her husband — on drums and percussion.

Sandler took a somewhat circuitous path to music. She grew up in Miami and moved to Massachusetts to get her master’s degree in jazz at the New England Conservatory of Music. She transitioned to medicine and became a physician’s assistant but swung back to jazz not too long ago. Now she is studying to become a piano technician while also working as a freelance performer and composer.

She feels an obligation to preserve the memory of the Holocaust, particularly at a time when the number of Holocaust survivors is dwindling. “We need to keep these stories alive,” said Sandler, who has relatives who were killed in Auschwitz.

“I wanted my children to be able to access it and to be able to sing along with it,” Sandler told JI of her first record. “I wanted people to be able to connect to it in a different way, so that when they listened to it, it would be something that could be stuck in their head that they would want to sing for years and pass on and for it to be remembered.”

Before the coronavirus pandemic, Sandler had three concerts planned, all of which were cancelled. On Tuesday, she is planning a virtual presentation for middle school students at The Rashi School in nearby Dedham, Mass.

Although Sandler has been to two concentration camps in Germany — Dachau and Sachsenhausen — she told JI that she had never visited Theresienstadt. She plans to go someday.

Of all the poems she chose, only one was still under copyright — that of Alena Synková, who survived the Holocuast and died in Prague in 2008. Synková’s husband, who is still alive, gave Sandler permission to use the text, though she did not communicate with him directly.