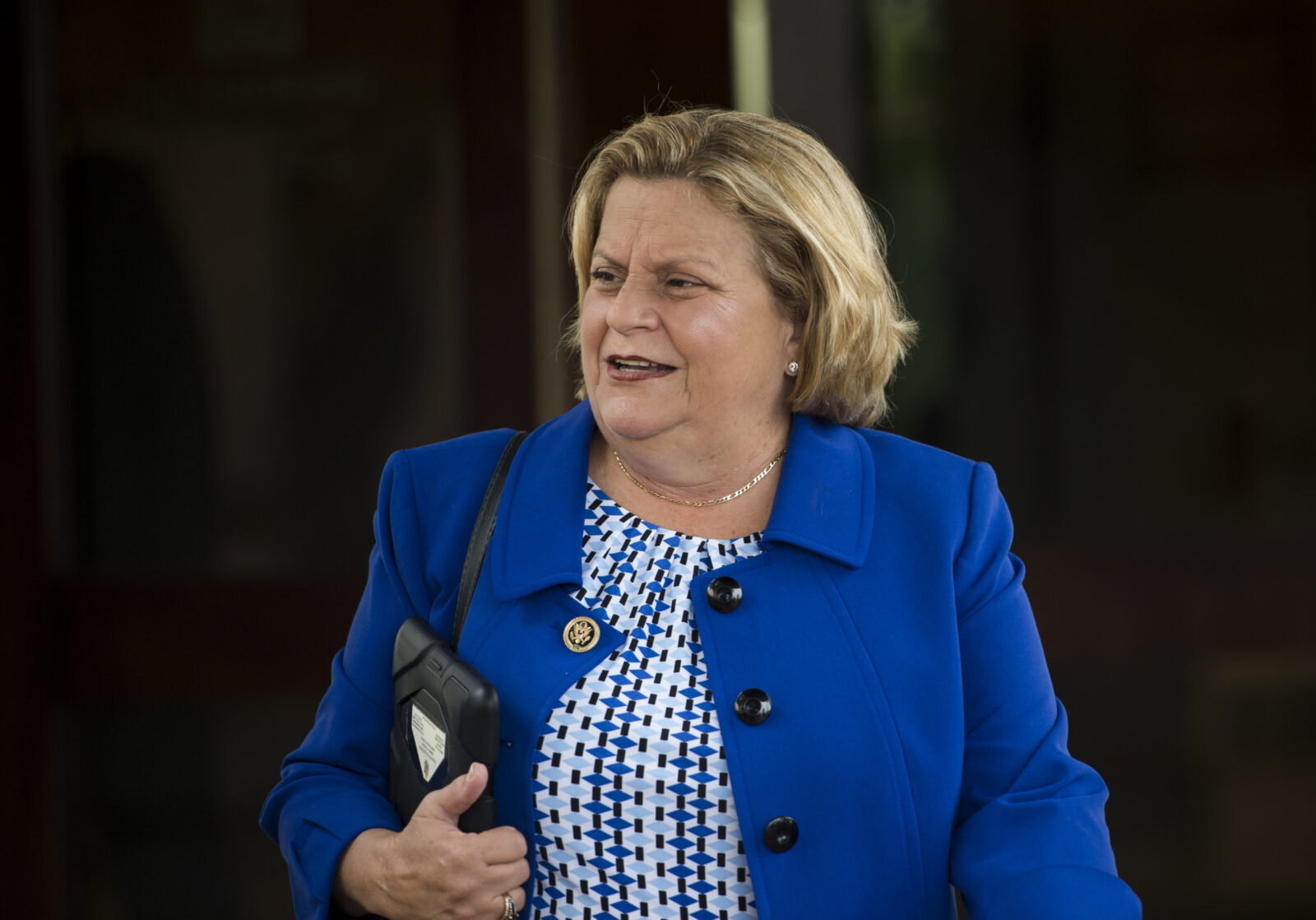 From Congress to Campus with Professor Ileana Ros-Lehtinen

The former Florida congresswoman still splits her time between Washington and South Florida, where she teaches at the University of Miami

“If you are a leader whose country commits a lot of human rights violations, what you want to do is be a part of the Human Rights Council because that’s a good insurance policy that you won’t ever be sanctioned.”

The wise words about the United Nations’ most infamous body were articulated by Ileana Ros-Lehtinen this week, delivered not on Capitol Hill or to heads of state but rather to future leaders — students at the University of Miami, where she teaches a class with her husband, Dexter.

After nearly three decades of public service, the former congresswoman is still a force to be reckoned with.

Jewish Insider caught up with Ros-Lehtinen to find out just what she has been up to.

Ros-Lehtinen was treated like a rock star at CasaCuba, a restaurant near campus where we met before class on a recent Monday. Some diners put down their forks and called out her name. Others stood up and stopped her for a chat as she walked by.

Talking over a lunch of classic Cuban cuisine, Ros-Lehtinen said comments by several vocal Democrats about Israel are overblown and not cause for concern. “I think certain individuals have gotten a lot of attention, so it gives the false impression that support for Israel is no longer bipartisan or no longer existent and that is just so totally wrong,” she said.

She asked Dexter — a Vietnam combat veteran who was severely injured in battle and later served as a U.S attorney, state senator and state representative — for his thoughts. “It is interesting that certain elected officials think that hinting in this direction, or saying this, is useful to them with their constituents,” he said, adding he believes support will continue regardless.

“What a vibrant democracy they have, my gosh! They take their election seriously,” Ros-Lehtinen said of Israel.

She suddenly paused her discourse about international affairs to address more pressing domestic issues. “If you put more salt on that plate…Oh, my golly Dexter, no bueno. You were gonna, right?” she lovingly said to her other half in a moment of playful affection that repeated itself sweetly between the couple over the course of the afternoon.

The former congresswoman continued the discussion without missing a beat. Conversation with the Cuban-American icon — the first Hispanic woman in Congress and the first woman to chair the Foreign Affairs Committee — shifted to relations between the Latino world and Israel as well as Iran’s influence in the Middle East and beyond.

Ros-Lehtinen said she managed to “pass a lot of great legislation” during her tenure and worked on Iran sanctions as well as bills strengthening the alliance with Israel.

“We need to do better in Latin American countries with their perception of Israel and Jews in general,” she said.

More than half a billion people around the world consume news in Spanish today. Many get their information from HispanTV, Iran’s Spanish-language mouthpiece that reaches millions of Latinos around the clock.

“It looks like any other channel and it’s shocking. [Viewers] don’t even know they are watching propaganda,” Ros-Lehtinen said. “Iran is very aware of what it has to do about spreading the message of hate and misinformation and we have got to step up our game,” she said. “We need to do more to tell people how Iran does its business through proxies.”

Ros-Lehtinen said the transition to civilian life was easy. “I was very happy that I got there because I had the opportunity to help a lot of people,” she said of her time in Congress.

She recalled with satisfaction a program that helped constituents with their residency forms and citizenship applications. “I still have people tell me ‘you helped me become a citizen’ or ‘because of you my mom didn’t get deported’,’” she said.

Now that she is out of office, she plans to work on a number of projects, including establishing a Latino museum and gaining restitution for Holocaust survivors from insurance companies refusing to honor their policies.

Ros-Lehtinen, who says her ancestors were “refugees twice,” traces her lineage back to Jews escaping the Spanish Inquisition in 1492. Her mother, a first-generation Cuban born to Jews from Turkey, converted to Catholicism to marry her father. Ros-Lehtinen moved to the U.S. when she was a child after the Cuban revolution. Her grandfather, who helped found a synagogue on the island, stayed behind to care for her grandmother and is featured in a book about the community there.

Though raised Roman Catholic and now an Episcopalian, Ros-Lehtinen says she was always “very conscious” and “very proud” of her Jewish roots. The Church’s position on marrying a divorcee meant she later became an Episcopalian.

A former intern popped by during our interview on campus and mentioned that, with all due respect to the congresswoman’s many achievements, her favorite is a diploma from McDonald’s, which she discovered while helping Ros-Lehtinen pack up her office. “I should update my resume with that,” Ros-Lehtinen quipped, later explaining she took the training as part of a program to generate jobs among her constituents.

Ros-Lehtinen is clearly in her element on campus. “I used to be a teacher, and that is what I always enjoyed doing,” she said.

But students expecting to sit back and just listen to war stories from Capitol Hill will be disappointed. “This is not an easy class. This is a real class. It’s so easy to lapse into legislative stories and I want the students to know all about Constitutional powers and what Congress can do and can’t do,” she said.

Dexter, a seasoned politician and law professor, opened the class, titled “Congress and Foreign Policy” by talking about the United Nations and the implications of its charter. Lecture topics ranged from Ukraine to Taiwan, Kuwait, the Nuremberg Trials, the legalities of preventive war and the workings of the U.N. Security Council.

“Was that in World War One?” Ros-Lehtinen lovingly joked when Dexter, teaching about the origins of NATO, illustrated that his deployment in the early days of his military career was due in part to that pact.

Ros-Lehtinen detailed the workings of the Human Rights Council when it was her turn to speak. She explained why the U.S pulled out, citing the body’s obsessive focus on Israel while largely remaining silent on human rights atrocities committed by numerous countries around the globe. “In terms of human rights, they don’t have stellar records themselves,” she said of some member states, adding how their participation in the body can serve to shield them, in her opinion.

She emphasized that students are free to take any position they choose in their papers and can completely oppose her own — as long as they make a cogent argument advocating their point of view.

They both patiently chatted with students after class. Soon after, Ros-Lehtinen flew to Washington D.C., where she works at Akin Gump assisting American companies doing business overseas. In between, she grades papers, babysits her grandchildren and plays with Zoe, the family dog.

She has no regrets over leaving Congress.

“I loved every minute of it. I love everything that I do, I like teaching, I like working in the big international law firm, I like being with my family, I like it all. I have got a sweet life, no complaints, God has been good to me,” she concluded.