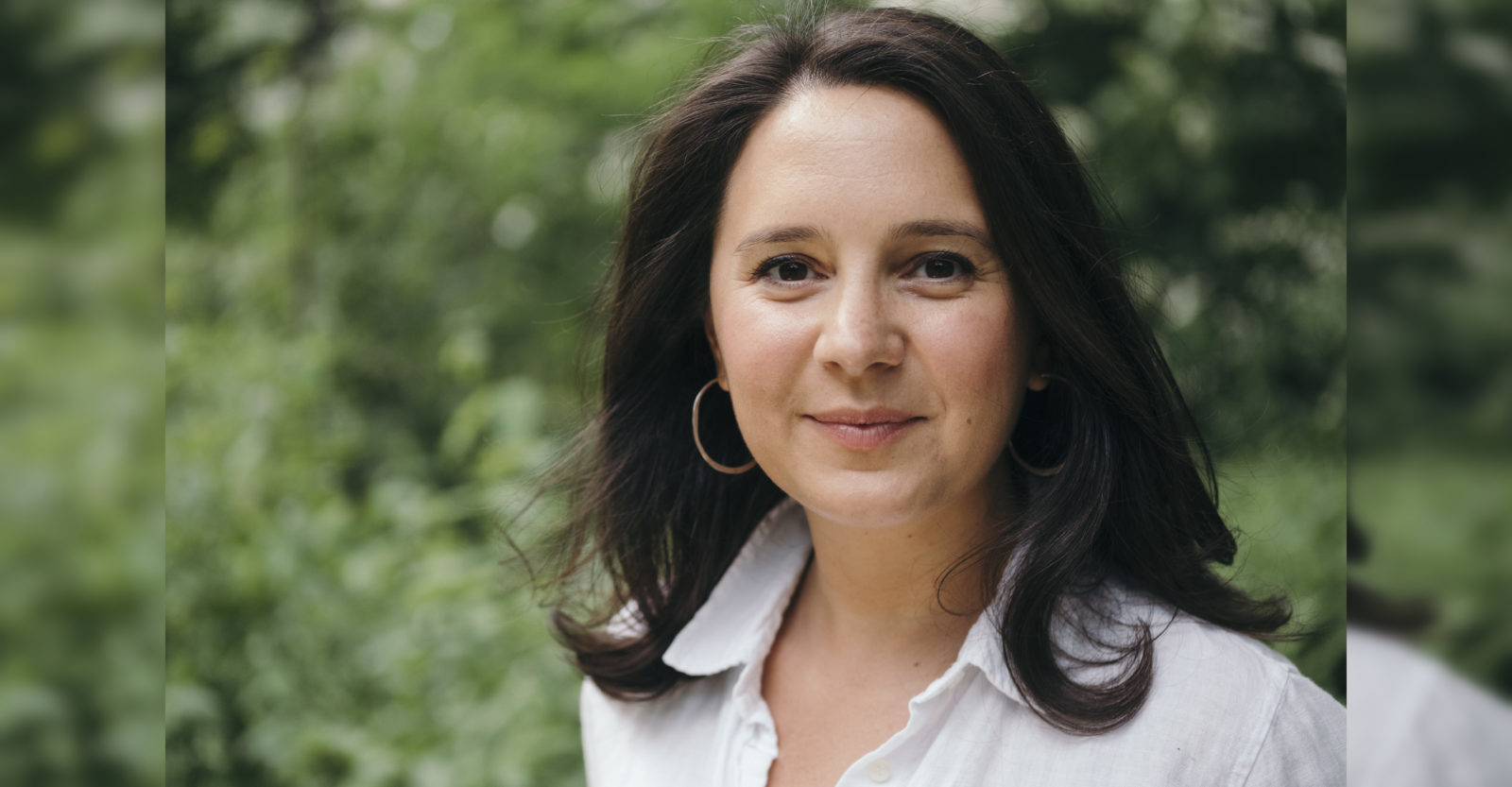 New York Times editor Bari Weiss was gearing up to write a book about censorship and the policing of free speech in the 21st century. Then a gunman opened fire at a synagogue in Pittsburgh in October 2018, killing 11 Jewish worshippers.

Weiss, a native of Pittsburgh, had celebrated her bat mitzvah at the Tree of Life synagogue. The scourge of deadly antisemitic violence had hit closer to home than she ever thought possible. And that attack and its aftermath made it clear to Weiss that the book she really needed to be writing in this moment was How to Fight Anti-Semitism, which will be published tomorrow.

“Antisemitism is something that I had been following closely my whole life,” Weiss told Jewish Insider in a recent interview. “But it had sort of remained mostly something that was happening to other people in other places.”

The deadly shooting changed that view, and deeply affected Weiss. She opens her book in a very personal way, detailing her reactions and experiences in Pittsburgh in the days after the attack. It is hard not to hear despair, anger and fear in her opening words, after not just one but two deadly synagogue shootings in the span of six months.

“It was clear after the Poway attack [in April] that Jews — never mind everyone else living in a divided nation awash in weapons owned by people who could radicalize themselves in front of computer screens — had reason to be afraid in America,” Weiss wrote.

But by the book’s conclusion, Weiss sounds a much more optimistic note, championing a defiant, joyous Judaism that refuses to back down, and an unapologetic love for the State of Israel, flaws and all. The book’s final chapter exhorts Jews to “practice a Judaism of affirmation, not a Judaism of defensiveness” as a way to combat the dark forces of antisemitism, and to not being afraid to call out antisemitic sentiments from any part of the spectrum.

“My intent with the book was always for it to have a really energizing, positive message for people,” she said. “I think Jewish history teaches us nothing other than that.” And in the book’s opening, she said, “I really tried hard to take myself back to that morning [after the Pittsburgh shooting], and tried to help the reader go there with me.”

In just 200 pages, Weiss lays out a brief history of anti-Jewish bigotry, her classification of the three categories of antisemitism — from the right, the left and radical Islam — and her proposals for how Jews around the world can fight the ancient hatred.

While Weiss had always known about and studied antisemitism around the world, she was shocked when it reared its ugly head in the United States. Could Jews in the U.S. one day contemplate emigrating — the way many French and British Jews have in recent years?

“I wouldn’t have written this book if I didn’t think that was in some ways a possibility,” she told JI. “Does it worry me right now that if you are a man walking around Crown Heights with a kippa and tzitzit out, that you might be physically assaulted? That to me is a pretty wild state of affairs, and one that has been largely overlooked in the past.”

The New York Times columnist pulls no punches in calling out the insidious antisemitism on both the right and the left of the political spectrum, including that emanating from the White House.

“In the nearly three years he has been in office, Donald Trump has trashed — gleefully and shamelessly — the unwritten rules of our society that have kept American Jews and, therefore, America safe,” she writes. “He has, at every opportunity, turned the temperature up rather than down. And he has genuinely appeared to have relished his role as the fomenter of chaos and conflict.”

But Weiss still opines in her book that “anti-Semitism that originates on the political left is more insidious and perhaps more existentially dangerous… calling out politicians like Steve King is easy. Calling out Ilhan Omar is not. That is because Omar is herself targeted by racists and lunatics who wish her harm because of her faith, her gender, or the color of her skin.” She makes it clear that “two things can be true at once: Ilhan Omar can espouse bigoted ideas. And Ilhan Omar can herself be the hate object of bigots, including the president of the United States.”

While Weiss doesn’t believe she is entirely alone in calling out antisemitism across the political spectrum, she said it can be disheartening to watch people let one or the other slide.

“There are lots of people who are loath to look at the ugliness on their own side,” she told JI. “The reality is that 75% of Jewish Americans vote for Democrats. We live in blue states… what does it mean when the place we thought was our natural home starts to look less and less hospitable?”

Weiss has penned a book that is both personal and academic, and one that she hopes will appeal to Jews and non-Jews alike.

“I want people to have the sense that they’re listening into the conversations that our community has around our Shabbat dinner table,” she said. While she notes the core appeal of the book is to the Jewish community, “I think that anyone who knows anything about history understands that a society where antisemitism thrives is a society that is dead or dying. And there are lots of signs that America in its current state is in a sort of spiraling period.”