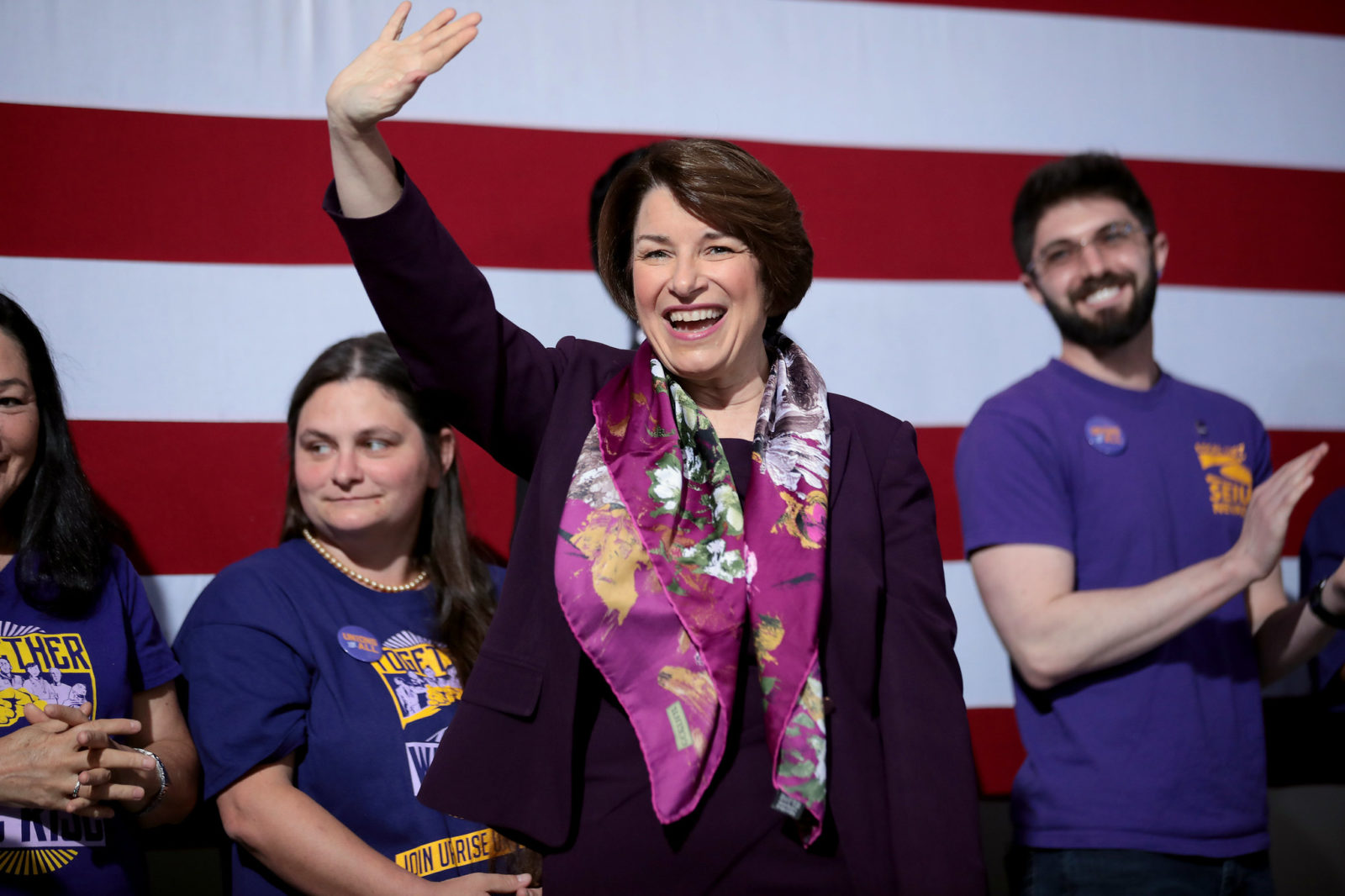 Klobuchar: Embassy should remain in Jerusalem

Minnesota Senator Amy Klobuchar said that as president, she would keep the American embassy in Israel in Jerusalem rather than move it back  to Tel Aviv. Asked by Jewish Insider if she would reverse the decision after a campaign event in Adel, Iowa, Klobuchar said “No, I wouldn’t.”

The decision by President Donald Trump to move the embassy from Tel Aviv to Jerusalem in 2017 sparked controversy. Although there had long been bipartisan consensus on relocating the embassy, some Democrats made much of the decision’s unilateral nature, as it was not part of negotiations between Israel and the Palestinians.

Klobuchar declined to say if she would reverse Trump’s decision to recognize Israeli sovereignty over the Golan Heights, telling JI, “I think it should be part of the negotiations.” The February announcement made the United States the first country to recognize formal Israeli control over the territory, which the Jewish state formally annexed in 1981, 14 years after it was seized in the Six Day War. The Minnesota lawmaker noted “I think again while that isn’t about two-state solution, it’s better to have global discussion with America having a leading role.”

The presidential hopeful went on to take a shot at the Jared Kushner-organized conference in Bahrain on the Palestinian economy. “The president’s son-in-law holding a summit where neither of the county’s leaders show up, I don’t think that’s really the beginning [of a two-state solution]” said Klobuchar.

Aaron Keyak, the former head of the National Democratic Jewish Council, told JI that “moving the embassy to Jerusalem, which all leading candidates have already said is Israel’s capital, is a very different question than undoing an action already taken.” He noted the real question is “what they are going to do with the Palestinian [consulate]” in East Jerusalem which Trump closed as part of the embassy move.