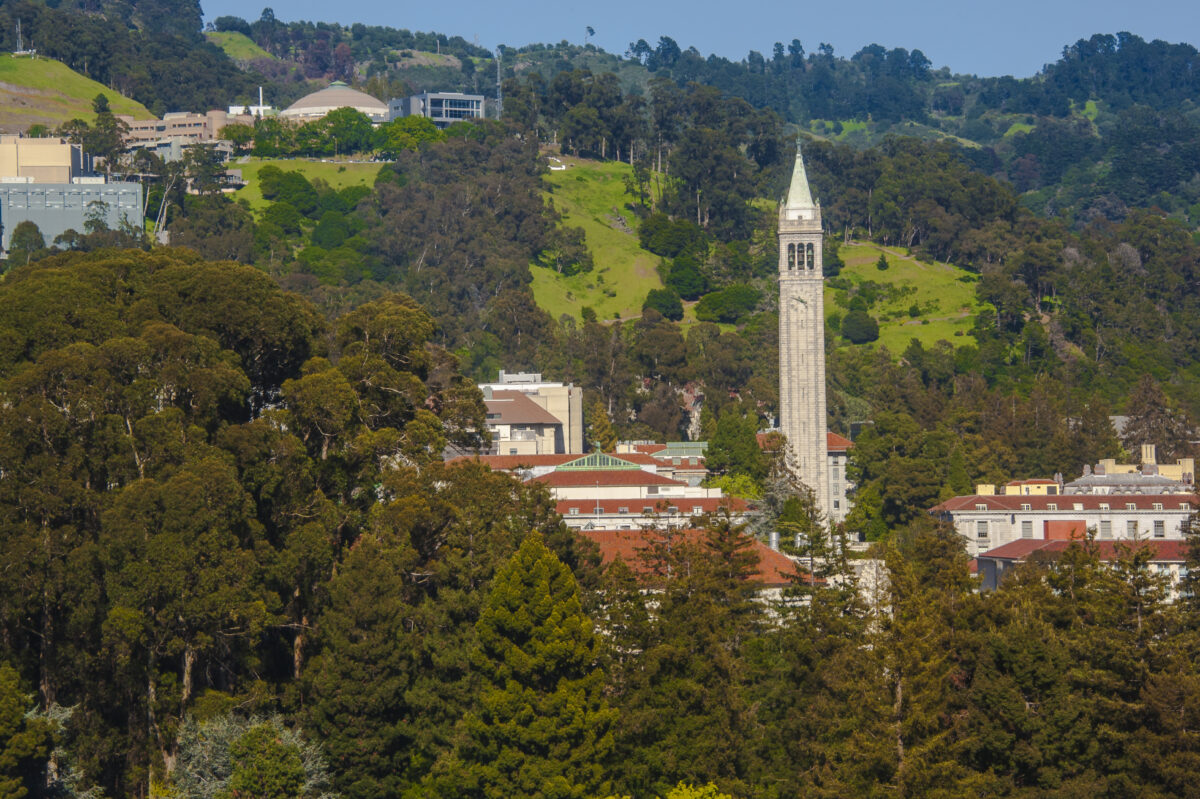 Campanile on the University of California in Berkeley campus

The U.S. Department of Education’s Office for Civil Rights is opening an investigation into the University of California, Berkeley Law School, in response to Jewish students who complained of a “hostile environment” at the law school after nine student organizations pledged not to invite pro-Israel speakers to campus.

In August, nine registered student organizations at Berkeley’s law school adopted a bylaw prohibiting pro-Israel speakers from participating in their events, sparking an outcry from Jewish students and alumni. The bylaw states that the groups “will not invite speakers that have expressed and continued to hold views or host/sponsor/promote events in support of Zionism, the apartheid state of Israel, and the occupation of Palestine.”

The federal investigation came in response to a complaint filed by Gabriel Groisman, a Miami attorney and the former mayor of Bal Harbour, Fla., and Arsen Ostrovsky, the CEO of the International Legal Forum, a Tel Aviv-based organization. The pair filed a complaint in November, writing to the Department that they “firmly believe that there has been an act of discrimination against the Jewish community at UC Berkeley School of Law.” The complaint says that a total of 14 student groups have now joined the pledge to bar Zionist speakers.

The investigation will probe “whether the university failed to respond appropriately” to complaints “from Jewish law students, faculty and staff that they experienced a hostile environment at the law school based on their shared Jewish ancestry” in light of the new policy adopted by those organizations, according to a Dec. 13 email, obtained by Jewish Insider, from the Department’s San Francisco regional director to Groisman and Ostrovsky. The email notes that opening an investigation into the matter does not mean the Office of Civil Rights has made a “determination with regard to its merits.” A Department of Education spokesperson did not respond to a request for comment from JI.

A spokesperson from UC Berkeley’s law school said the school is aware of the probe and that the “university will fully cooperate with the investigation,” said Alex A.G. Shapiro, assistant dean for communications at Berkeley Law. “The campus has in place strong anti-discrimination policies that support our belief in and compliance with what we understand to be the values and obligations enshrined in Title VI and the First Amendment.”

Title VI is the part of the Civil Rights Act that prohibits discrimination on the basis of race, sex or national origin at any program receiving federal assistance.

Groisman and Ostrovsky have been in touch with students at the law school, but they filed the case themselves, and not on behalf of any particular students. But Groisman said those students expressed concern about antisemitism at Berkeley.

“It’s absolutely clear that the situation was exacerbated by the moves that these [student] groups made. But not only that, but also by the response of the university,” Groisman explained.

Berkeley Law School’s Jewish Student Association board wrote in an August blog post that its members are concerned about the impact that these organizations’ decision — which also included support for the Boycott, Divestment and Sanctions movement — would have on the Jewish community. Law school Dean Erwin Chemerinsky criticized the move, but called it a matter of free speech, and argued in a Daily Beast article that national headlines had blown the controversy out of proportion.