The mainstream Democratic Party — and I include in the mainstream virtually almost all of us, literally — and most Republicans support Israel and will continue to,” the Ohio senator said 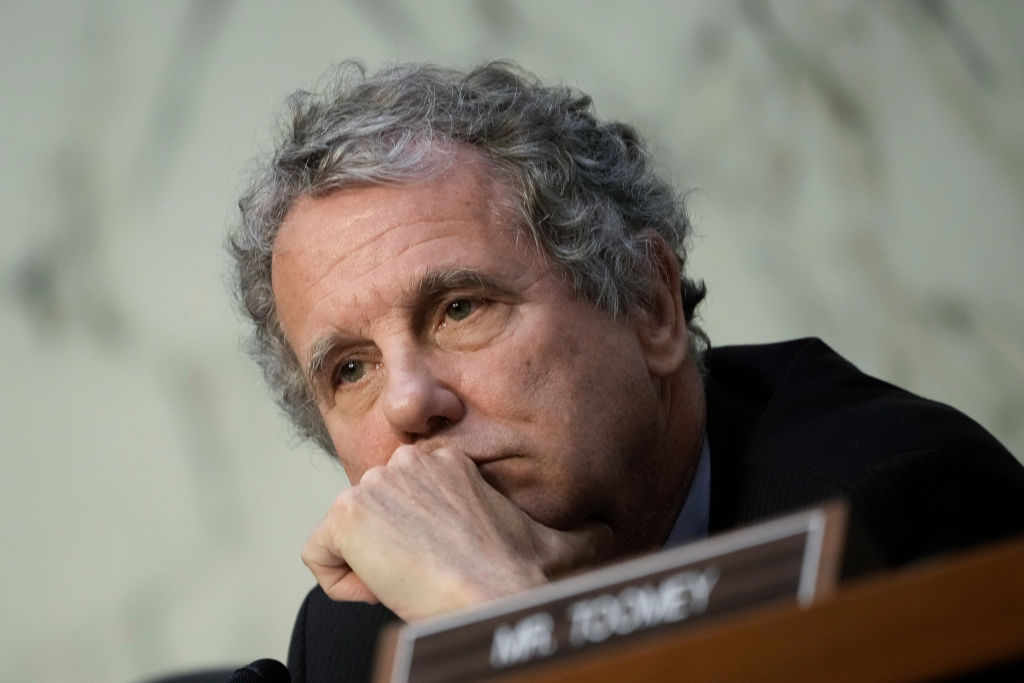 Sen. Sherrod Brown (D-OH), a leading voice among progressive Democrats in the Senate, distanced himself and the Democratic Party as a whole from comments by Rep. Rashida Tlaib (D-MI) last week in which the Michigan legislator said that support for “Israel’s apartheid government” is incompatible with “progressive values.”

“I think [support for Israel] is bipartisan. I think there are a few outliers in both parties, some on the far right, some on the left,” Brown said during a briefing with Jewish news outlets on Wednesday. “I don’t agree with that. I think that the mainstream Democratic Party — and I include in the mainstream virtually almost all of us, literally — and most Republicans support Israel and will continue to.”

The Ohio senator, who was supportive of the original 2015 nuclear deal with Iran, said that efforts to reenter the accord are currently “not top of mind for Senate Democrats.”

“I don’t think that the political stars have aligned in a way that we go back in,” Brown explained.

Brown also said that he hasn’t heard yet of any plans for formal Senate action relating to the mass street protests in dozens of cities in Iran, but said he expects to hear many of his colleagues speaking out in support of the demonstrators.

The Ohio Democrat is a lead Senate sponsor of legislation that would designate a Cleveland-area Holocaust memorial — one of the oldest in the U.S. — as a national monument.

The bill passed the House earlier this month, and Brown said he is talking to Senate Majority Leader Chuck Schumer (D-NY) about scheduling time on the Senate floor to pass it in the upper chamber.

“Always in the Senate because of our peculiar, sometimes anti-democratic rules… we don’t move as quickly on things,” he said. “I would feel confident we will do it by the end of the year… We don’t see opposition. We just see scheduling issues always.”