‘We ask that you investigate the use of the Mapping Project by extremist organizations,’ the lawmakers wrote in a letter to federal law enforcement officials 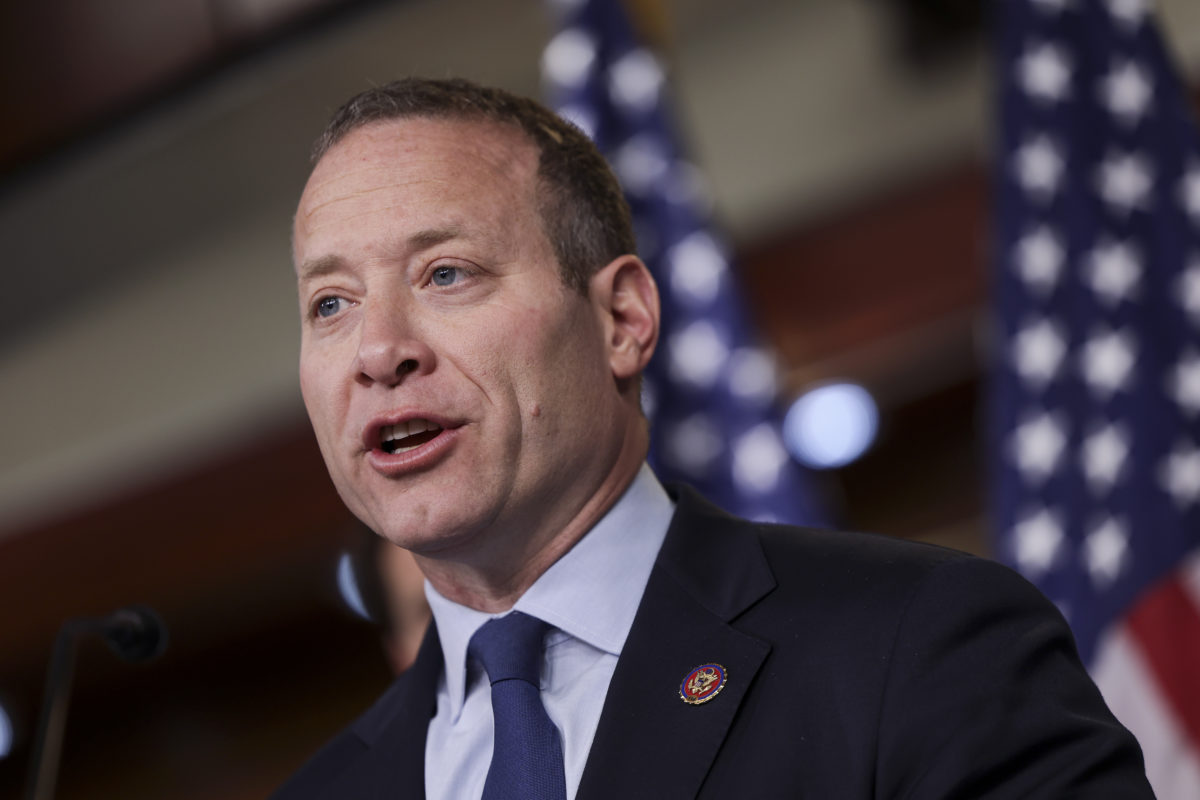 A bipartisan group of 37 House members is urging federal law enforcement agencies to investigate the potential use of the Boston-area “Mapping Project” by extremist groups.

The Mapping Project, published earlier this month by an anonymous group of BDS supporters, alleges links between a range of Massachusetts Jewish groups and police, government, media and other institutions. The project blames these groups for a range of nefarious activities and calls for them to be “dismantle[d].” The project’s centerpiece is a map showing the physical locations of the groups, as well as listing the names of some of their staff. The project has been widely condemned by local and national officials.

“We fear that this map may be used as a roadmap for violent attacks by supporters of the BDS movement against the people and entities listed therein,” the letter reads. “We ask that you investigate the use of the Mapping Project by extremist organizations, provide any necessary enhanced security for targets listed in the Project, and work with social media companies and internet service providers to prevent its further distribution.”

The letter goes on to call the project “dangerous incitement” and links it to past terrorist attacks on the Jewish community by foreign and domestic extremists.

Joe Bonavolonta, the special agent in charge at the Boston FBI Field Office, said during a Jewish community event last week that the FBI has been monitoring the Mapping Project and working to find more information about it, but had not yet identified any threats of violence associated with it.

The letter was organized by Reps. Josh Gottheimer (D-NJ) and Don Bacon (R-NE) and includes 29 Democratic and eight Republican signatories.