General Mills says departing Israel was a business decision, not a boycott

‘We continue to sell our products in Israel and look forward to continuing to serve Israeli consumers with our other brands’, the food manufacturer said 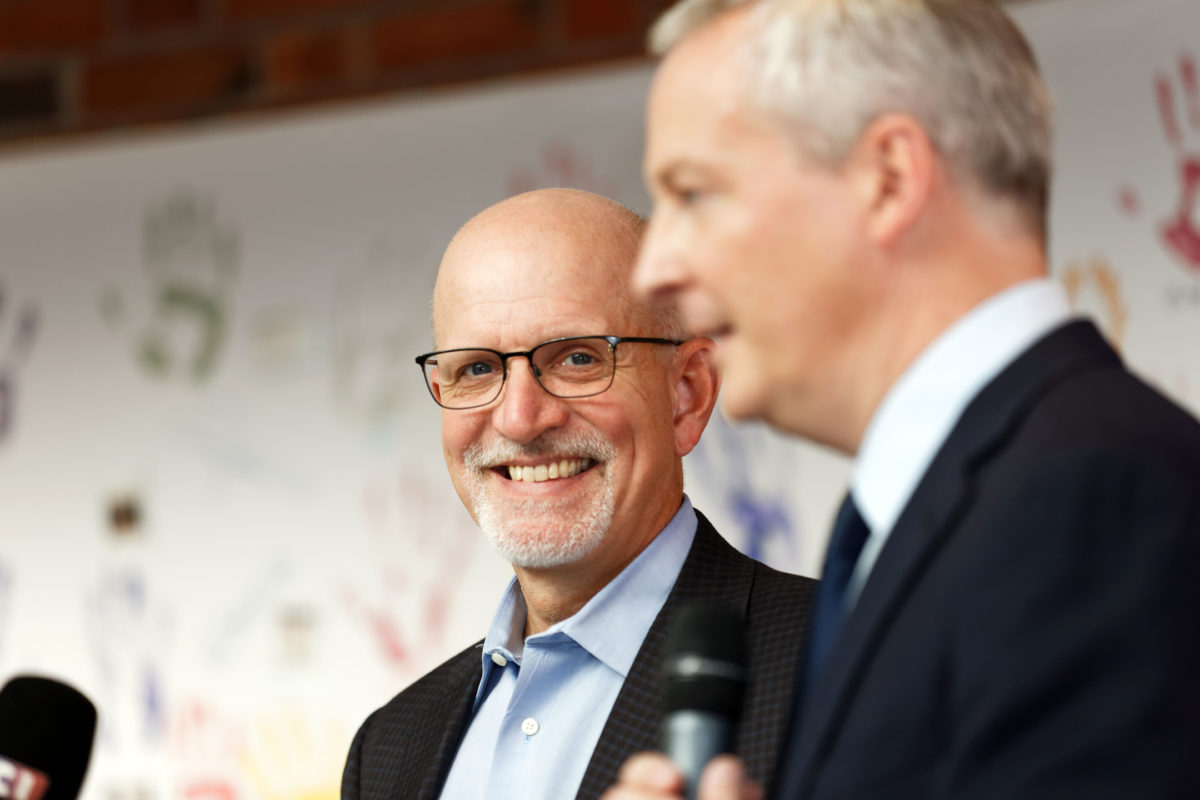 Days after General Mills announced it had sold its stake in a joint operation in Israel that operated a plant in East Jerusalem, the company emphasized that its decision was unconnected to a Boycott, Divestment and Sanctions movement advocacy campaign that has targeted its operations for several years.

“We have made clear the global business strategy that drove this decision. Any claims by others taking credit for this decision are false,” a new statement obtained by Jewish Insider reads. “We continue to sell our products in Israel and look forward to continuing to serve Israeli consumers with our other brands.”

The food manufacturing giant had been the subject of a long-running activist campaign urging the company to divest from a factory manufacturing Pillsbury products in the Atarot Industrial Zone in the West Bank. BDS activists claimed victory following the company’s Tuesday announcement it was selling off its stake in its Israeli enterprise to its business partner, Bodan Holdings.

The company previously sold off its European dough business in November 2021, and characterized both moves as part of a new business strategy “to reshape the company’s portfolio for sustainable, profitable growth by increasing its focus on advantaged global platforms.”

Noam Perry, a member of the American Friends Service Committee’s Economic Activism team, a Quaker advocacy group that led the two-year boycott, said in a statement on Wednesday that “General Mills’ divestment shows that public pressure works even on the largest of corporations.” AFSC did not respond to a request for comment.