Rob Bassin on the impact of the United Democracy Project

Steve Irwin found himself down 25 points; after UDP PAC’s infusion he finished neck and neck 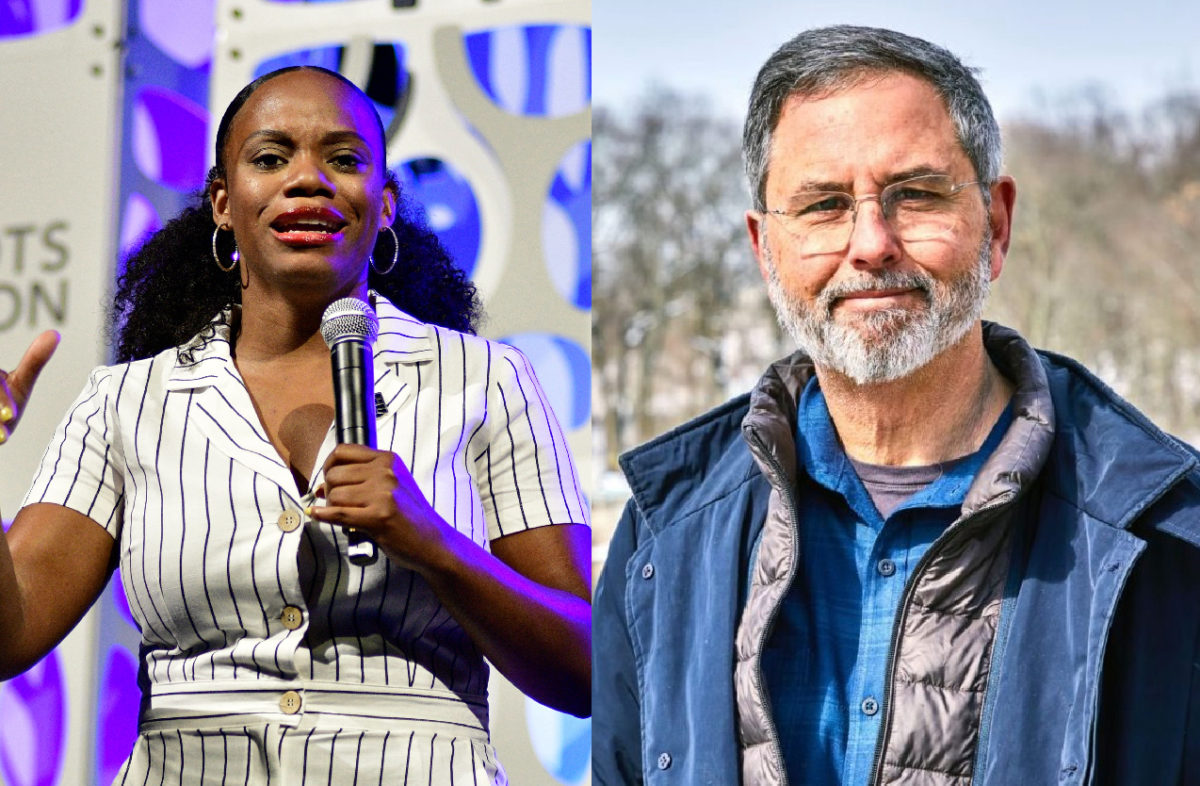 That matchup, where UDP had spent most heavily, remains too close to call.

The trio of primaries had been viewed as the first major test of UDP’s political muscle as the group — which represents AIPAC’s first foray into campaign politics — prepares to engage in a number of upcoming races where opposing approaches to Israel are likely to fuel tension.

It remains to be seen if the pro-Israel outfit will achieve a clean sweep as final votes are tallied in Pennsylvania’s 12th District, where progressive state Rep. Summer Lee has already declared victory over UDP-backed attorney Steve Irwin.

But Rob Bassin, UDP’s chief executive and former longtime AIPAC political director, summarized the results in a positive light during an interview with Jewish Insider on Wednesday. “It was,” he said, “a very good night for pro-Israel progressive candidates.”

The super PAC topped out at a staggering $2.7 million on behalf of Irwin, a mainstream Democrat who — even with backing from the party establishment in Allegheny County — had struggled to gain traction until the final weeks of the bitterly contested race to succeed outgoing Rep. Mike Doyle (D-PA).

UDP worked aggressively to reverse that dynamic, unleashing a barrage of negative ads casting Lee, a Democratic Socialist aligned with the Squad, as a far-left radical who had “attacked” President Joe Biden’s “character” and was “more interested in fighting Democrats than getting results” — messaging her campaign rejected as grossly misleading.

The race came to embody the growing divisions between moderates and progressives that have been thrown into sharp relief in several recent Democratic primaries, not least where opposing approaches to Israel have emerged.

With backing from Justice Democrats, J Street and other progressive groups, Lee, 34, argued in favor of conditioning U.S. aid to Israel and drew scrutiny from Jewish voters in the district for social media comments in which she had harshly criticized the Israeli government last year during the May conflict with Hamas.

Irwin, who is Jewish, described himself as a proud supporter of Israel, emphasizing a deeply held connection with the Jewish state.

He earned support from a number of pro-Israel groups, including Pro-Israel America, a bipartisan organization that listed the race as among its top priorities in the midterms, and Democratic Majority for Israel, whose political arm spent more spent more than $400,000.

The current vote tally shows Lee ahead by some 400 votes. It is likely to be updated as early as Friday.

While Irwin, 62, called for a “need to respect the process of counting the ballots” in a statement on Wednesday, Lee had claimed victory by late Tuesday night as the vote count inched upward in her favor.

“They hit us with everything they had, and we clawed and we ran, and we got the power of the people,” she said in a triumphant speech. “We’re out here in Western Pennsylvania fighting for the future of the whole country.”

Bassin, however, scoffed at such declarations.

“I think it’s kind of amazing that Summer Lee is being described as the comeback of the night,” he said in the interview with JI, noting that Lee, who rose to prominence in 2018 after unseating an entrenched Democratic incumbent, had launched her campaign “as the prohibitive favorite to win the seat.”

By late March, Lee — who would be Pennsylvania’s first Black congresswoman — had opened up a daunting 25-point lead over Irwin, according to a poll conducted by an outside group supporting her campaign.

But by late April, following UDP’s entry into the race, Irwin had mounted a late comeback and had narrowed the margin to a statistical dead heat, according to polling obtained by JI and conducted for the Irwin campaign.

Bassin confirmed that UDP’s own polling had shown a similar trajectory, but drew a different lesson from the outcome. “The fact that Steve Irwin went from being a relatively almost completely unknown figure to contesting this race,” he said, “is rather extraordinary.”

He noted that Justice Democrats as well as other groups including the Working Families Party had spent more than $1.7 million on Lee’s behalf, though that number was dwarfed by UDP.

“The fact that she may barely eke out a victory,” Bassin argued, “suggests that her brand of anti-Israel, far-left, out-of-the-mainstream doesn’t resonate with the majority of Democrats.”

Lee’s campaign did not immediately respond to a request for comment from JI.

But while critics have noted that UDP’s ads have so far made no mention of Israel, Bassin dismissed such charges as hypocritical. “I think it’s ironic that the anti-Israel left doesn’t complain when anti-Israel organizations run independent expenditures against mainstream pro-Israel Democrats,” he said, “but find it highly objectionable when organizations supporting mainstream progressive pro-Israel Democrats get involved in politics.”

“In all of these cases, I think that anti-Israel organizations hope to make an issue out of the candidates’ pro-Israel support, to no effect.”

UDP is currently involved in a runoff for Texas’s 28th District next Tuesday, where it has spent more than $1 million boosting embattled Rep. Henry Cuellar (D-TX), a conservative Democrat who is facing off against progressive challenger Jessica Cisneros.

Bassin said UDP would be making “some additional independent expenditures” in “another race,” but declined to elaborate further.

In the meantime, he suggested that Tuesday’s results, while still somewhat unsettled, were an encouraging development for pro-Israel advocacy.

“I think it’s notable,” Bassin said, “that in a very short period of time, the pro-Israel community has demonstrated it can be a significant political force.”