The Human Rights Council’s investigative arm ‘is the latest endeavor by UNHRC to demonize the only Jewish state and is likely to further fuel antisemitism worldwide,’ a letter reads 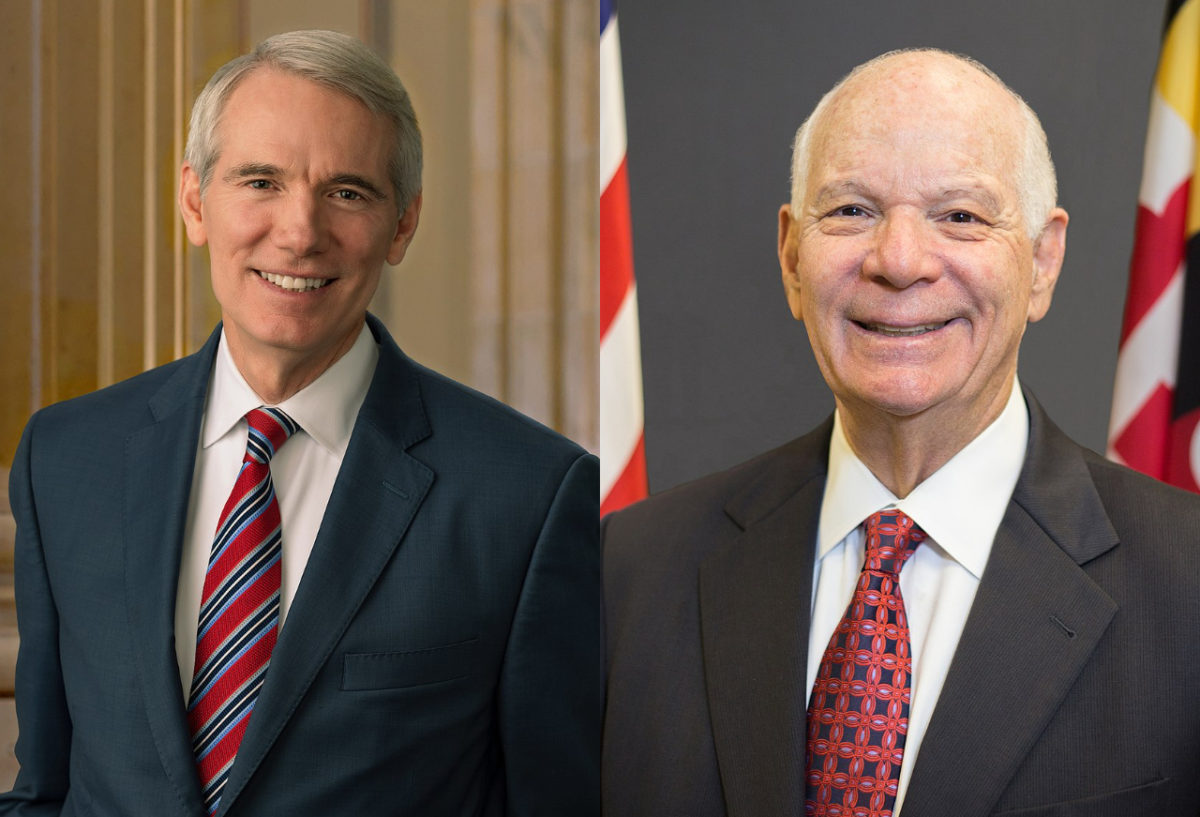 A bipartisan group of senators is circulating a letter calling on the State Department to work to end the U.N. Human Rights Council’s permanent Commission of Inquiry investigating the Israeli-Palestinian conflict.

The legislators, led by Sens. Ben Cardin (D-MD) and Rob Portman (R-OH), called on Secretary of State Tony Blinken to lead “a multinational effort in the Council and in the UN” against the COI, which was created in May 2021 in the wake of the conflict between Israel and terrorist groups in Gaza.

The letter notes that the COI’s mandate gives investigators broad authority to examine any time period and any location inside Israel or the Palestinian territories, and does not acknowledge the May 2021 rocket attacks against Israel or Israel’s right to self-defense.

It describes “this one-sided approach” as “consistent with UNHRC’s continuing bias against Israel and the disproportionate use of resources in an ongoing campaign to disparage, discredit and denounce Israel.”

“The COI is the latest endeavor by UNHRC to demonize the only Jewish state and is likely to further fuel antisemitism worldwide,” the senators wrote. “Therefore, we urge you to act upon the Administration’s commitment to defend Israel from discriminatory treatment at the Human Rights Council and throughout the UN system. We also urge the U.S. to firmly raise its voice and concerns during the current UNHRC session, the first meeting in several years in which the United States will be a member of the council.”

Signatories to the letter include Sens. Susan Collins (R-ME), Jerry Moran (R-KS), Gary Peters (D-MI) and Jacky Rosen (D-NV), and has the support of AIPAC.

More than 40 House members from both parties sent a similar letter in late January.